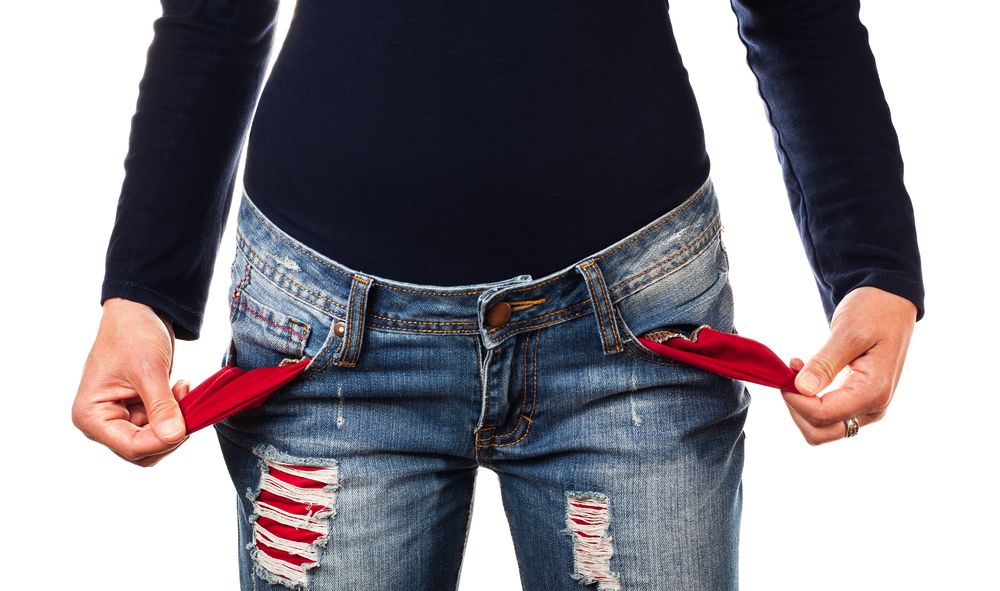 THE BLEEDING OF AMERICA CONTINUES …

That’s an expression we’re fond of using as it relates to the American experiment … and when people realize it’s the truth, some things might actually start changing in this country.  We might decide at that point it’s not such a good idea to continue incentivizing dependency amongst our non-working poor – or continued granting subsidies, bailouts or loan guarantees for multi-millionaire corporate executives.

Why not?  Because the people picking up the tab for this largesse (a.k.a. the people in the middle) are going broke.

According to a new study funded by the Russell Sage Foundation, the rise of big government under “Republican” George W. Bush and Democrat Barack Obama has had a profoundly deleterious impact on American incomes.

(Thank your government-run schools if you need to visit Merriam-Webster for the definition of deleterious).

(Again, thank your government-run schools if you need a refresher on how percentiles work).

Or just  look at the bloody chart … 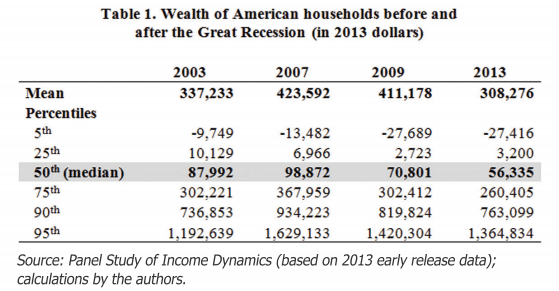 Anybody else notice that 20.4 percent decline  since 2009?  That’s the year the federal government’s massive borrowing, spending and money-printing binge got cranked up … an epic overreaction that we said all along was doomed to fail.

“It is, quite simply, the worst possible response to our current economic crisis that America could have come up with – making its taxpayers fund an unprecedented bailout of failed bureaucracies at every level of government with money we don’t have,” we wrote the day Obama’s so-called “stimulus” became law.

But it’s not just Obama the welfare statist who deserves the blame … “Republican” warfare statists and crony capitalists are every bit as responsible.

And yes … the center cannot  hold.