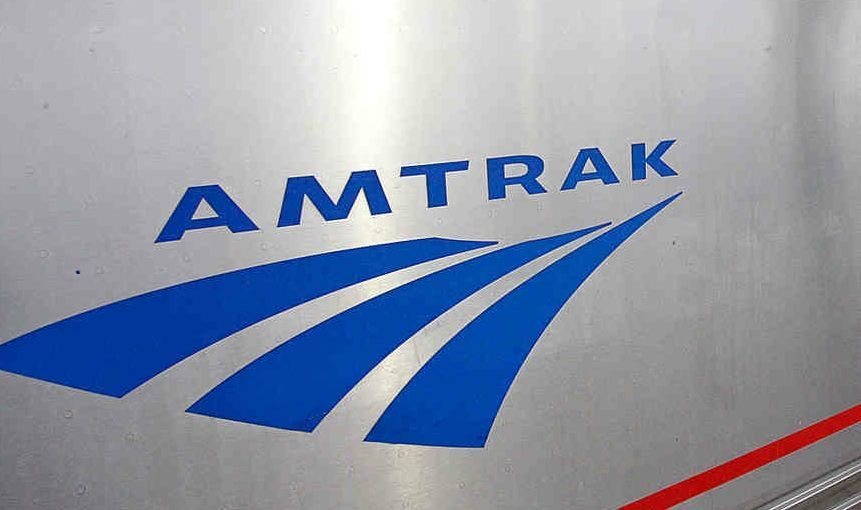 An Amtrak train carrying 207 passengers and 11 crew members derailed in rural South Carolina early Monday, but no cars overturned and no one was seriously injured.

The incident occurred shortly after midnight about six miles southwest of Spartanburg, S.C. as the Amtrak Crescent was en route from New Orleans to New York.

It’s not immediately clear what caused the derailment, but power was quickly restored to the train and passengers were eventually evacuated to buses, according to WSPA TV 7 (CBS – Spartanburg, S.C.).

Disaster averted, right? Sure … in this case.

The much larger disaster? Amtrak itself.

According to a 2012 policy analysis published by Randal O’Toole of The Cato Institute (.pdf here), Amtrak “has become the highest-cost mode of intercity travel and remains an insignificant player in the nation’s transportation system.”

“Amtrak has become a runaway train, eating up huge subsidies and providing little or no return,” O’Toole notes.

Even the man known as the “Father of Amtrak” – railway aficionado Anthony Haswell – now refers to the program as a “legendary boondoggle.”

“I am personally embarrassed by what I helped to create,” Haswell wrote … over a decade ago.

Sadly, government financial support for this “legendary boondoggle” has not abated. In fact Amtrak has received roughly $1.4 billion in each of the last two federal budgets.

Amtrak’s assets are worth approximately $11 billion. They need to be liquidated immediately, with all future taxpayer subsidies cut off.