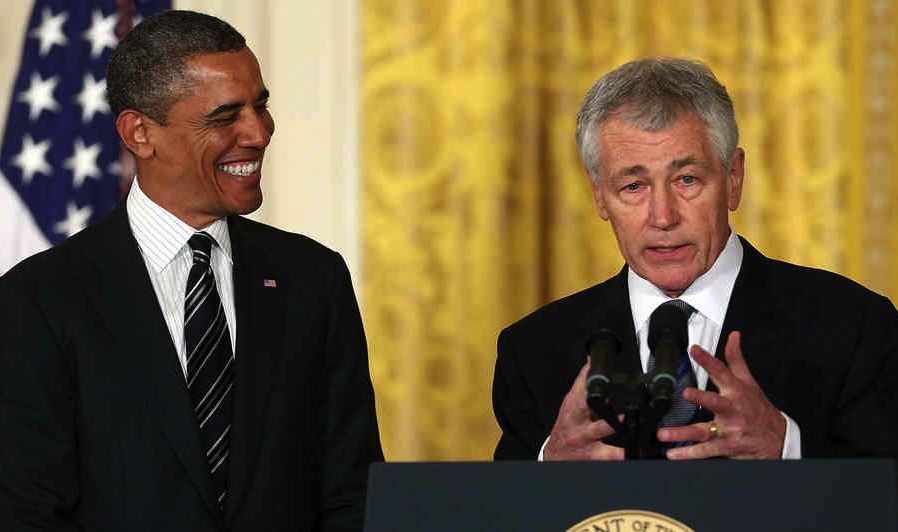 JIHADISTS LITERALLY FALLING FROM THE SKY …

Not content with the fearmongering of U.S. Sen. Lindsey Graham – who gets high marks for effort (if not believability) – the administration of Barack Obama went another route this week.

According to Hagel, ISIS is “as sophisticated and well funded as any group we have seen” and poses an “imminent threat” to the United States homeland that’s “greater than 9/11.”

Translation?  Hide under your beds, people … because there’s a radical jihadist lurking literally right around the corner ready to cut your head off while screaming “Allah Akbar.”  Seriously … go look.

“They’re beyond just a terrorist group,” Hagel said. “They marry ideology with a sophisticated strategic and tactical military prowess and they’re tremendously well-funded. This is way beyond anything we have seen. We must prepare for everything. Get Ready!”

Exhibit A for Hagel’s saber-rattling? The recent beheading of American journalist James Foley.

“Evidence is pretty clear,” he said. “When we look at what they did to Mr Foley and threatened to do to all Americans and Europeans. There is no other way to describe it but barbaric. They have no standard of decency of responsible human behavior. They are an imminent threat to every interest we have.”

The nation responsible for the Canicatti Massacre, the Biscari Massacre, Audouville-la-Hubert, the Dachau massacre, the No Gun Ri Massacre, the My Lai Massacre, Abu Ghraib, the Mahmudiyah killings (and the gang rape of a 14-year-old Iraqi girl named Abeer Qassim Hamza al-Janabi), the Haditha killings and the deaths of thousands by drone strikes in Iraq and Afghanistan (yes, we’ve been trying to kill these very people for years ) … now that nation wants to slap the “barbaric” label on someone else?

Oh, and let’s not forget we were fine when ISIS was beheading people (Christians, actually) in Syria.  Hell, our leaders were mugging for photos with them.  And giving them weapons.

But hey … let’s call them barbaric and keep trying to kill them where they live.  Because that’s clearly done wonders when it comes to stabilizing the region and de-radicalizing Islamic militants.

Contain ISIS? Good Luck With That …