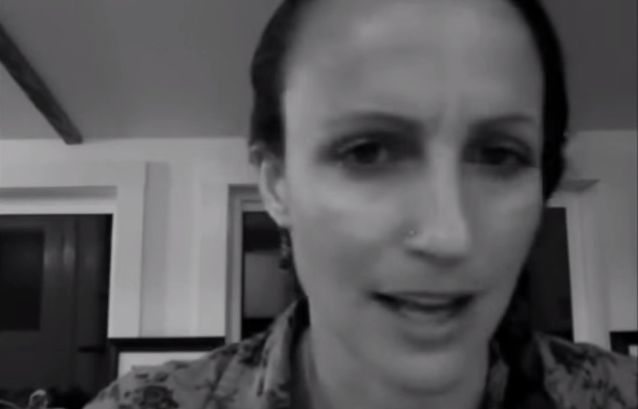 LET THE CRAZY ENVELOP YOU …

But beyond that, we couldn’t tell you much about the state.  It kind of blends into Canada as far as we’re concerned.

Anyway, Montana does have two votes in the U.S. Senate – which means we ought to start paying at least some  attention to what goes on there.  One of those votes is liberal Democrat John Tester – who was elected in 2006 and reelected in 2012.  The other (for now) is liberal Democrat John Walsh – the state’s former lieutenant governor who was appointed to replace outgoing Democrat Max Baucus earlier this year.

Walsh – a career military man – was running to fill this seat for a full six-year term in the November 2014 election.  He was forced to drop out of the race last month, though, after The New York Times  busted him plagiarizing a research paper while pursuing a Master’s degree at the U.S. Army War College.

Desperate for a candidate, Democrats nominated high school math teacher/ Montana State Representative Amanda Curtis – whose legislative career has been described by one website as “one long video selfie, posted daily to YouTube.”

They’re not kidding, either …

Some of the “highlights” of Curtis’ video selfies have been compiled by the Montana “Republican” Party.

Obviously we’re with Curtis when it comes to railing on sanctimonious moralizers, but the rest of this compilation strikes us as 100 percent grade A “crazy talk.”

Of course she was able to walk safely from one place to another after dark without a gun … she lives in friggin’ Montana.  We’re also curious as to how she can categorically dismiss the federal government’s $17.6 trillion debt as “bull.”  Is it really that simple to erase the obligations Washington politicians are saddling our children with?

Why didn’t we think of that!

Because our tax bill strikes us as “bull,” too.

Also, Curtis is probably the last person in the world who needs to criticize anyone else for having an “abnormal brain” – on any issue – although we suspect she might be surprised to find that she has a kindred sister in “conservative” S.C. Gov. Nikki Haley on the issue of Medicaid expansion.

Is he better? We don’t know … but he’d be hard-pressed to be worse.

Thomas Ravenel: Stand With Rand, Not Graham On Liberty