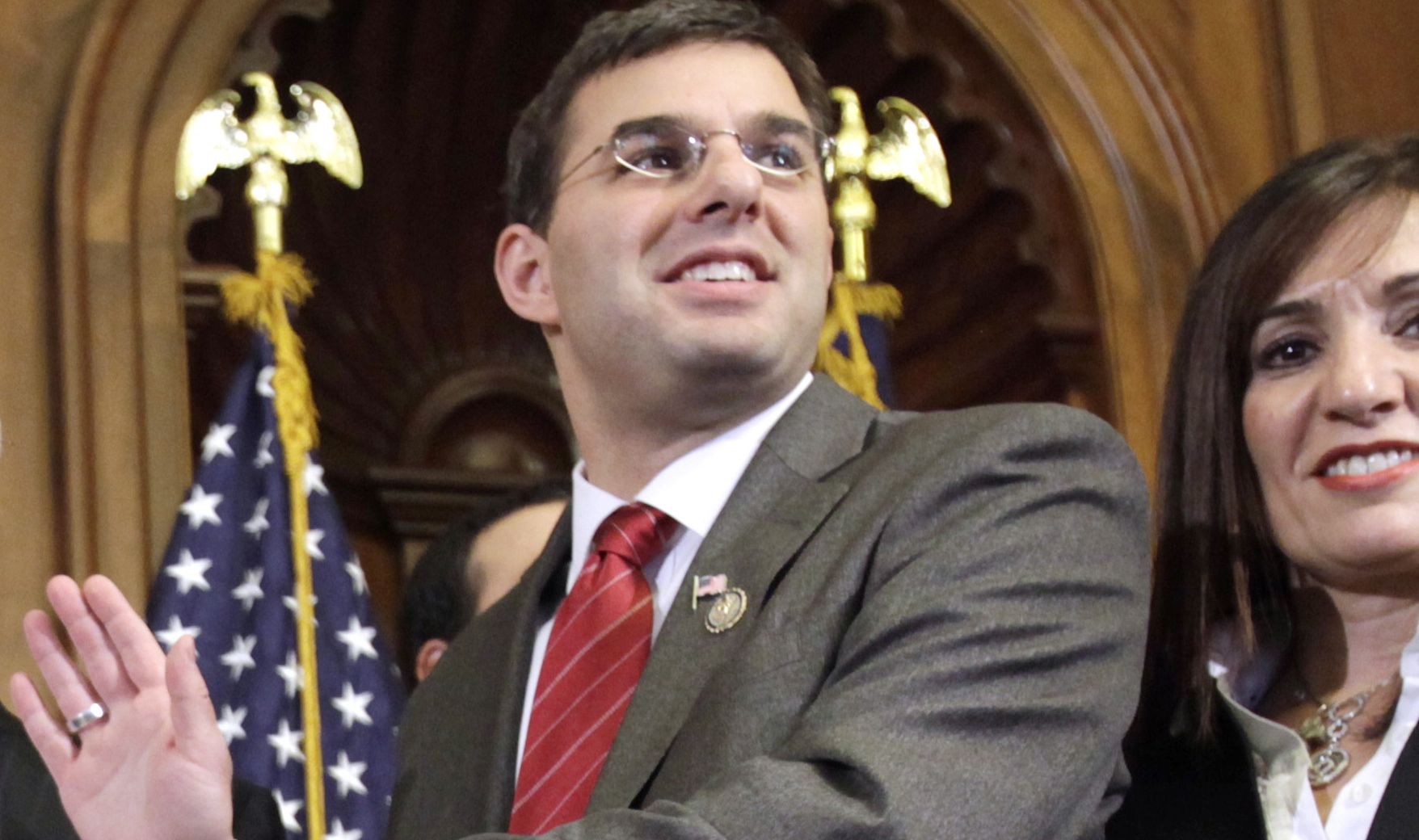 This website has shown some love in the past toward U.S. Rep. Justin Amash (R-Michigan). He’s one of a only a handful of true free market fiscal conservatives in the U.S. Congress, not to mention one of the few genuine defenders of liberty in our nation’s capital.

Which is why we heart him …

Anyway, we’ve just been told Amash is a late addition to next month’s “Charleston Meeting” – an invitation only gathering of establishment Republicans in Charleston, S.C. organized by GOP gadfly Mallory Factor.

Why is this late addition interesting?

Because in assessing who is emerging as the “next Ron Paul” in Washington, D.C. we have noted previously how it’s been Amash – not Rand Paul – inheriting that mantle (well, up until U.S. Sen. Ted Cruz’s big anti-Obamacare filibuster).

“More than perhaps any other member of the U.S. Congress – including U.S. Sen. Rand Paul (R-Kentucky) – Michigan Congressman Justin Amash (R-Michigan) is emerging as the ideological heir to the uncompromising libertarian legacy of former U.S. Rep. Ron Paul,” we wrote.

Anyway … it will be very interesting to see what each of these gentlemen have to say to the so-called “movers and shakers” of the establishment GOP in early-voting South Carolina.