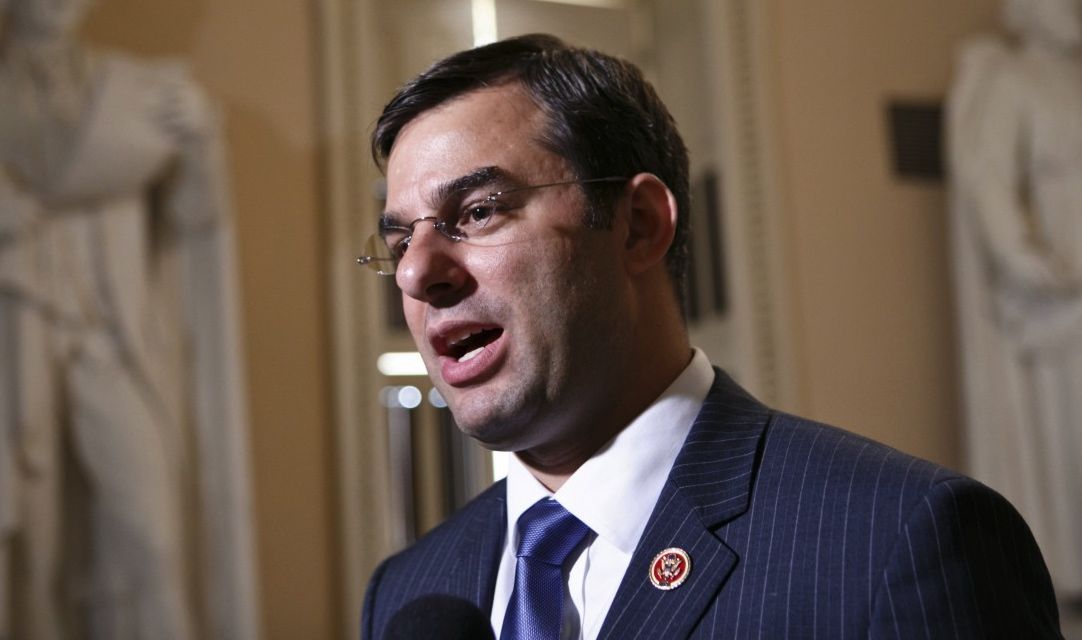 For decades, Congressman Ron Paul was the nation’s foremost advocate for the libertarian ideologies of less government and greater individual liberty. From his position in the U.S. House of Representatives, Paul argued for smaller government and less intervention in all aspects of our lives – developing a small, but intense, following.

Paul’s followers have shown the power of grassroots involvement – rocking the Republican Party establishment from its dogmatic slumber. Congressman Paul became the benchmark for ideological conviction in the U.S. Congress, and the question since his retirement has been, “Who will be the next Ron Paul?”

There are very few contenders, but one is standout U.S. Rep. Justin Amash (R-Michigan).

At the Western Conservative Summit last week, Chris Christie, governor of New Jersey, complained that there are too many libertarian-types in Washington “in both parties.”

Really? Who? Anyone with truly constitutional conservative and libertarian-leaning views knows you can count the number of principled small-government types in Washington, D.C. on one hand. Democrats reliably toe the party line on the vast majority of government-expanding, freedom-limiting issues from Obamacare to amnesty – while most Republicans race to the sell-out line, embracing “moderate” views which are little more than “Democrat-Lite.”

The liberty movement is young – but it is growing. It encompasses the new energy coursing through the GOP – and establishment-types feel increasingly threatened as true conservative leaders continue to gain more political power and influence.

How did Christie reach his conclusion about there being too many libertarians in politics? The answer, of course, is that like so many people, he defined the term “libertarian” according to one issue: domestic spying.

There is a distinct split between those who prioritize liberty and those who prioritize security. Hawks like Christie wish to preserve American lives at any cost, while others see freedom as important for both practical and ideological reasons. As Ben Franklin said, “Those who would give up essential liberty for a little temporary security deserve neither.”

The prioritization of privacy is certainly a popular issue right now. Most Americans do not want their government spying on their phone conversations, text messages, and emails (unless you are Sen. Lindsey Graham, of course). But elected officials feel more pressure to cave to the “neoconservatives,” because in the event of an attack calls for change and increased security (as we saw in the wake of the Boston bombing) will be inevitable.

Regardless, at this point representatives willing to draft legislation against spying programs will immediately turn heads in a positive way.

And so Amash -a libertarian-Republican from Michigan’s third district – teamed up with Rep. John Conyers, a liberal Democrat, to offer a bipartisan amendment that would have forced government spies to first identify their American targets and produce evidence of their terror-related activities before getting warrants to spy on them.

Who is Justin Amash?

In 2010, Amash stepped up to replace retiring Republican Vern Ehlers and won his primary campaign with endorsements from FreedomWorks, Club for Growth, iCaucus and Ron Paul. He was one of three Republican Representatives – along with Paul – who refused to endorse Mitt Romney in 2012, and instead endorsed Paul, while saying he would “support” the Republican nominee against Obama.

Amash supports a two-state solution to the Israel/Palestine conflict, saying “the parties should negotiate a just and mutually acceptable agreement that is not imposed by the U.S. or any other outside power.”

On abortion, Amash believes life begins at conception. He has earned favorable rankings for pro-life votes by various organizations like the National Right to Life Committee and Campaign for Working Families. Regarding gay marriage, he opposed DOMA and argues that “marriage is a private, religious institution that should not be defined or redefined by the federal government.” He consistently gets high-overall scores from groups like the American Conservative Union and Americans for Prosperity.

In contrast to Ted Cruz – who is seen standing for principle and refusing to retreat regardless of what the establishment thinks – much more of Amash’s popularity has come from a direct opposition to the Party. This image was only enhanced when John Boehner kicked him and three other representatives off of their committees in December 2012.

In short, Amash has a legitimate claim to the title of “the new Ron Paul.” His ideology aligns with Paul’s – as does his political courage – and he has connections with the former Congressman who also note the similarity. Ron Paul spent three decades promoting his views, but never had any true “political” success (as traditionally defined).

Paul’s most important success, however, was to attract young people to the liberty movement – replacing Ayn Rand as its central voice. Libertarian ideas have begun to take root in society and now it’s time to translate this into tangible political gains.

Ron Paul’s own son, Rand Paul, has taken a distinctly different path from his father even as he – like Ted Cruz – holds many of the same views. These two U.S. Senators have had tremendous success. Meanwhile, Amash’s following and influence has become more intense as the war on libertarian-leaning Republicans continues to wage within the GOP.

The question is this: Will libertarian-leaning Republicans win new seats in the mid-term elections, gaining key positions of power? That is ultimately the true test. It’s one thing to make headlines with provocative rhetoric and captivating quotes – it’s another to actually achieve and exercise political power.

Only time will tell if this movement achieves its goal of less government and more freedom, but Amash is certainly positioning himself as its leader. 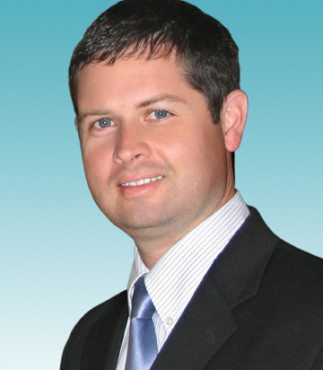 Joshua Cook is a native and resident of the South Carolina Upstate. He received his MBA from North Greenville University and is actively involved in South Carolina politics.

The Evil Empire At Work