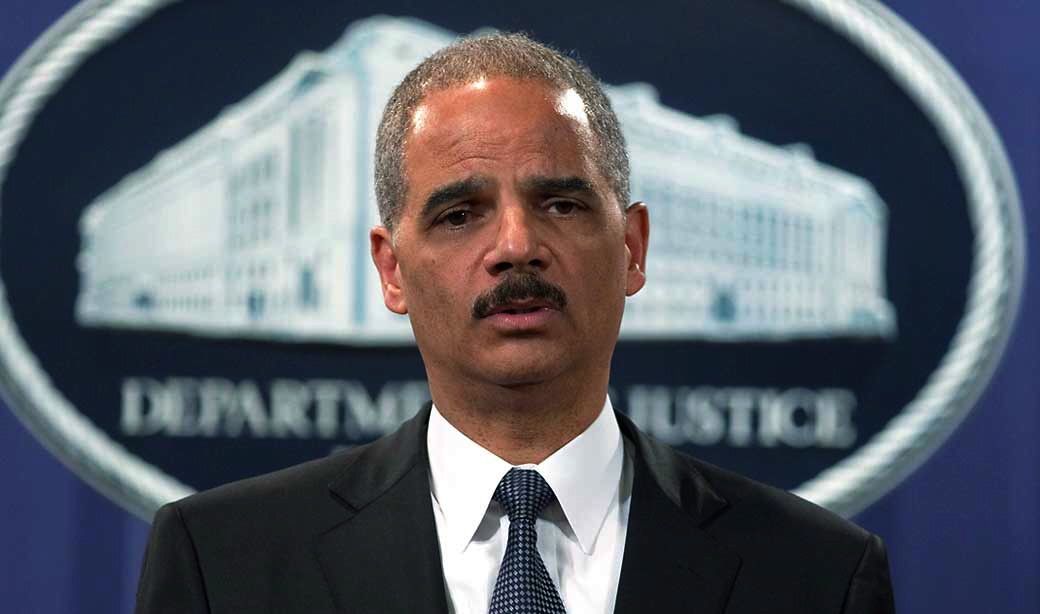 Earlier this month the “Richland County Robbery” went into effect, which means taxpayers in this mostly urban/ suburban central South Carolina county will be deprived of an estimated $1.2 billion over the next eighteen years.

This massive tax heist … err, hike was “approved” by county voters in last November’s election, although as we’ve noted repeatedly there was nothing even remotely legitimate about that vote.

After county residents narrowly rejected this tax hike in 2010, Republican and Democratic leaders of the local legislative delegation decided enough was enough. With the approval of S.C. Gov. Nikki Haley, they  passed a law seizing control of a local election commission and installing their hand-picked puppet as its leader. This puppet proceeded to rig the election – targeting excessive shortages of voting machines in county precincts that voted against the tax hike two years earlier (possibly working in direct coordination with her intimate relations in the pro-tax movement).

These election machine shortages – which flagrantly violated state law – produced wait times of up to seven hours in staunchly anti-tax districts, which resulted in widespread suppression of the anti-tax vote.

Surely this injustice hasn’t been allowed to stand … right? Surely its perpetrators have been exposed and hauled off in handcuffs … right?

Sadly, no … the S.C. Supreme Court (without comment) upheld this rigged election. Meanwhile the puppet who rigged it got rewarded with a new job and a lifetime pension. And oh by the way, absolutely nobody is lifting a finger about any of this …

It’s all par for the course in South Carolina, one of the most corrupt states in the entire nation … but should it be? Should we all just sit blithely by as this injustice is foisted on our fellow citizens? Or are we long overdue for a boisterous abreaction.

In his second inaugural address U.S. President Barack Obama specifically addressed the issue of lengthy lines at the polls. 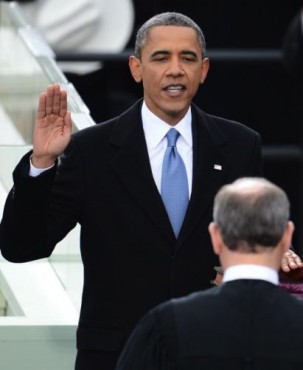 Additionally, U.S. Rep. Jim Clyburn told reporters that Obama would be bringing “significant resources” to bear on this problem.

Of course Obama’s Justice Department hasn’t done anything on the “Richland County Robbery.” Meanwhile Clyburn has attacked critics of the puppet – African-American bureaucrat Lillian McBride – as being racists.

Thousands of Richland County voters were disenfranchised last November. So why is their government – in contrast to its rhetoric – not doing anything about it?

Easy: Because responsible parties in the federal government – not critics of this robbery – are the ones who are racist.

Nope. Earlier this year, a report was issued by the Inspector General of the U.S. Department of Justice (USDOJ) addressing the 2008 New Black Panther Party scandal – in which Attorney General Eric Holder and his top deputies decided not to prosecute several militant black leaders who intimidated white voters at a Pennsylvania polling station.

According to this report, that case was part of a broader debate within Obama’s Justice Department regarding the enforcement of America’s voting rights laws.

“In recent years a debate has arisen about whether voting rights laws that were enacted in response to discrimination against blacks and other minorities also should be used to challenge allegedly improper voting practices that harm white voters,” the report notes.

How was this debate resolved?

“Division leadership stated that it would focus on ‘traditional’ civil rights cases on behalf of racial or ethnic minorities who have been the historical victims of discrimination,” the report notes, referring to policies introduced by Obama’s current U.S. Department of Labor (USDOL) nominee, Thomas Perez.

Translation? Holy hell will be unleashed from Washington in the event black voters are discriminated against, but it’s perfectly okay to disenfranchise white voters.

This is obviously rabidly anti-American, and unconstitutional and … as we noted earlier … racist. But it’s happening … right now. And once again … nobody’s doing anything about it. In fact people keep telling us to stop writing about it, to let it go … to just shut up and pay the damn tax. One Democratic lawmaker – a wealthy trial lawyer who played a central role in this scam – actually had the audacity to say we shouldn’t be so upset over the new tax because we’re “rich” and could afford to pay it.

Needless to say, we’re not obliging. The perpetrators of the “Richland County Robbery” are guilty as sin. We know it, they know it … which means the only question is whether they will be permitted to get away with it.

Does anyone think for a second such a scandal wouldn’t have resulted in widespread national outrage? As well as efforts to overturn this illegal vote?

Of course it would have …

Justice must be colorblind. Unfortunately, in this case racism and fiscally liberal ideology are guiding every step of this process. That’s a shameful commentary on our corrupt local leaders – as well as our national ones.

Lazenby: “Do Not Rape Your Fellow Soldier”