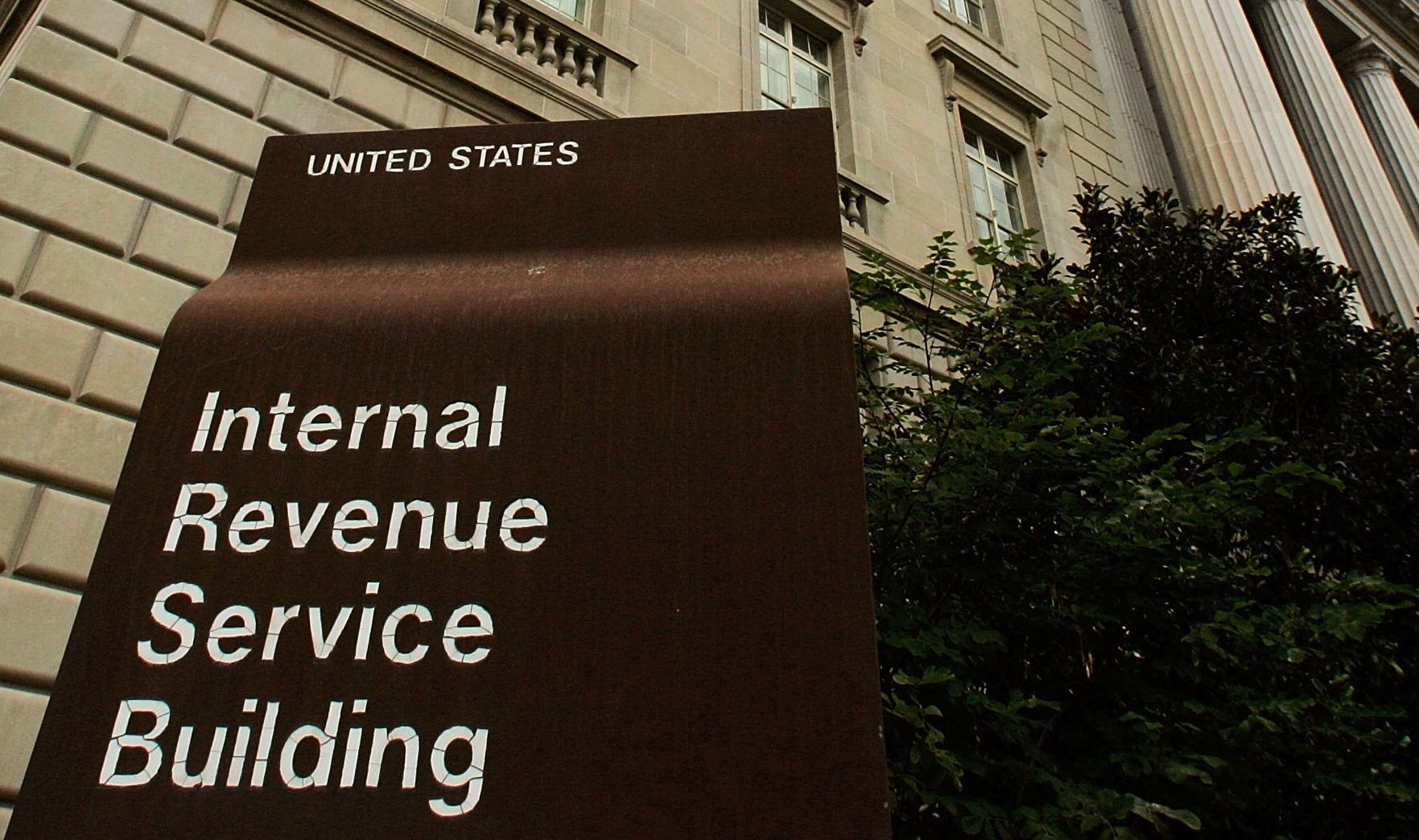 The U.S. Internal Revenue Service (IRS) is “sorry” it targeted groups with the words “Tea Party” or “Patriot” for additional scrutiny in advance of the 2012 presidential election.

According to the Associated Press, a top IRS nonprofit official said low-level staffers in Cincinnati were responsible for flagging groups with these labels when they applied for tax-exempt status last year.

“That was wrong,” the official said at a Washington, D.C. conference sponsored by the American Bar Association. “That was absolutely incorrect, it was insensitive and it was inappropriate. That’s not how we go about selecting cases for further review.”

How shameful. American citizens are supposed to be provided with equal protection under the law, but this is yet another example of how the administration of U.S. President Barack Obama is selectively applying its authority.

Will heads roll for this? Of course not … this scandal has clearly already been kicked down the food chain.