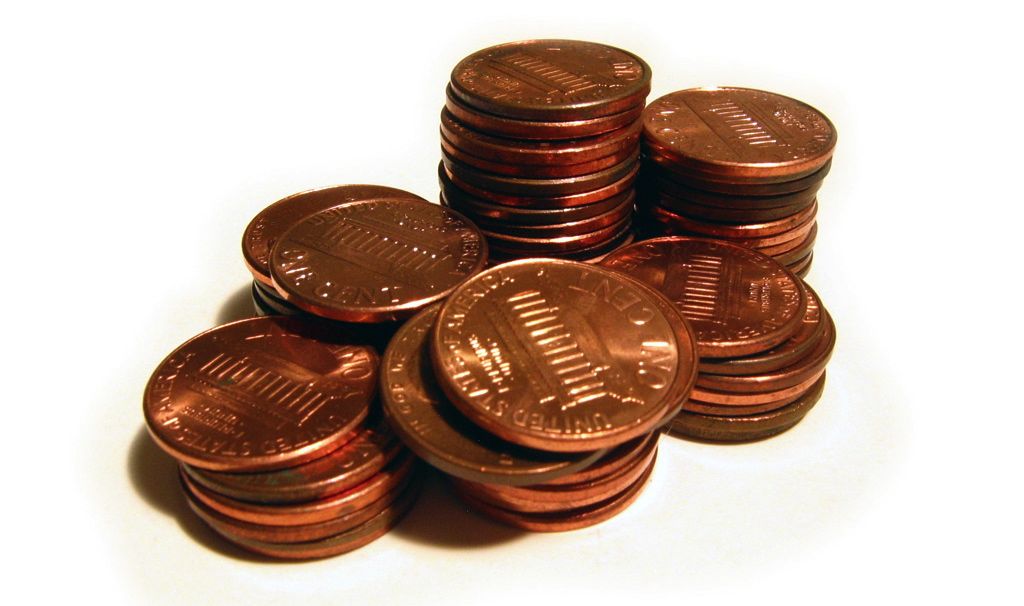 POLITICAL INCEST ADDS ANOTHER LAYER OF INTRIGUE TO ELECTION SCANDAL

Here in Richland County, S.C. we have our own politically incestuous group of McBrides – a corrupt family that’s doing unspeakable things to our tax dollars (while making a mockery of the democratic process).

For those of you who missed it, Election Day in Richland County, S.C. was an unmitigated disaster – with hundreds if not thousands of registered voters abandoning their quest to cast ballots due to unprecedented wait times at the polls.  What caused these delays?  An illegal shortage of voting machines – and an as-yet-unexplained series of voting machine malfunctions.

State law requires that precincts have one operational voting machine for every 250 registered voters – a mandate that was willfully ignored in Richland County on Election Day.  But why was this law ignored?  And why were the shortages and malfunctions confined almost exclusively to heavily Republican precincts?

Our sources have alleged that this shortage of operational voting machines was deliberate – part of a conspiracy on the part of county leaders to pass a $1.2 billion sales tax increase on Richland County voters.

“There was a coordinated effort by Richland County to suppress the vote in white precincts so that the tax increase could pass,” one source told us bluntly.

In 2010, a similar tax increase failed by just 600 votes.  But this year – with droves of white Republican voters fleeing long lines at their polling places – the measure easily passed.

These curiously selective voting irregularities have already prompted a lawsuit.

“Richland County voters waited as long as five or six hours to exercise their fundamental right to vote,”  according to the suit, which was filed oddly enough on behalf of S.C. Democratic Party executive director Amanda Loveday.  ”These long lines were attributed to an inadequate number of voting machines and a large number of voting machines that became inoperable while voting was occurring.”

The irregularities have also prompted calls for a new election from opponents of the tax hike.

“Since it is Richland County that made the decision to use too few voting machines, and since it’s now clear that long wait times deterred thousands of citizens from voting, Richland County should hold a valid election in accordance with the law,” said  Michael Letts, a leader of the ‘Vote No’ campaign. “To fail to do so would be a disservice to its citizens.”

Anyway, at the heart of this scandal is the McBride family.

Its head?  Frank McBride – a former South Carolina lawmaker who pleaded guilty to selling his vote in 1991 as part of the infamous “Operation Lost Trust” scandal.

That’s right … McBride was at the heart of the biggest political scandal in South Carolina history (up to now).  A guy who was indicted and pleaded guilty to selling his vote.

His current job?  He’s a political hack pushing for the passage of the Richland County sales tax hike.

For those of you unfamiliar with the back story, Lillian McBride assumed her post in July 2011 – shortly after Richland County’s powerful legislative delegation forced out longtime elections director Mike Cinnamon.  Prior to his ouster, Cinnamon had spent three decades running fair, free and efficient elections in Richland County – although none of that mattered to local leaders.  Clearly the integrity of the democratic process took a back seat when it came to passing the sales tax hike – hence the hiring of McBride.

Seriously … this $1.2 billion heist has been in the works for the last two years, with local and state leaders like Columbia, S.C. Mayor Steven Benjamin and State Senators John Courson, Darrell Jackson and Joel Lourie (whose brother-in-law also has a job with the Richland County election commission) all supporting Lillian McBride’s ascension to this post.

So how close was ex-con Frank McBride to the disputed vote?

“He was in the room when the absentee boxes and ballots were opened late Tuesday night,” one of our sources says.

Not surprisingly, the liberal mainstream media in Columbia, S.C. doesn’t think any of this warrants a new election – just local government “pledging to make a change.”

“We have voters and candidates questioning the legitimacy of the election – mostly folks on the losing side, of course – with some people suggesting a revote,” writes Warren Bolton of The (Columbia, S.C.) State newspaper.  “While I understand their frustrations, a revote is not only impractical, but there’s no legal or logical basis for one. We’ve got the results, though delayed. Let’s move on and deal with the real issue at hand: What happened, and how do we make sure it doesn’t happen again?”

Pay no attention to that $1.2 billion that government just stole in a rigged election.

Whatever your position was on the sales tax hike – and obviously we opposed it – what happened in Richland County this week is one of the most shameful and corrupt things we have ever witnessed (and we live in a state that’s known for its shameful corruption).

If it wasn’t already painfully clear, this mess proves conclusively that South Carolina has devolved into a banana republic, where even the integrity of our electoral process has fallen under the thumb of the big government tax-and-spenders (who, oh by the way, spent $50,000 of public money on a promotional campaign in support of this tax increase).

This is America, people … this isn’t Haiti.  We have free elections in this county … government doesn’t get to use tax dollars for propaganda and then illegally suppress electoral turnout of specific demographics in an effort to feed its insatiable appetite for boondoggling.  Seriously what’s next?  Is Richland County government going to start sending the Tonton Macoutes after anyone who has the audacity to opposed yet another job-killing tax hike?

Because make no mistake … if taxpayer-funded propaganda and rigged elections in support of glorified thievery is going to be Richland County’s preferred method of doing business, we just might start a Tonton Macoute of our own.