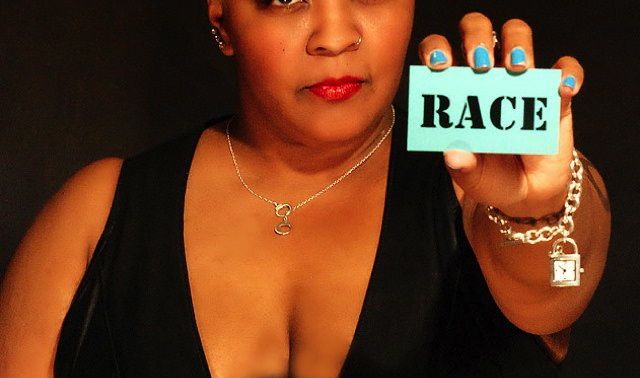 According to Clyburn, it is racist to refer to a black public official “incompetent.”  In fact Clyburn has used the same “coded language” argument to attack critics of Susan Rice – who is being considered for the role of Secretary of State in U.S. President Barack Obama’s second term. 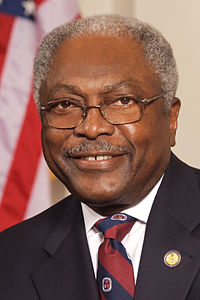 For those of you unfamiliar with the context here, McBride oversaw the “Richland County Robbery” – a rigged election last month that facilitated passage of a $1.2 billion county-wide tax hike.

For the record, this website has never alleged that McBride was incompetent – although even her allies acknowledge that she “may not present herself” as being capable and qualified.  Seriously … check out the comments from S.C. Rep. Leon Howard in this story written by reporter Corey Hutchins of The (Columbia, S.C.) Free Times.

Being black doesn’t exempt one from criticism – nor does it entitle them to praise.

If someone does something wrong they should be called out for it as quickly and as stridently as possible.  And just as this website’s founding editor has called out Clyburn for this crap before  … we will continue to call him out for it.

Every time, punk.  Every time.

Black leaders at the state and national level should be embarrassed by Clyburn’s shameless (and racist) antics.  He’s a disgrace, and a racist in his own right – not to mention one of the most fiscally liberal lawmakers in the history of the U.S. Congress.