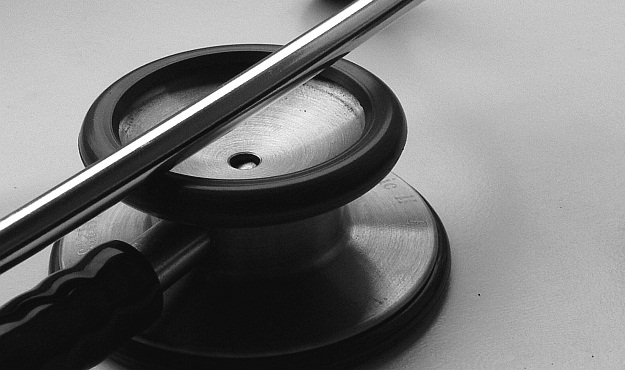 A new survey from a free market-leaning think tank shows South Carolina voters are evenly split on the question of expanding Medicaid under U.S. President Barack Obama’s socialized medicine law. Okay … but what about expanding the program under S.C. Gov. Nikki Haley’s brand of socialized medicine, a.k.a. “Haleycare?” After all the administration of the “Tea Party” governor is set to add another 130,000 new beneficiaries to the state’s government-funded health care rolls this coming fiscal year – a much faster growth rate than the expansion envisioned under Obama’s plans.

They didn’t ask that question, sadly …

Anyway, according to the poll – released this week by the Palmetto Policy Form (PPF) – Medicaid expansion under “Obamacare’ is currently supported by 44 percent of voters. An identical percentage of voters oppose the plan, though.

Wait … isn’t this supposed to be a “Republican” state? How is this a tie ball game?

Haley has pledged to oppose the Obamacare expansion. However, her administration has already spent more than $60 million on a bid to expand the state’s Medicaid population – and has proposed spending additional money to expand it even further.

The Obamacare expansion would add approximately 545,000 new beneficiaries to the state’s already bloated Medicaid rolls over the next seven years – sixty percent of which would likely go on the taxpayer dole within the first year. Along with the “Haleycare” growth, this expansion would balloon the state’s Medicaid population from its current level of 1.1 million to 1.7 million by 2020.

Partisanship on this issue is fierce – with 81 percent of Democrats backing expansion and 75 percent of Republicans opposing it. Meanwhile 45 percent of independents – a plurality – also oppose the expansion.

“South Carolina voters are sending an unmistakable message to legislators not to rush into expanding Medicaid,” PPF president Ellen Weaver said. “Thanks to the Supreme Court’s decision last summer, South Carolina – not Washington – will now make this critical decision. It must not be done with incomplete facts.”

PPF’s poll surveyed 940 likely voters statewide between April 30 – May 1. It has a margin of error of plus or minus 3.2 percentage points.