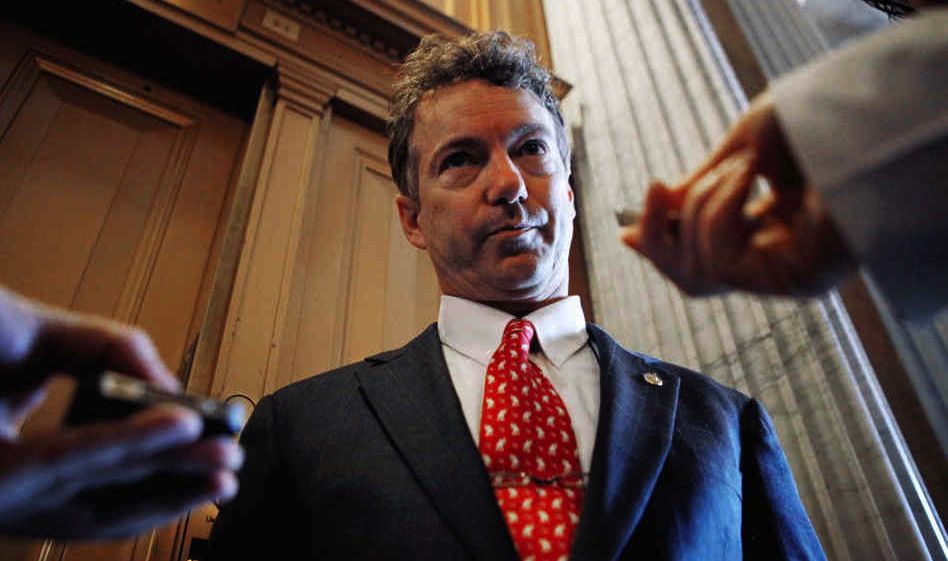 There’s a “big story” in The Politico this week exploring how U.S. Sen. Rand Paul (R-Kentucky) got dissed by the S.C. Republican Party at its annual fundraising event in favor of U.S. Sen. Ted Cruz (R-Texas).

In fact here’s its lede …

Anyway, here’s our takeaway from The Politico‘s article: SCGOP chairman Chad Connelly is a little bitch who will rat out private conversations to national reporters in a heartbeat to embarrass certain politicians. Oh … and then hide behind his spokesman like an even littler bitch when it’s time to actually be a man and answer for his penny ante political attacks. Of course that figures coming from a former Amway salesman, doesn’t it?

So … why would Connelly want to embarrass Rand Paul? Two words: Lindsey Graham.

For those of you unfamiliar with the political loyalties of this two-bit fast talking hack, Connelly is a big-time Graham supporter – one of many disappointing sellouts he’s made since taking over the reins of the SCGOP in 2011 (and one of many reasons we no longer support him).

Anyway, Graham remains livid at Paul over his filibuster of U.S. President Barack Obama’s CIA nominee last month – not to mention the contempt with which Paul views Graham’s incessant war-mongering, fiscal liberalism and the campaign cover he routinely provides for Democrats.

Expect to see more of this crap from Connelly and other Graham supporters in the months to come. And not just against Paul, either … expect similar intrigues to be launched against any Republican who dares to challenge Graham in the Palmetto State.

Why? Because “Miss Lindsey’ has to face South Carolina Republican primary voters in 2014 – and God forbid anyone come to his home state and call him out for being the worthless P.O.S. he is.

Oh, and in the meantime … no matter what your ideological persuasion, it’s probably a good idea to consider any “private” conversation with Chad Connelly as a potential weapon for him to use against you at a later date.