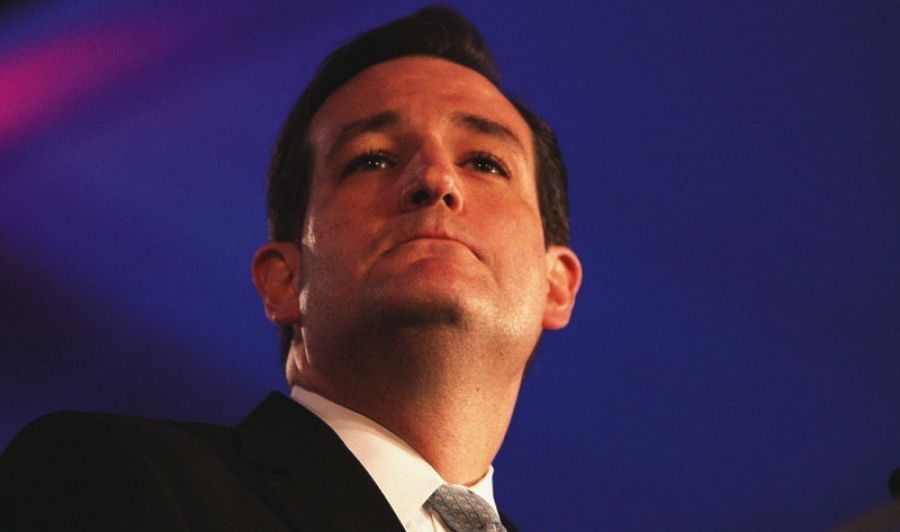 The S.C. Republican Party has landed U.S. Sen. Ted Cruz (R-Texas) as the keynote speaker for its 2013 Silver Elephant gala – the party’s biggest fundraising event of the year.

It’s the second year in a row the party has welcomed a fiscal conservative as its keynote speaker – although based on the increasingly leftward bent of Palmetto State “Republicans,” it’s obvious the message isn’t getting through.

Cruz, 42, is the son of Cuban immigrants. He was born in Canada, though, where his father and mother worked in the oil business. A Harvard Law School graduate and clerk to former U.S. Chief Justice William Rehnquist, Cruz’ 14-point victory over sitting Texas Lt. Gov. David Dewhurst in last year’s GOP runoff election in Texas was viewed as a major upset for fiscal conservatives.

Was it? Cruz was accused by Democrats a week ago of flip-flopping on Second Amendment issues – a charge his office vigorously protested.

Along with Sen. Rand Paul (R-Kentucky) and Mike Lee (R-Utah), Cruz is vowing to filibuster any attempt to impose new gun regulations on American citizens. However a video released by Senate Majority Leader Harry Ried showed Cruz backing one of the anti-gun provisions Democrats support.

Cruz’ visit to South Carolina immediately sparked talk of a possible 2016 presidential bid. Every four years, South Carolina hosts the “First in the South” presidential primary – an event which correctly picked the GOP presidential nominee from its inception until last year, when “Republican in Name Only” Newt Gingrich won the Palmetto State but then fell apart down the stretch against fellow RINOs Mitt Romney and Rick Santorum.