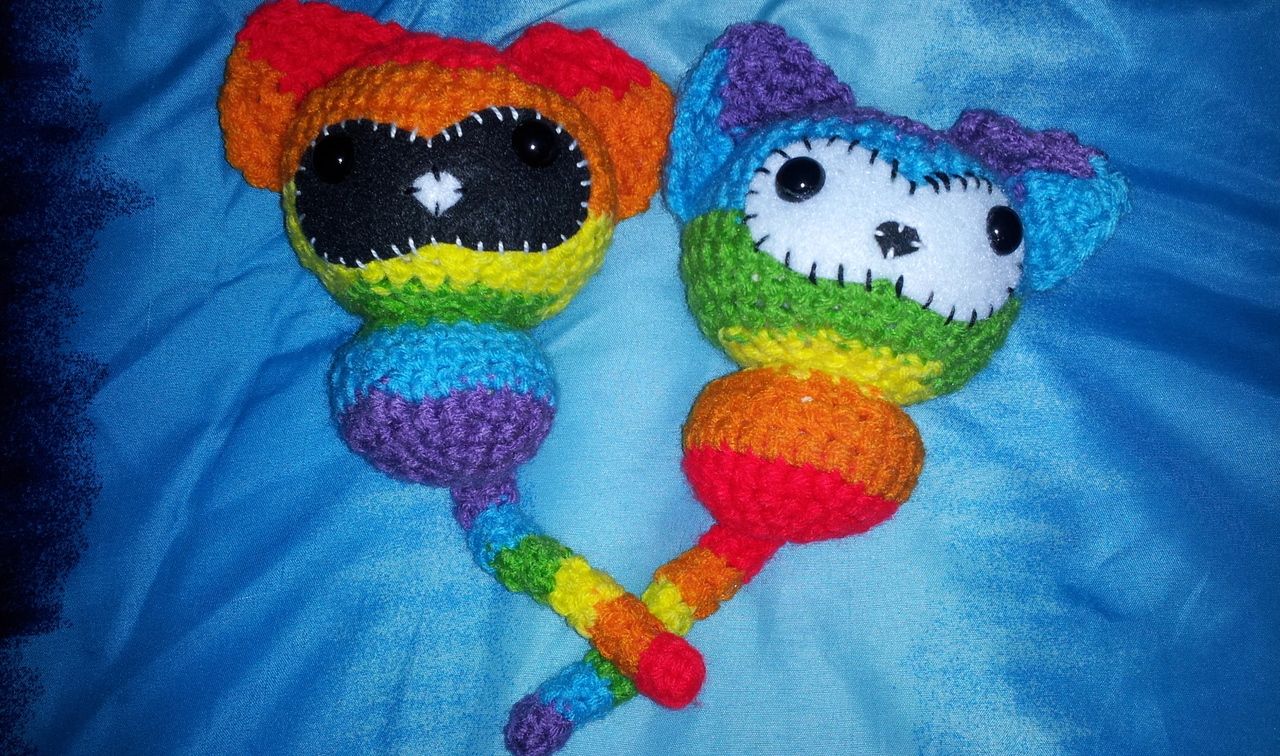 A leader of the GOProud organization – a prominent group of homosexual Republicans – resigned his post this week to mount U.S. Sen. Lindsey Graham.

Errr … mount a challenge to Graham (that’s obviously what we meant).

Bruce Carroll of Rock Hill, S.C. – who helped form GOProud in 2009 – wrote an oped on the website Gay Patriot this week announcing his decision.

“Over the next few weeks, I will be studying the resources, time and effort it would take to do my part in holding Lindsey Graham accountable for his voting record and his attitude toward the voters in South Carolina,” Carroll wrote. “This is important: I do not make major decisions hastily; I will take adequate time to realistically look at all of the evidence (pro and con) and consult with a diverse group of people that I trust and that also have the best interests of South Carolina at heart as I do.”

Anyway, we will judge Carroll based on the policies he rolls out, not his sexual orientation. Unless of course his policies are terrible, in which case we will judge him based on anything we can get our hands on.

Wait … maybe that wasn’t the best choice of words …

While Carroll’s sexuality is no secret, Graham’s remains up for discussion – despite his best efforts to clear things up.

FITS readers aren’t buying it, though. According to a recent poll, 73 percent said they thought Graham was gay compared to just 27 percent who believed he was straight.