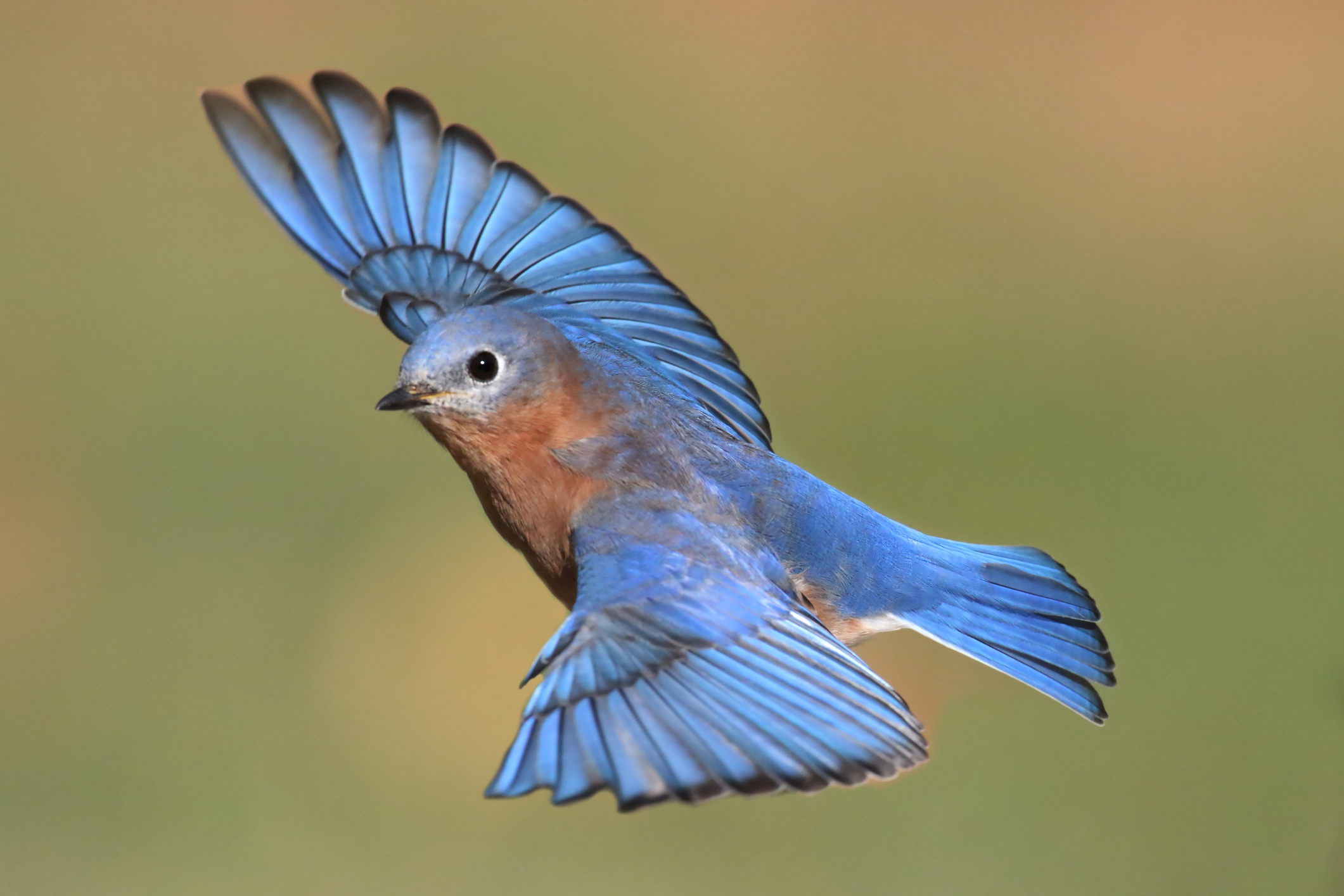 Social media giant Twitter is ditching its previous Covid-19 “misinformation policy” – which suspended and banned thousands of users and removed tens of thousands of tweets based on a “strike system.” The platform is also extending “general amnesty” to previously banned accounts – provided they did not engage in illegal activity or “egregious” spam.

New Twitter chief executive officer Elon Musk referred to these sweeping changes as part of “a revolution against online censorship in America.”

“This is a battle for the future of civilization,” Musk tweeted. “If free speech is lost even in America, tyranny is all that lies ahead.”

Musk also vowed to unmask the “free speech suppression” which Twitter engaged in prior to his takeover last month.

“The Twitter Files on free speech suppression soon to be published on Twitter itself,” Musk tweeted. “The public deserves to know what really happened.”

Musk’s disclosures are likely to shed additional light on what I frequently referred to as Twitter’s  “alarming bias” and its ”hypocrisy in the enforcement of its so-called rules” – a continuation of the platform’s previous “descent into one-sided thought policing.”

“Twitter’s problem boiled down to its selective, ideologically driven enforcement,” I noted last month. “Accounts were suspended and banned if they condoned one ideology – but praised and algorithmically elevated if they condoned another.”

The platform put its thumb on the scale, in other words … and while it had every right to do so as a private company, its selective censorship was enabled and empowered by legal protections from the federal government (specifically Section 230 of the 1996 Communications Decency Act).

Censorship was not among the values upon which Twitter was originally founded.

“We believe a key driver of a thriving public square is the fundamental human right of freedom of opinion and expression,” Twitter founder Jack Dorsey (above) testified before the U.S. Congress in 2018, adding that “Twitter will always default to open and free exchange.”

It didn’t do that, though … instead it defaulted to shadow banning and modifying messages based on the prevailing “woke” orthodoxy. Especially around election time. In the days leading up to the 2020 election Twitter began actively suppressing certain news stories – while suspending or blocking accounts which shared them.

The platform became – in the words of Zero Hedge – a “narrative-management tool” for the far left.

No narratives were more aggressively managed than those revolving around Covid-19, with Twitter instituting new rules in March 2020 to “protect the public conversation and help people find authoritative health information” related to the virus. In July 2020 these rules were updated to “remove the most harmful misinformation on our platform” while placing “a warning” on other tweets.

Twitter’s censorship policy was further expanded in December 2020 to include the “removal of the most harmful, misleading information” about Covid-19 vaccines – an enforcement process which was undertaken in “close consultation with local, national and global public health authorities around the world.”

“We are focused on mitigating misleading information that presents the biggest potential harm to people’s health and wellbeing,” a statement from the platform noted.

Musk has vowed to undo all of this censorship, calling for the creation of a “common digital town square where a wide range of beliefs can be debated in a healthy manner.”

According to the South African multibillionaire – whose net worth of approximately $191.2 billion makes him far and away the richest man in the world – this new marketplace of ideas is critical to countering the tendency of social media to “splinter into far right wing and far left wing echo chambers that generate more hate and divide our society.”

A self-described “free speech absolutist,” Musk’s reshaping of Twitter has invited a wave of woke criticism from those who point to a rise in hate speech on the platform since he took over.

I support Musk in his efforts.