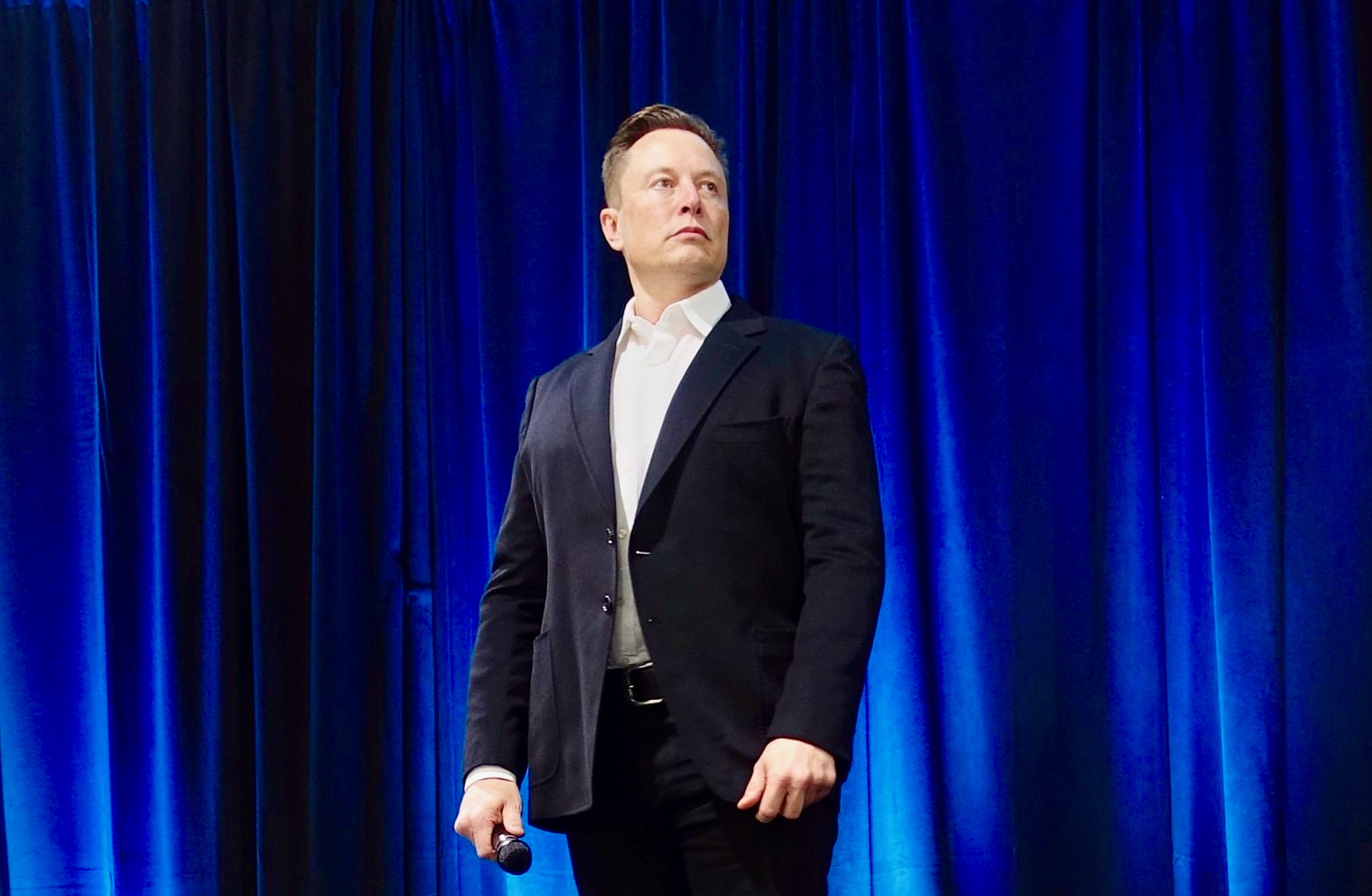 As a firm believer in the marketplace of ideas – and as an on-again, off-again user of the social media platform Twitter – I have been following its acquisition by multi-billionaire Elon Musk with considerable interest.

Readers will recall I refrained from engaging on this platform prior to Musk making his bid for the company. Why? Because Twitter suspended FITSNews’ account back in February.

What did I do? You can read all about that drama here.

Long story short, I withdrew due to Twitter’s “alarming bias” and its ”hypocrisy in the enforcement of its so-called rules” – a continuation of the platform’s descent into one-sided thought policing.

Such selective enforcement was not the ideal Twitter was founded upon …


“We believe a key driver of a thriving public square is the fundamental human right of freedom of opinion and expression,” Twitter founder Jack Dorsey testified before the U.S. Congress in 2018, adding that “Twitter will always default to open and free exchange.”

It didn’t, though … instead it defaulted to shadow banning and modifying messages based on the prevailing “woke” orthodoxy. And in the days leading up to the 2020 election, it began actively suppressing certain news stories – while suspending or blocking accounts which shared them.

Basically, Twitter became – in the words of Zero Hedge – a “narrative-management tool” for the far left.

What is Musk’s vision for Twitter? According to him, he sees the platform as “a common digital town square,” one in which a “wide range of beliefs can be debated in a healthy manner.”

Here is his letter …

I wanted to reach out personally to share my motivation in acquiring Twitter. There has been much speculation about why I bought Twitter and what I think about advertising. Most of it has been wrong.

The reason I acquired Twitter is because it is important to the future of civilization to have a common digital town square, where a wide range of beliefs can be debated in a healthy manner, without resorting to violence. There is currently great danger that social media will splinter into far right wing and far left wing echo chambers that generate more hate and divide our society.

In the relentless pursuit of clicks, much of traditional media has fueled and catered to those polarized extremes, as they believe that is what brings in the money, but, in doing so, the opportunity for dialogue is lost.

That is why I bought Twitter. I didn’t do it because it would be easy. I didn’t do it to make more money. I did it to try to help humanity, whom I love. And I do so with humility, recognizing that failure in pursuing this goal, despite our best efforts, is a very real possibility.

That said, Twitter obviously cannot become a free-for-all hellscape, where anything can be said with no consequences! In addition to adhering to the laws of the land, our platform must be warm and welcoming to all, where you can choose your desired experience according to your preferences, just as you can choose, for example, to see movies or play video games ranging from all ages to mature.

I also very much believe that advertising, when done right, can delight, entertain and inform you; it can show you a service or product or medical treatment that you never knew existed, but is right for you. For this to be true, it is essential to show Twitter users advertising that is as relevant as possible to their needs. Low relevancy ads are spam, but highly relevant ads are actually content!

Fundamentally, Twitter aspires to be the most respected advertising platform in the world that strengthens your brand and grows your enterprise. To everyone who has partnered with us, I thank you. Let us build something extraordinary together.

Musk is clearly eager to reassure nervous advertisers. After all, Twitter generated nearly 90 percent of its $5.1 billion in revenue last year from advertising – and considering it is dominated by active left-of-center users, Musk must tread somewhat carefully in this regard.

One early test on this front? Whether he will reinstate former U.S. president Donald Trump to the platform which booted him following the January 6, 2021 rioting at the U.S. capitol. According to a report in The Wall Street Journal, one Madison Avenue firm views Trump’s reinstatement as a “red line” and is planning to “pause all their ads on Twitter” should Musk follow through with it.

Trump – who launched his own social media platform – has previously said he would not rejoin Twitter.

The platform put its thumb on the scale, in other words …

That is going to be Musk’s biggest challenge: Setting fair rules and seeing to it they are fairly enforced moving forward.

Speaking of fairness, Trump had a point in arguing that platforms like Twitter which benefit from legal protections guaranteed by the federal government (specifically Section 230 of the 1996 Communications Decency Act) cannot play the “we’re a private company we can do whatever we want” card.

They can play it, obviously … but they shouldn’t expect to continue receiving a blanket of protection.

One thing is clear: Our culture needs vibrant, venerable forums which host free exchanges of diverse thoughts and perspectives. This is the marketplace of ideas envisioned by legendary supreme court justice Oliver Wendell Holmes Jr.

“The ultimate good desired is better reached by free trade in ideas – that the best test of truth is the power of the thought to get itself accepted in the competition of the market,” Holmes wrote over a century ago.