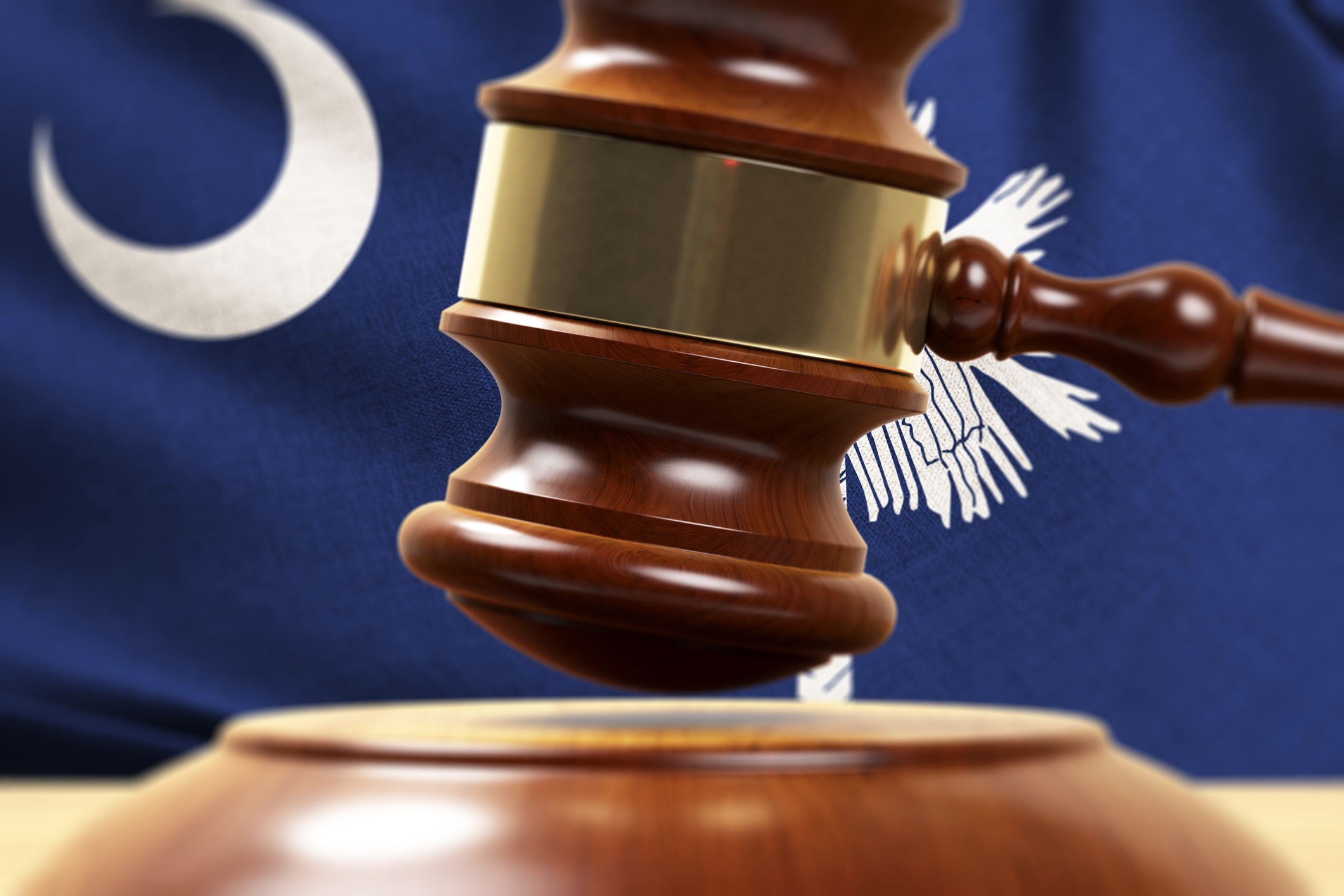 “We look forward to the trial,” Sellers told me, adding he believed a jury of Kinard’s peers would be “hard-pressed to find him guilty.”

Kinard is a former S.C. Highway Patrol (SCHP) trooper who was first elected to his seat in 2012. He lost his reelection bid in the 2020 Democratic primary to challenger Phil Myers.

Bamberg is a rural, impoverished county located in the central southern region of the Palmetto State. Home to an estimated 13,000 people, it is part of South Carolina’s second judicial circuit – which is run by scandal-scarred incumbent solicitor Bill Weeks.

That incident took place in early December 2020 – a little over a month after Kinard posted bond on the first round of child sex charges filed against him in late September 2020.

Kinard was supposed to stand trial on those charges last summer, however additional state charges were filed against him in August of 2021.

Kinard was controversially granted bond back in April by S.C. circuit court judge Eugene C. Griffith Jr. This bond was granted despite the severity of the allegations against him, despite the 2020 firearm incident – and despite the fact his ex-wife, former Bamberg city councilwoman Bridget Kinard, previously testified that he was a danger to the community.

“We have lived in fear for when Kerry Kinard is out of jail,” Bridget Kinard said at a bond hearing in the summer of 2021.

According to Bridget Kinard, her ex-husband “can be very violent and very dangerous” and is an “evil” man with “evil intentions.”

The sex abuse allegations against Kinard – which date from 1993-2020 and span two Lowcountry counties – are exceedingly graphic. In other words, reader discretion is strongly advised if you plan on continuing through to the end of this report.

In August 2021, Kinard was accused of “digital and oral penetration of the vagina with a juvenile” who was between the ages of eleven and fourteen in Bamberg County between 2010 and 2017.

Prior to that, in December 2020, he was charged with having sex with a child under fourteen in 1998, showing a child pornography in 1995, and “repeatedly grabbing, groping and fondling” a child under the age of sixteen in 1993, according to the arrest warrants. Those incidents are all alleged to have occurred in Jasper County.

In September 2020, Kinard was accused of touching the “private parts of a juvenile female through her clothing with lewd and lascivious intent” on September 17, 2020.

That same day, according to another affidavit, Kinard “did knowingly communicate with a juvenile female, for the purpose of persuading, inducing and/ or enticing said juvenile female to engage in sexual activity with him.”

Also on September 17, 2020, Kinard is alleged to have displayed to a juvenile female “pornography depicting vaginal intercourse.”

A separate probable cause affidavit tied to these charges alleged that between 2016 and 2017, Kinard attempted “to engage in sexual battery (and) attempted vaginal intercourse” with a female victim who was between the ages of fourteen and sixteen.


Yet another affidavit alleged that between the years of 2017 and 2019, Kinard (above) “did knowingly communicate with a juvenile male, for the purpose of persuading, inducing and/ or enticing said juvenile male to engage in sexual activity with him.”

Kinard could face life in prison for the charges.

As with anyone accused of committing any crime, Kinard is considered innocent until proven guilty by our criminal justice system – or until such time as he may wish to enter some form of allocution in connection with a plea agreement with prosecutors related to any of the charges filed against him.

Kinard is clearly disinclined to accept a plea agreement, however, so his trial will proceed beginning on Monday, December 12, 2022 in Bamberg, S.C. The trial will take place at the Bamberg County civic center due to ongoing renovations of the Bamberg County court house, according to a Facebook post from local reporter Walt Inabinet.

In addition to proclaiming his client’s innocence, Sellers told me this week he believed jurors in Bamberg would remember Kinard as “a trooper, a magistrate, a PTA president and a coach.”

“We will live with the results,” Sellers said, referring to the jury’s verdict.