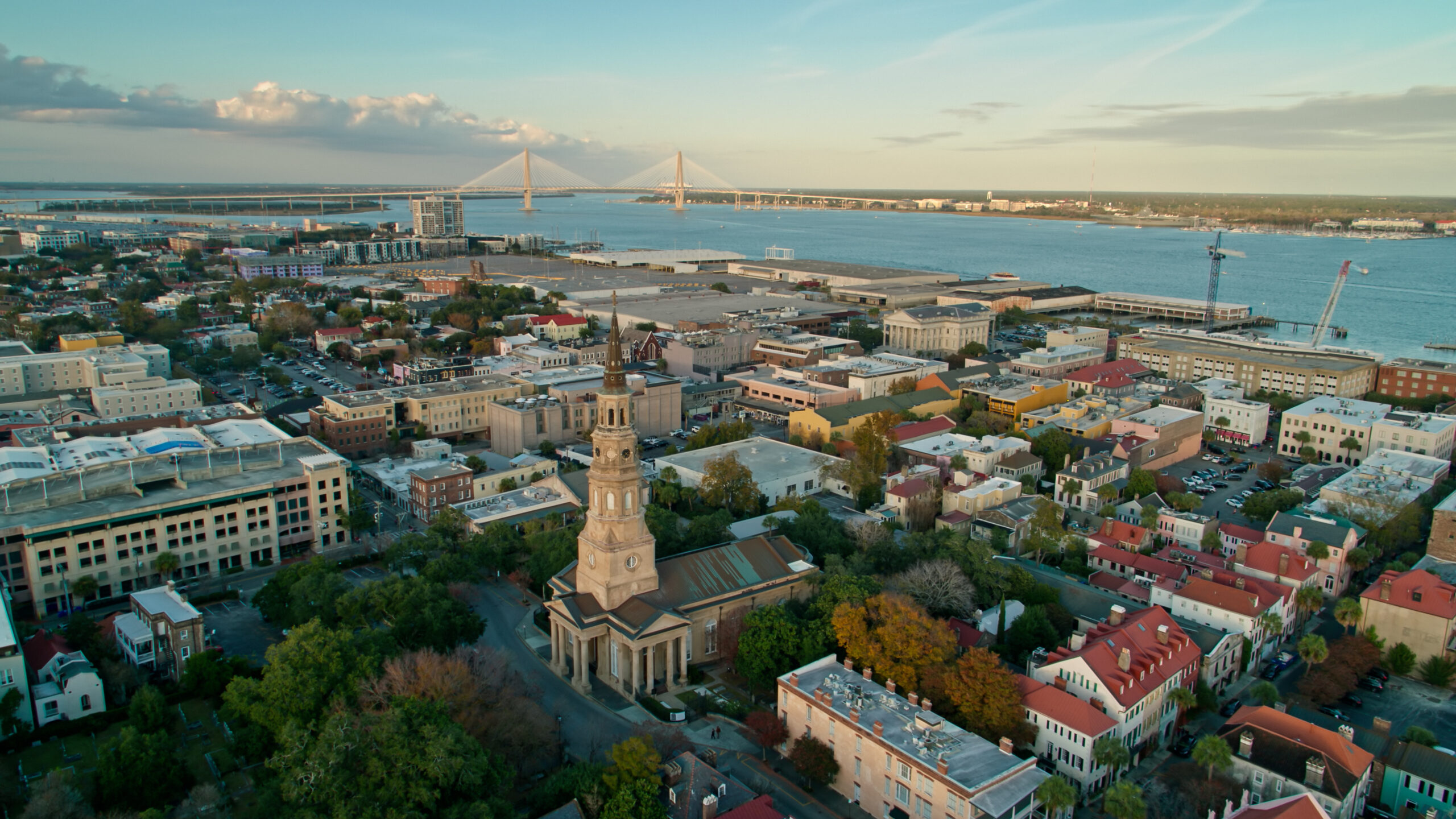 For years, I have bemoaned the lack of competitive elections in South Carolina – which has led to a lack of accountability over our elected officials. And a lack of positive outcomes for our state.

Put another way: When there is no chance of ‘throwing the bums outs,’ bums are going to be bums.

Lie, cheat, steal … you name it, they’re gonna do it. And keep doing it.

The 2022 election cycle highlighted this chronic lack of electoral competitiveness as six out every ten races for the S.C. House of Representatives featured an incumbent (or party nominee) running unopposed. In addition to the mass of unopposed seats, only a handful of the “contested” races wound up with outcomes that were within five percentage points. Five races, to be precise – four of which were won by Democrats and one which was won by “Republicans.”

South Carolina’s recently redrawn congressional districts have been slammed as “unconstitutional and racially gerrymandered” by leaders of the South Carolina NAACP – who have accused state lawmakers of intentionally discriminating “against black voters” and denying these voters “equal opportunity to participate in the political process and elect candidates of their choice.”

The NAACP has filed a lawsuit (.pdf) challenging the constitutionality of the newest district lines, which were approved in January 2022 via the passage of Act 118 and used for the first time in the June 2022 partisan primary elections.

“If we are to believe that America is and should be a multi-racial democracy and that racial minorities should have equal political participation, this court should invalidate South Carolina’s congressional map and provide black South Carolinians a fair chance at participating in the business of the nation through the enactment of a constitutionally compliant map,” South Carolina NAACP president Brenda Murphy said this week.

According to Murphy, black leaders presented legislators with an alternative to their allegedly discriminatory maps but were rebuffed.

“The General Assembly ignored us and enacted one of the worst options for a congressional map that dilutes our vote and stifles our ability to elect a representative to address healthcare inequality, broadband internet access, Medicaid expansion, education funding, and gun reform in the halls of Congress.”

Look: I get that electoral discrimination in any way, shape or form is wrong. We have to trust our elections – and our maps. But seriously: What about the black politicians who helped draw these districts?

As I reported back in 2019, U.S. congressman Jim Clyburn has played a huge role in keeping South Carolina’s congressional districts anti-competitive … although the mainstream media has consistently given him a hall pass on this front. In fact, they have unquestioningly published his propaganda on the subject.

Which again, begs the question: How is any of this discriminatory?

I’m sorry, but the creation of anti-competitive, majority-minority districts in South Carolina has been a bipartisan, biracial undertaking for decades … not to mention a mutually beneficial one for the politicians with the sharpies in their hands.

The fundamental problem the NAACP is facing is that South Carolina has simply become much far Republican over the past decade. Even Clyburn’s heavily gerrymandered sixth congressional district saw a GOP candidate draw 37.85 percent of the vote this month – the party’s best showing against him ever. Conversely, the 62.04 percent of the electorate drawn by Clyburn in his sixteenth congressional election marked his worst showing ever.


Meanwhile, the neighboring “competitive” congressional district Mace won in a landslide wasn’t exactly shaded bright red during the redistricting process. According to the Cook Political Report, the first congressional district’s partisan voting index went from a +6 to a +7 Republican lean in 2022 – hardly a huge swing.

And remember: This district – which includes Charleston, Beaufort, Bluffton and other parts of the picturesque Palmetto Lowcountry – backed former U.S. president Donald Trump over Joe Biden by an 8.7 percent margin in 2020.

As I noted earlier this month, Mace won this purportedly competitive district by a whopping 14 percentage points. Looking within that margin, she flipped 40 percent of previously held Democratic precincts and even managed to win deep blue Charleston County by a nearly 4.5 percentage point margin.

How did she do it? Well, Mace didn’t prevail thanks to redrawn district lines, she won (among other reasons) because independents gravitated to her candidacy after Trump tried – and failed – to take her out during the GOP primary.

While the arguments contained in this lawsuit strike me as bunk, it is a very big deal because prior to this election cycle South Carolina was one of seven states required to receive “pre-clearance” from the U.S. Department of Justice (DOJ) for its political boundaries. This pre-clearance requirement was struck down by the U.S supreme court in 2013, but lower courts could conclude the S.C. General Assembly did not adhere to the guidance the federal justices imposed in their decision in that landmark case.

The redistricting trial concluded this afternoon in U.S. district court in Charleston, S.C. A three-judge panel heard arguments from attorneys for the NAACP, attorneys for the S.C. General Assembly and attorneys representing other interested parties.

In Lexington County, the Republican primary is the general election for local, county, and state elections. Nobody runs as a Democrat for local or state offices.