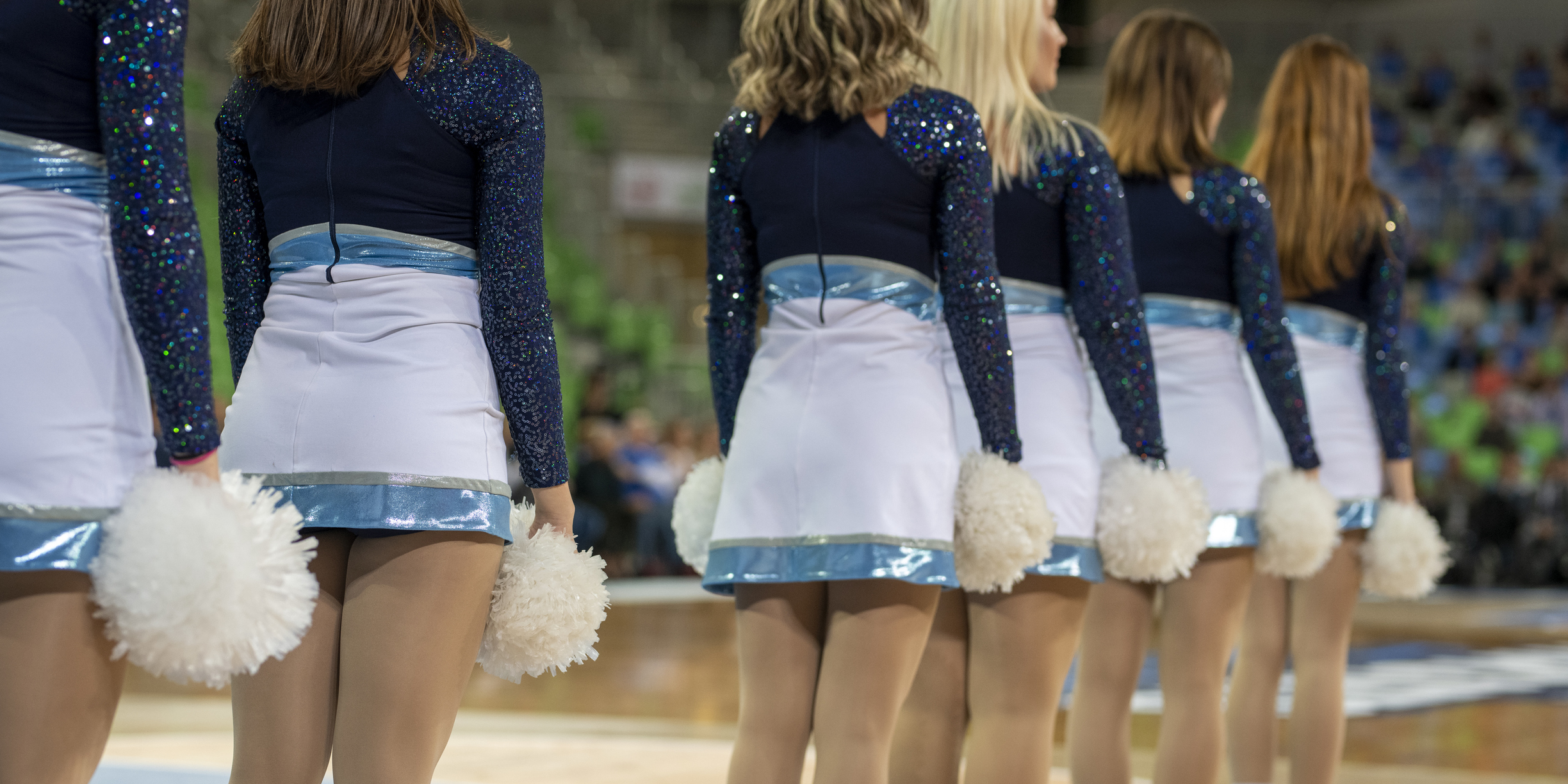 Like most people who came of age in the 1990s, I learned the phrase “it takes a village” from the book penned by former presidential candidate Hillary Clinton. Attributed to an African proverb, its true origin is unknown – but it seems most closely linked to the Kijita phrase “omwana ni wa bhone.”

Wherever it came from … it’s true.

We have a community responsibility to future generations. Which is why I get so pissed off when contemporary politicians keep passing the cost of their dumb decisions down to those generations.

Put another way, in addition to our obligations to our own children … we have obligations to children. You know, in general. Morally. As fiduciaries. As human beings.

Anyway … in the latest episode of the ‘Cheer Incorporated’ podcast (Apple, Spotify), host Jenn Wood uses the “village” metaphor to describe the failure of the competitive cheer industry to fulfill its community responsibility to the underage athletes placed in its care.

“As parents, we all have the same goals, to keep our children safe and sound,” Wood said. “To protect them as they learn and as they grow.  To keep them away from people who would seek to manipulate or exploit them – or worse.”

Is that the kind of village that existed in the competitive cheer industry? No.

In addition to exploring the latest federal lawsuit filed in connection with this case, this week’s episode dug deeper into the so-called “gold standard” of child athlete safety protocols erected around the All-Star cheer industry. Specifically, it exposed how loopholes within those protocols turned these supposedly robust protections into invitations for systemic abuse.

The episode also included a repetition of our oft-issued invitation to Tennessee-based Varsity – the behemoth of the American cheerleading industry – and other defendants in these cases to access our open microphone.

“We are committed to calling it like we see it – but we are also committed to handing the microphone over to those accused in connection with this scandal, as well as those who wish to argue on their behalf,” I noted.

Cheer Incorporated is written and narrated by Wood – our research director and resident cheer mom – and produced by our director of special projects Dylan Nolan. New episodes drop every Thursday, for those of you new to the format.