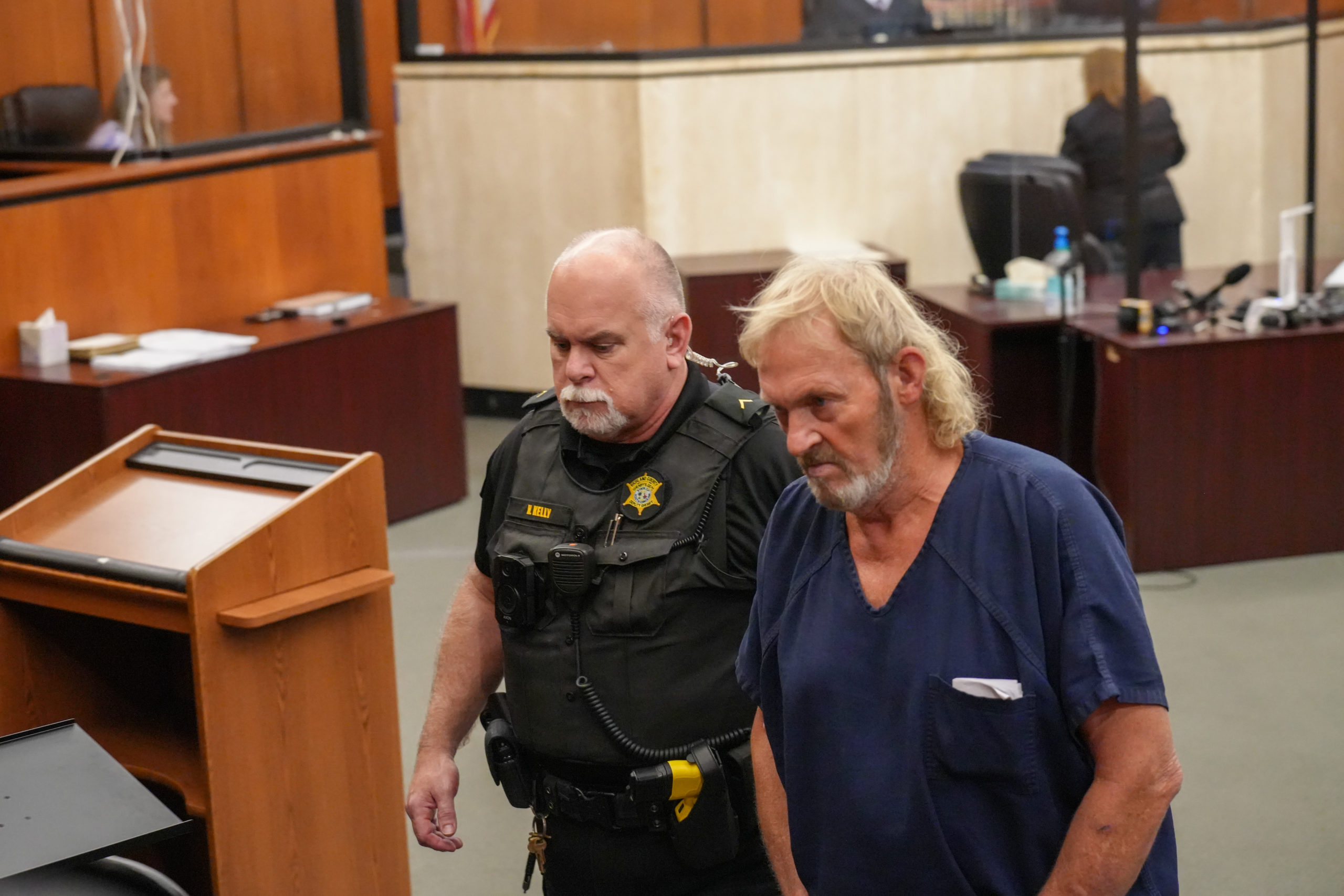 As they prepare for a trial set to begin in late January, attorneys for disbarred lawyer/ accused killer Alex Murdaugh are hoping to obtain evidence which would advance their theory that the man at the center of the ‘Murdaugh Murders’ crime and corruption saga is innocent.

Murdaugh has been charged with two counts of murder and two counts of possessing a weapon during the commission of a violent crime in connection with the June 7, 2021 shootings of his wife, 52-year-old Maggie Murdaugh, and younger son, 22-year-old Paul Murdaugh. Maggie and Paul were killed at Moselle – the family’s sprawling 1,700-acre hunting property next to the Salkehatchie River on the border of Colleton and Hampton counties.

The bodies of both Maggie and Paul were “discovered” by Alex Murdaugh, who called 9-1-1 at approximately 10:07 p.m. EDT on the night in question.

Murdaugh has pleaded not guilty to the murder charges – and as of this writing, no one else has been charged in connection with the double homicide.

Did Murdaugh act alone in committing these crimes, though? So far, investigators and prosecutors have given absolutely no indication that the 54-year-old former attorney – part of one of the Palmetto State’s most prominent legal dynasties – had any help in carrying out the brutal slayings. In fact, speculation which has sporadically bubbled up over the last few months regarding potential accomplices tied to the killings has been definitively shot down by sources close to the investigation.

However, rumors have persisted – including a rash of them ramping up six weeks ago following a high-profile law enforcement search which was reportedly tied to the double homicide.

Now, those rumors have a name … and a face.


Multiple sources familiar with the motion – which was in the process of being redacted by Colleton County officials on Friday afternoon – claim it details how Smith allegedly failed a polygraph examination inquiring as to whether he had “anything to do with the murders.”

Yes, according to multiple sources familiar with the status of the ongoing investigation.

In fact, Smith failed the polygraph “badly,” according to one source familiar with the examination.

According to the motion, Smith was asked the following questions during a May 5, 2022 polygraph examination conducted by captain Bryan Jones of the S.C. State Law Enforcement Division (SLED), the agency leading the investigation into the double homicide and a host of other alleged crimes linked to Murdaugh:

Deception was indicated in Smith’s responses to all three of these questions, according to my sources.

According to Murdaugh’s attorneys, Smith’s failed polygraph is relevant given the state’s plans to use him as a witness against Murdaugh in the upcoming trial.

“Smith decidedly failed a polygraph when questioned if he murdered Maggie and Paul,” Harpootlian and Griffin wrote. “Nevertheless, the attorney general has represented that the State intends to present Smith as a cooperating witness against Alex in the upcoming murder trial.”

Smith has been incarcerated at the Lexington County detention center for the past two months after his bond on multiple charges was revoked by S.C. circuit court judge Clifton Newman.

The man known as “Cousin Eddie” has called Murdaugh “one of my best friends.”

Smith has been a key player in this still-unfolding narrative. For starters, he has been accused of cashing more than 400 checks totaling at least $2.4 million at Murdaugh’s behest. He is also facing fraud and weapons charges after allegedly shooting Murdaugh in the head during a bizarre staged suicide last Labor Day.

That incident propelled Smith onto the national stage – attention which only escalated after it became clear he was a key cog in the alleged financial crimes Murdaugh stands accused of committing against a host of victims.

In the roadside shooting case, Smith is charged with assisted suicide, assault and battery of a high aggravated nature, pointing and presenting a firearm, conspiracy and presenting a false claim for insurance payment of more than $10,000.

Murdaugh’s attorney’s initially claimed he was shot by a passerby while trying to change one of the ‘run-flat’ tires on the Mercedes-Benz sport utility vehicle he was driving. This narrative began falling apart almost immediately, however – thanks to shifting, conflicting stories provided to members of the mainstream media.

Additionally, there has been no visible evidence of the “superficial” head wound Murdaugh reportedly sustained in the incident.

Robert Kittle, spokesman for attorney general Alan Wilson, said his office was reviewing the motion with lead prosecutor Creighton Waters and planned on filing a response early next week.

“We will be filing our written response Monday,” Kittle said in a statement. “We just received a little over an hour ago a copy of the motion from the defense and (Waters) has been on the road today with the plea and prison sentence of former Chester County supervisor Shane Stuart. To date, we have provided over three-quarters of a terabyte of information to the defense. No Brady material will be withheld and, as always, we will address these issues in our pleadings and in the courtroom and will not try this case outside the courtroom.”