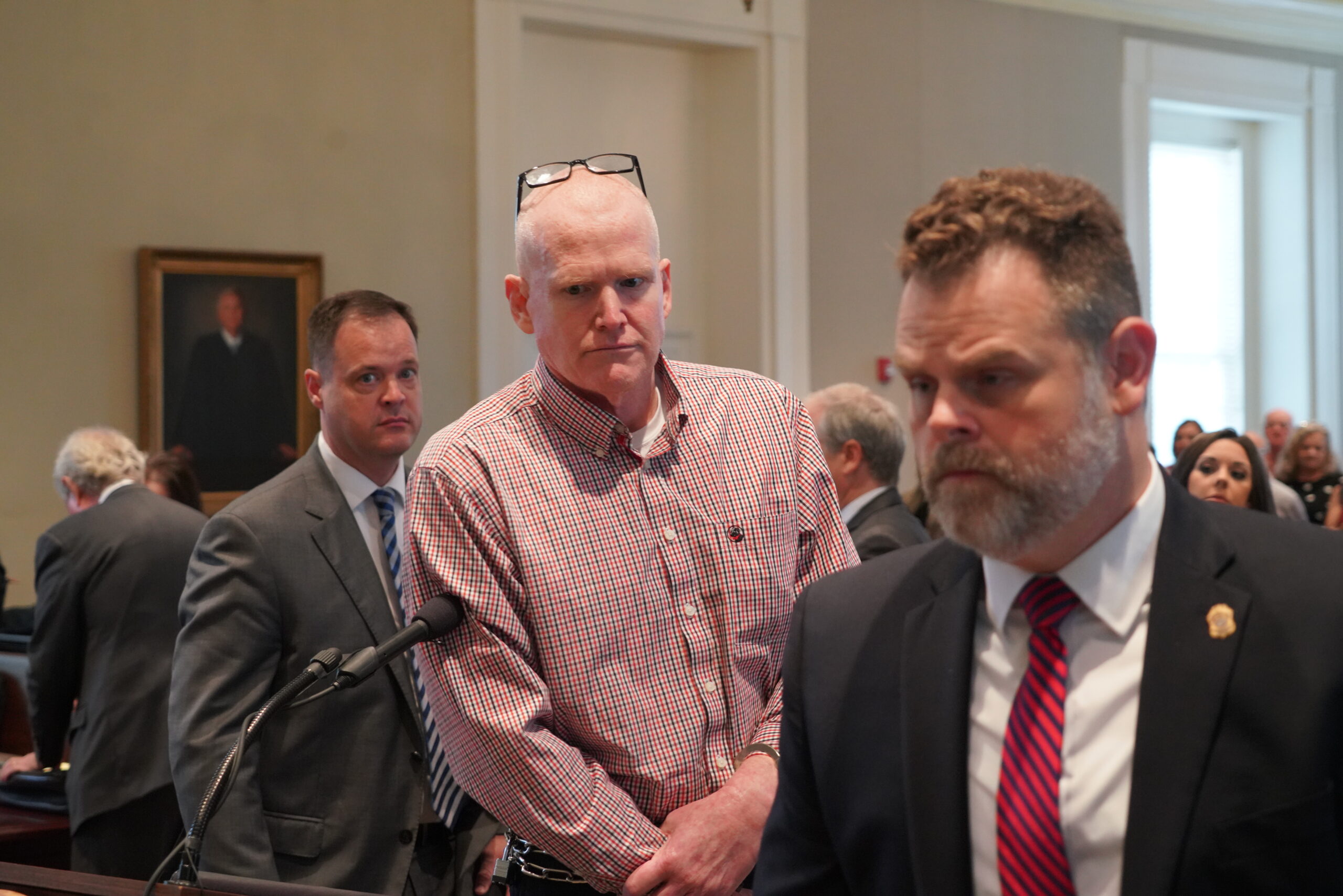 A trial date has been set for the highest profile case linked to the ‘Murdaugh Murders’ crime and corruption saga – the double homicide trial of disbarred attorney/ accused killer Alex Murdaugh.

And as I previously reported, these proceedings will begin in January 2023 in Colleton County, S.C. – the site of most of the preliminary hearings related to this case.

Of interest? Colleton is part of S.C. fourteenth judicial circuit – a five-county region in the picturesque Palmetto State Lowcountry where the Murdaugh family and its institutional allies reigned omnipotent for more than a century prior to their spectacular unraveling in recent years.

In news first reported by Avery Wilks of The (Charleston, S.C.) Post and Courier, Murdaugh’s murder trial has been scheduled to begin on Monday, January 30, 2023. Three weeks have been budgeted for the proceedings – meaning the trial is expected to run through February 17, 2023.

Newman will preside over the trial – an extension of the authority previously granted to him in this matter by S.C. chief justice Donald Beatty. However, the order setting the trial date was signed by S.C. circuit court judge Bentley Price – the chief administrative judge for the fourteenth circuit.

Prosecutors in the office of S.C. attorney general Alan Wilson issued a brief statement regarding the proceedings.

“Attorney general Alan Wilson announces that the murder trial of Richard Alexander Murdaugh has been scheduled to start on January 30, 2023, and last until February 17,” the statement noted. “It is our understanding that Judge Clifton Newman will preside over the trial, which will take place at the Colleton County Courthouse.

“We appreciate the Court accommodating our request for a speedy trial,” the statement noted. “Alex is looking forward to his day in court and we are confident that he will be acquitted after an impartial Colleton County jury considers all the evidence. Alex continues to hope that everyone responsible for Maggie and Paul’s death will eventually be brought to justice.”

Harpootlian has previously stated he will not be invoking his immunity as a state legislator in connection with the Murdaugh case. As a sitting lawmaker, Harpootlian has the right to delay any proceeding involving one of his clients to a time when he is not at work in the S.C. General Assembly – which typically runs from January to May.

In waiving his immunity in this case, Harpootlian is allowing the trial to proceed at the appointed time.


Murdaugh has been charged with two counts of murder and two counts of possessing a weapon during the commission of a violent crime in connection with the June 7, 2021 shootings of his wife, 52-year-old Maggie Murdaugh, and younger son, 22-year-old Paul Murdaugh. Maggie and Paul were killed at Moselle – the family’s sprawling 1,700-acre hunting property next to the Salkehatchie River on the border of Colleton and Hampton counties.

He has pleaded not guilty to those charges.

Murdaugh reportedly provided investigators with an “ironclad” alibi for his whereabouts at the time of the shootings, and his attorneys told me at the outset of the murder investigation he was “not a suspect” and had been “cooperating fully” with agents of the S.C. State Law Enforcement Division (SLED), which is leading this investigation and multiple other criminal inquiries tied to Murdaugh.

That “ironclad” alibi has since been shredded, however …

More importantly, a veritable “mountain of evidence” has arisen against Murdaugh – an erstwhile pillar of the Palmetto State’s purportedly venerable legal community.

As FITSNews exclusively reported in April, high-velocity impact spatter was found on Murdaugh’s clothes, placing him at the scene of the murders when at least one of the victims was killed. Last June, we reported on audio and video evidence obtained by investigators which called into question statements provided by Murdaugh to investigators.

In July, we reported on cellular location data which could have assisted investigators in tracking Murdaugh’s movements at the time of the murders – helping them create a timeline for what actually happened on the fateful evening versus what Murdaugh and his attorneys claim happened.


FITSNews has also reported that Maggie Murdaugh appears to have been lured to Moselle on the evening of her death under the guise of visiting his dying father.

Murdaugh was also under intense financial pressure at the time of the murders – and was, in fact, scheduled to turn over evidence related to a pending civil case against him the week the murders took place.

After a firework-laden court hearing in late August over alleged leaks in this case, the double homicide case has been relatively quiet for the last six weeks – a silence broken only by news of a massive law enforcement search of a local river and a dispute between prosecutors and defense attorneys over subpoena powers.

In addition to the two murder raps, Murdaugh is currently facing 90 individual counts of alleged criminal activity involving “schemes to defraud victims” of $8.79 million. He and one of his check cashers, Curtis “Eddie” Smith, are also facing fraud charges tied to a bizarre roadside incident last Labor Day that attracted international headlines.

Murdaugh is also staring down drug charges and allegations of obstruction of justice tied to a fatal 2019 boat crash involving his late son. Oh, and there is a public corruption investigation tied to this saga – one looking into allegations of “judicial misconduct as well as alleged misconduct by various law enforcement and prosecutorial entities in the South Carolina Lowcountry, where the Murdaugh family has held sway over cops, prosecutors and judges for decades.”

UPDATE: Well, well … as Lee Corso would say, “not so fast, my friend.”