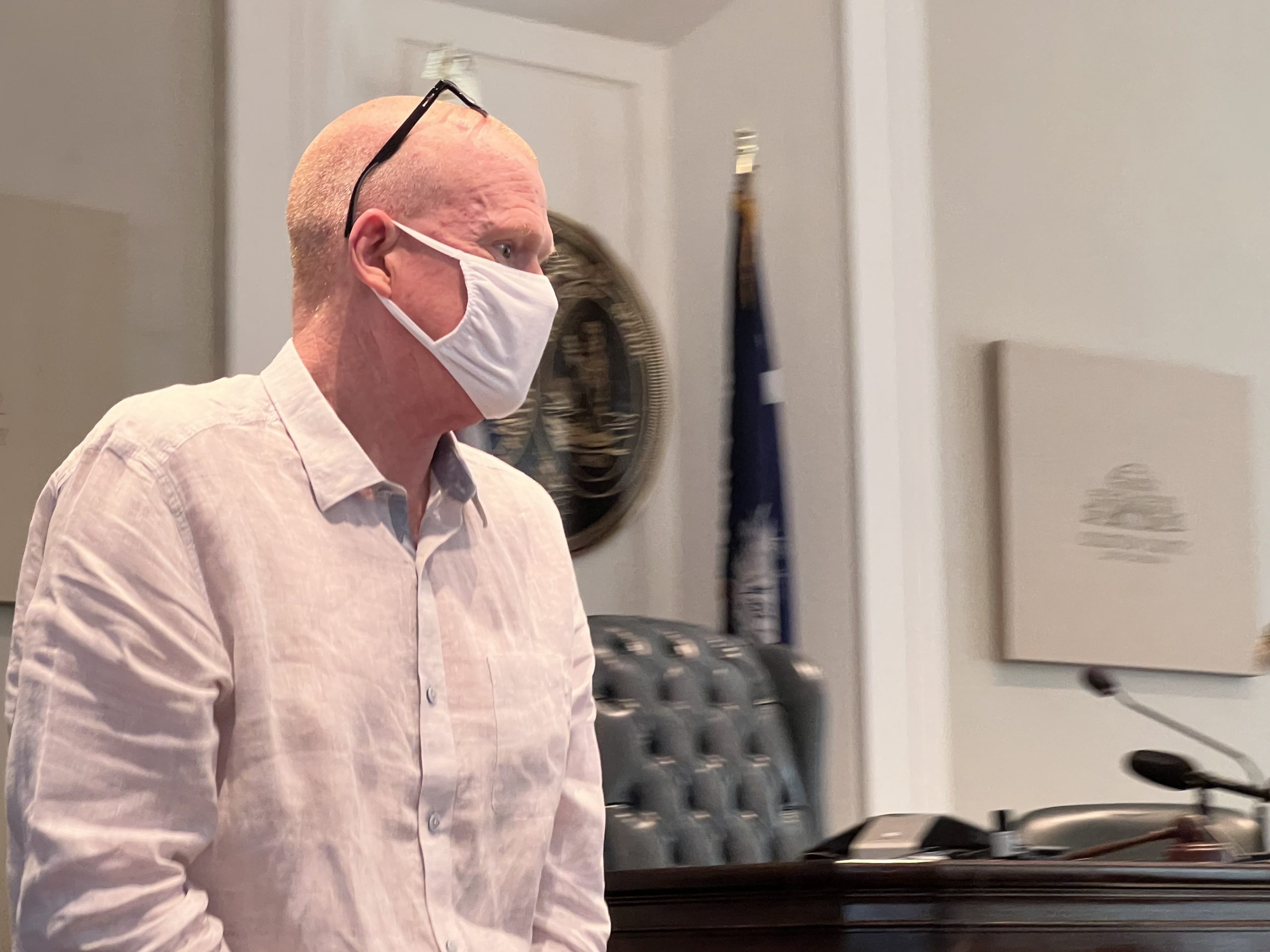 Yesterday afternoon, this news outlet – and multiple other media outlets across the state of South Carolina – published reports indicating the double murder trial of disbarred attorney/ accused killer Alex Murdaugh had been scheduled to commence in Walterboro, S.C. on January 30, 2023 and continue through February 17, 2023, if necessary.

This reporting was originally based on information obtained from our network of judicial sources, and confirmed shortly thereafter by an order signed by S.C. circuit court judge Bentley Price – the chief administrative judge for the fourteenth circuit.

Here is a look at that document …

On Friday, however, a new order was filed with the clerk of court in Colleton County indicating the Murdaugh double homicide trial was scheduled to commence a week earlier – January 23, 2023 (and run through February 10, 2023, if necessary).

This new order was also signed by judge Price.

The only differences between the two orders? The first one was signed on October 11 (Tuesday of this week) and does not bear a stamp indicating it was filed with the clerk of court in Colleton County.

The second order was signed on October 13 (Thursday of this week) and does bear a stamp indicating it was filed with the clerk.

So … when in the hell is this trial going to start?

At this point, your guess is as good as mine …