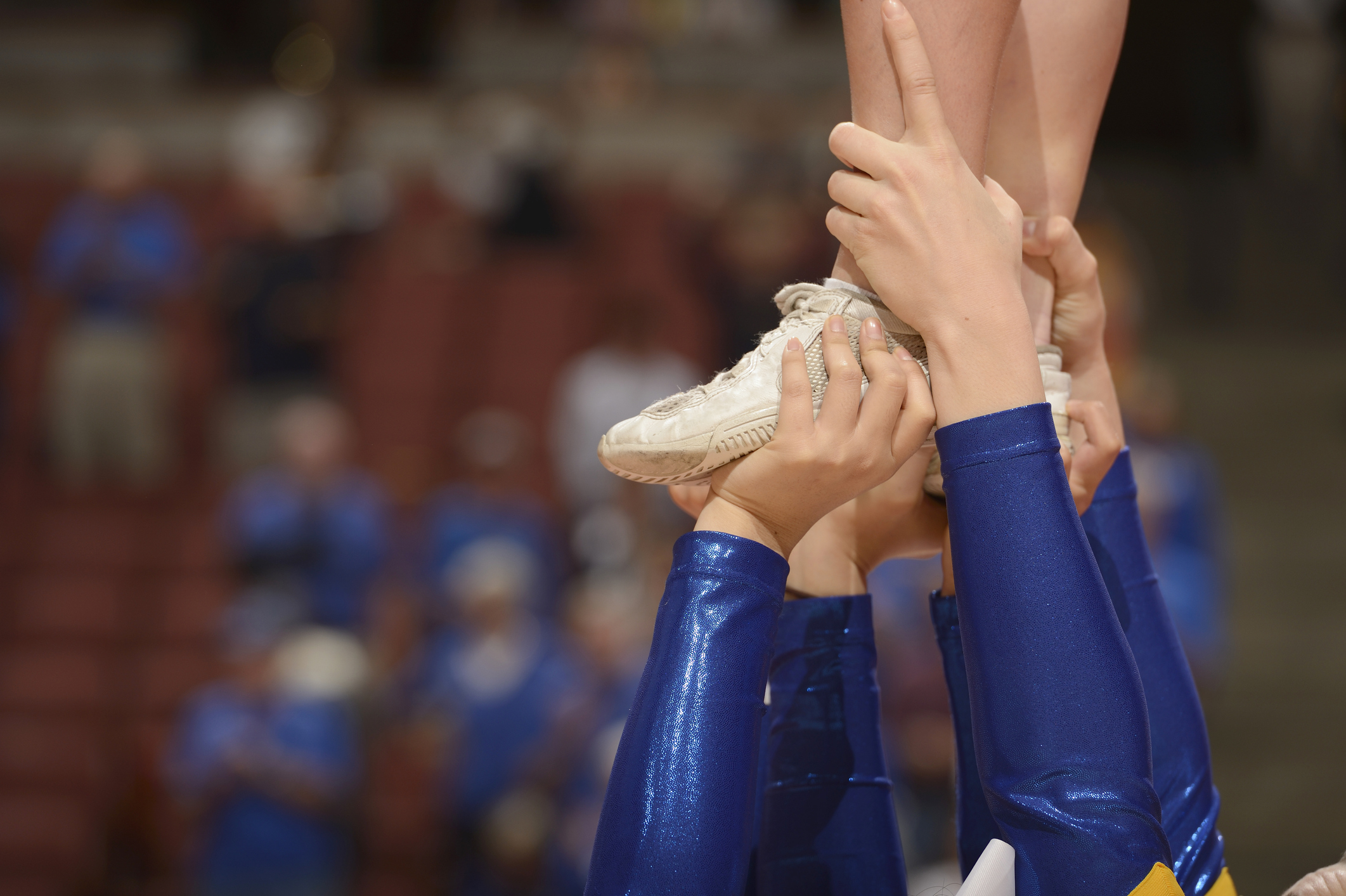 Tennessee-based Varsity went on the offensive this week as the corporation continued its attempts to navigate a deluge of lawsuits alleging its participation in a conspiracy to suppress an epidemic of sexual abuse within the American cheerleading industry.

In a sternly worded statement issued on social media by its president, Bill Seely, the multi-billion dollar company cast itself as a paragon of integrity in the cheer business, which it dominates.

Seely’s statement also portrayed Varsity – which was purchased by Bain Capital in 2018 for nearly $3 billion – as fighting to protect the survivors of the sex abuse scandal. That’s an odd characterization given the allegations contained in the various lawsuits filed in this case – which list multiple Varsity incorporations among the defendants.

Most significantly, Seely delivered a blunt warning to anyone alleging wrongdoing on Varsity’s part – threatening legal action on the part of the company against its detractors. Curiously, Seely also couched this threat in the context of safeguarding victims – which certainly strikes this author as some serious public relations jujitsu.

We wanted to take a moment to share our perspective on the recent concerning news regarding allegations of abuse in cheer.

As you may have seen, allegations of sexual misconduct have been publicly levied against several cheer coaches working at gyms across the country. These reports are incredibly disturbing, and the alleged behavior is abhorrent and unforgivable.

Our concern, first and foremost, is for the survivors. Those responsible must feel the full weight of the law.

Many of us at Varsity Spirit – like many of you – have grown up as the first generation of cheerleaders who brought athleticism, performance, and safety to all star cheerleading.

Our commitment to the safety of today’s athletes—who will carry on this tradition—is fundamental to our mission and the future of the sport. We wholeheartedly support survivors and their pursuits of justice against those individuals responsible.

Together with all those who love cheer as much as we do, we will keep listening, learning, and championing safety and security to best protect children in this sport.

Varsity Spirit has a critical and continuing role to play – alongside each of you, the families, law enforcement, and governing entities – to protect athletes and help remove any and all bad actors from our sport.

We are proud of what we have done to improve safety over decades and we will continue to actively push the sport forward in this regard.

Varsity Spirit remains fully committed to doing whatever we can to prevent abuse and to deny bad actors access to our events and our sport.

At the same time, we also have a responsibility to defend Varsity Spirit against any false or misleading claims that may jeopardize hardworking athletes and the future of our sport—and we intend to do so vigorously.

We are exploring all avenues, including legal measures, to defend ourselves from any false narrative that erroneously suggests Varsity Spirit somehow willfully turned a blind eye to misconduct in cheer as part of a broader conspiracy.

The truth matters: for the survivors and for the sport. The safety and well-being of the athletes, and the fight to hold wrongdoers accountable, must not be jeopardized or distracted by reckless mischaracterizations and falsehoods.

The survivors, more than anyone, deserve a full and complete factual record on which to pursue justice. All parties involved in these matters, including attorneys who purport to represent the interests of survivors, have a responsibility to the truth.

The victims deserve it, and when the truth is distorted, justice is not served. Thank you for your commitment to providing a safe space for athletes.

How about let’s cut to the chase: The threat. Because let’s be honest … that’s all this is to me. A threat.

All the carefully crafted language about Varsity condemning “abhorrent and unforgivable” behavior by a few pesky “bad actors” within its industry – and working with “families (and) law enforcement” to deal with them as it promotes “the safety and well-being of athletes?”

Yeah, all of that is just filler. From where I sit, this statement isn’t about any of that. It is about one thing (and one thing only): Sowing fear. It is about making people cower. Making them afraid to come forward with their stories.

Oh, it’s also about making those of us in the media afraid to report on allegations when people do come forward.

This is a suppressive, scare tactic – nothing more, nothing less.

Also, here’s the thing: From my experience, people who are legitimately libeled in anything resembling an actionable manner do not issue public threats vowing to “vigorously” explore “all avenues, including legal measures, to defend ourselves.”

They simply file their cases … and let the allegations stand on their own merits.

Don’t get me wrong: Varsity absolutely has a right to defend itself against the allegations contained in these lawsuits. A “responsibility,” even, to quote Seely. Our system is predicated upon that notion. And speaking as the host of a conversation within the marketplace of ideas, this news outlet will continue to devote bandwidth to any and all responses to these allegations … just as we have devoted (and will continue to devote) bandwidth to the responses of others implicated in these filings (see here and here).

We have an open microphone … one which is available to anyone with an intelligent take on these matters (including those who believe the individuals accused in these cases are being treated unfairly by our articles).

But for Varsity to claim its overt legal threat is somehow defending “hardworking athletes and the future of our sport” – or that this “vigorous defense” is somehow about supporting “survivors and … the sport” strikes me as nauseatingly sanctimonious. And definitionally disingenuous.

Defend yourselves, sure … but please, don’t pretend that defense is about anything other than self-preservation. And protecting corporate profits. That is insulting to the intelligence of anyone even tangentially following this story.

Varsity got one thing right in Seely’s statement: “The truth matters.” And this news outlet is committed to finding the truth – including incorporating Varsity’s conception of it within our search.

Again … we are hosting a marketplace of ideas. And our marketplace is open to everyone (even those issuing threats).

But please … don’t expect us to cower. And don’t expect those who suffered abuse under the system Varsity oversaw (and is so hellbent on defending) to cower, either.

In fact, speaking of those survivors … did this threat have its intended effect on them?

“This kind of response makes me want to keep writing,” one of the Jane Does in the federal cases told me Friday morning.