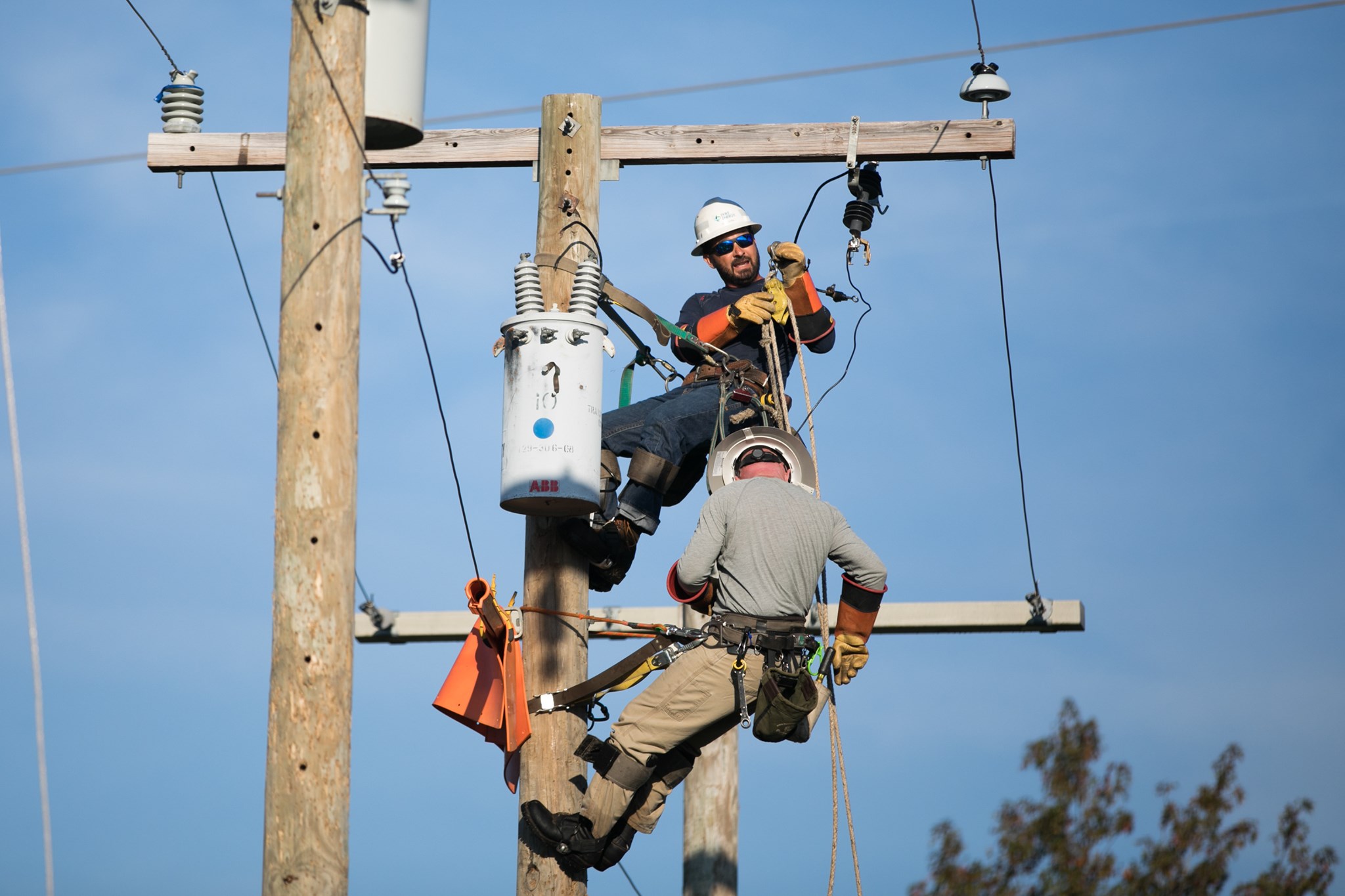 This news outlet exposed the proposed fleecing – and the company was forced to pull the plug.

Nothing is ever really “dead” with Duke given the extent to which it controls Palmetto State politicians (including governor Henry McMaster, Senate president Thomas Alexander and Senate judiciary chair Luke Rankin) with costly consequences for hundreds of thousands of ratepayers.

The skinny: Duke is trying to make up for having catastrophically mismanaged its energy mix – including an over-reliance on dirty coal. To plug the gap, the company is planning a massive expansion of its natural gas infrastructure as a “bridge” to more renewable energy sources. As I have often noted, I support the company in its transition to natural gas – but Duke is cutting the life expectancy of its new assets nearly in half in order to meet its goal of “carbon neutrality” by 2050.

This would essentially saddle ratepayers in both states with a 30-year mortgage for something they are only going to use for fifteen years – creating an estimated $5 billion worth of “stranded assets,” according to one recent report.

North Carolina lawmakers were dumb enough to fall for this scam, and it looked as though South Carolina was poised to follow suit. That’s when S.C. attorney general Alan Wilson stepped in – issuing a sharply worded opinion from solicitor general Robert D. Cook declaring the attempted fleecing to be unconstitutional.


“This argument is essentially one of taxation without representation, based upon the extraterritorial application of a North Carolina statute to South Carolina customers with a resulting rate increase,” Cook wrote in the opinion.

Remember, Duke raised rates (and fees) on consumers a mere three years ago – a move that stood in stark contrast to Virginia-based Dominion Energy, which actually declined to implement a rate hike that it had previously planned for 2020 due to the economic impact of the Covid-19 crisis on consumers.

Apparently, Duke has no such concern for its ratepayers … including the estimated 640,000 served by Duke Energy Carolinas in Greenville, Spartanburg and Anderson counties.

For those of you keeping score at home, these ratepayers will see their monthly bill rise on average from $119.32 to $135.07.

Why is Duke kicking consumers while they are down?

“Rising energy demand resulted in a significant increase in fuel needs for power generation, compounded by fuel commodity prices climbing drastically in 2021 due to tight supplies,” a statement from the utility noted as the rationale for its massive proposed hikes.

“Duke has made terrible decisions regarding its energy mix – decisions which are already costing ratepayers billions of dollars,” I noted in a post back in May. “The company must not be allowed to pass the cost of those bad decisions onto ratepayers – especially if these ratepayers are to be allowed no say in the matter.”

To its credit, the SCPSC – whose members are chosen by the S.C. General Assembly – dramatically curtailed Duke’s 2019 rate hike proposals.

How did the company respond? By threatening to pull its investments in South Carolina, according to company chief executive officer Lynn Good – who stated the SCPSC decision would “affect the business climate in that state.”

One Duke executive was even more blunt, telling a Rotary Club in Greenwood, S.C. that regulators “spit in our face.”

“We have absolutely been barbecued in Columbia,” Duke’s government and community relations manager Theo Lane told the club.

Will Duke get barbecued again? Or will SCPSC members roll over for the powerful utility …

It certainly deserves to get burned given the way it continues trying to pass along the price of its own failure to struggling South Carolina families and businesses.