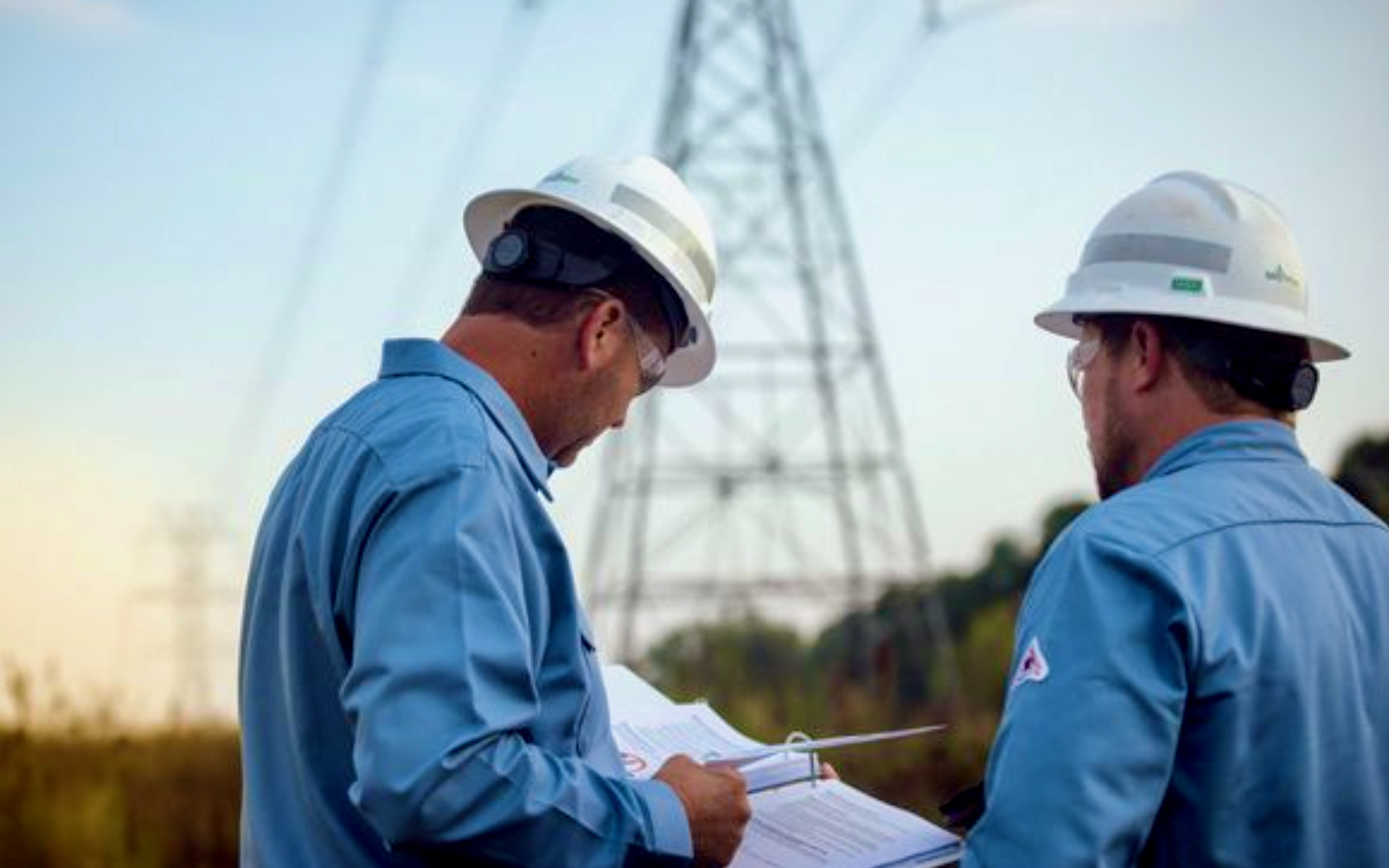 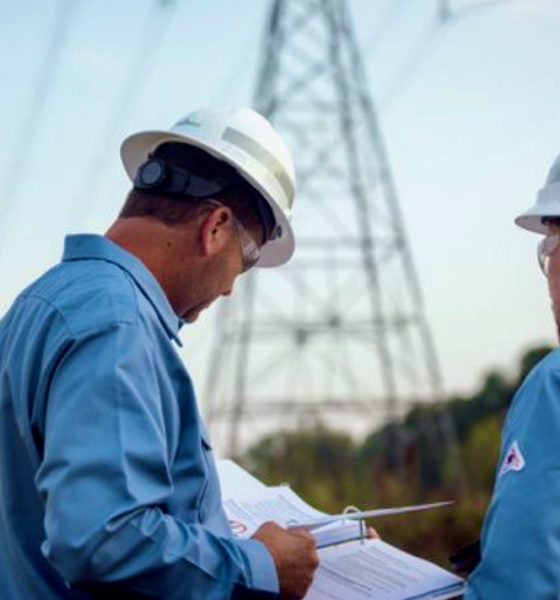 Is South Carolina next?

The state of North Carolina is rolling out a new energy bill that aligns almost precisely with the objectives of Charlotte-based Duke Energy, a major regional power provider that is under fire for its dubious energy projections.

And for the extent to which it effectively owns the N.C. General Assembly …

Duke has been leveraging these relationships as it stares down a potential hostile takeover – one which prompted the utility to tap its network of bought-and-paid-for politicians in both North and South Carolina for public shows of support last month.

The North Carolina legislation – House Bill 951 – “is generally consistent with the electric public utilities’ current integrated resource plan,” according to its text.

That’s a reference to this plan – which could put ratepayers on the hook for billions of dollars worth of “stranded assets” as Duke struggles to balance its excessive reliance on environmentally unfriendly coal-fired power with its promises of a cleaner energy future. How much in “stranded assets?” Nearly $5 billion, according to a recent report.

Wait, though … are North Carolina lawmakers really okay with that?

Also, are they really okay with imposing new, multi-year rate hikes that could artificially boost corporate profits by essentially allowing Duke to “double up” on incentives tied to its system enhancements?

Because that’s in this bill, too …


Duke has vowed to be “carbon neutral” by 2050, but achieving this lofty goal means investing extensively in short-term natural gas infrastructure – the cost of which the utility intends to “recover” from ratepayers. That means the shorter the shelf life of these natural gas assets, the more hard-earned cash ratepayers will be forced to shell out for them.

This irreconcilable math (and other issues) prompted analysts to downgrade Duke recently – but it hasn’t stopped Tar Heel State politicians from asking “how high” whenever the utility tells them to “jump.”

In fact, on this legislation it certainly appears as though the legislative sponsors are mere pass-throughs … puppets, if you will.

“Duke did a lot of the writing here,” an opponent of the legislation told reporter John Downey of The Charlotte Business Journal. “I can’t think of anything (in the bill) that Duke opposed.”

The new legislative offensive comes a month after Duke was forced to play defense in response to a letter circulated by Elliott Management Corporation – one of the company’s ten largest investors. This letter explicitly rebuked the utility’s current leadership for its failure to generate adequate returns, saying ” top-tier results have proven elusive for Duke.”

Its proposed fix? Breaking up the company “into three focused sets of regionally clustered utilities.”

Many have suggested the Elliot Management proposal to break up the utility is part of an attempted takeover of Duke by Florida-based NextEra Energy – which is said to be eagerly eying the company’s Florida subsidiary.

Which, readers will recall, is a demonstrably bad idea …

Duke’s influence over the North Carolina legislature comes at a time when it is struggling to repair relations with lawmakers and regulators in South Carolina following a disastrous rate hike process in 2019. Duke raised monthly costs on its Upstate South Carolina residential customers by 3.7 percent that year – and jacked rates on its customers in the Pee Dee region of the state by 6.3 percent.

By contrast, Virginia-based Dominion Energy – which recently acquired South Carolina-based SCANA – withdrew its request for a rate hike in 2021 owing to economic concerns associated with the coronavirus pandemic.