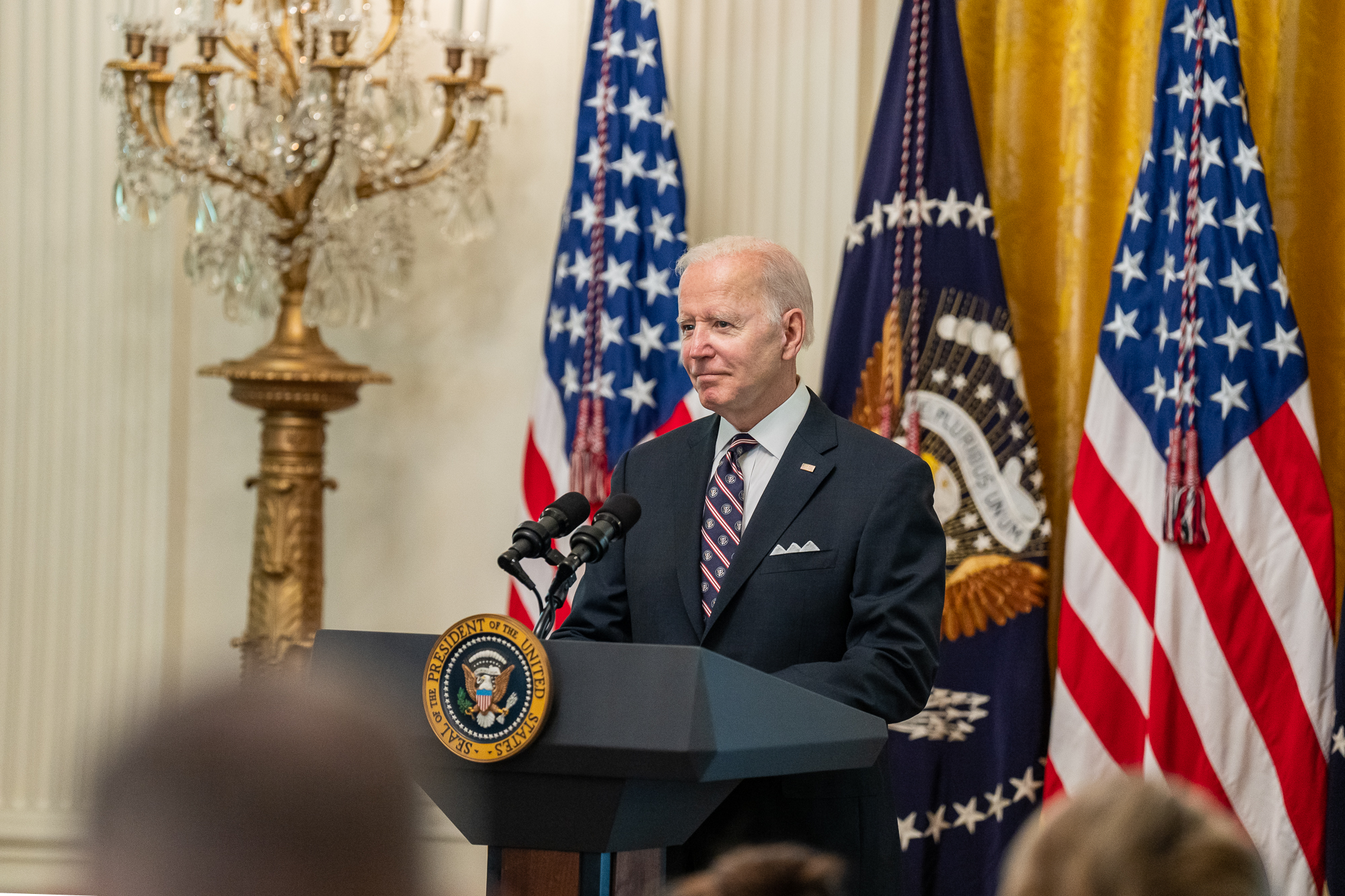 The administration of U.S. president Joe Biden can try and spin things all it wants – including attempting to redefine what constitutes an economic downturn – but facts are stubborn things. They are even more stubborn when they are being released by the administration controlled by Biden (or rather his teleprompter).

According to the latest data from the U.S. Bureau of Economic Analysis (BEA), the American economy contracted by 0.9 percent on an annualized basis during the second quarter of 2022 (April, May and June). That was marginally better than the minus-1.6 percent reading from the first quarter of the year – but not good enough to avoid the dreaded “r” word.

Or to hear fictitious West Wings refer to it … a “bagel.”

“I helped pull America out of a recession before – and, as president, I’ll do it again,” Biden tweeted back in October of 2020.

Instead of solving the worsening inflation problem – which has erased modest income gains – Biden and his allies have been working overtime to try and convince Americans that the nation is not in an economic downturn. That the traditional definitions of “recession” are wrong.

“Two negative quarters of GDP growth is not the technical definition of recession,” top White House economist Brian Deese said earlier this week.  “It’s not the definition that economists have traditionally relied on.”

The problem with that spin? The technical definition of a recession is two consecutive quarters of economic contraction – which is exactly what has happened (according to Biden’s own commerce department, no less).

And while a second quarterly gross domestic product (GDP) estimate will be released next month – and a “final” estimate in September – don’t expect to see a revision big enough to move the second quarter number back into the black.

“Partially offset” being the key words there …

“Unfortunately this is just the start as absent (stimulus checks), the U.S. consumer has long ago tapped out,” our friends at the website Zero Hedge noted.

Indeed … and they have also maxed out their credit cards.

Where do Biden and his economic advisors go from here? Good question … but this official recessionary data point is yet another driver of the only narrative Americans are truly focused on at the moment: “The economy, stupid.” It is also yet another mile marker on the backward path Biden has taken the nation economically since taking office last January.