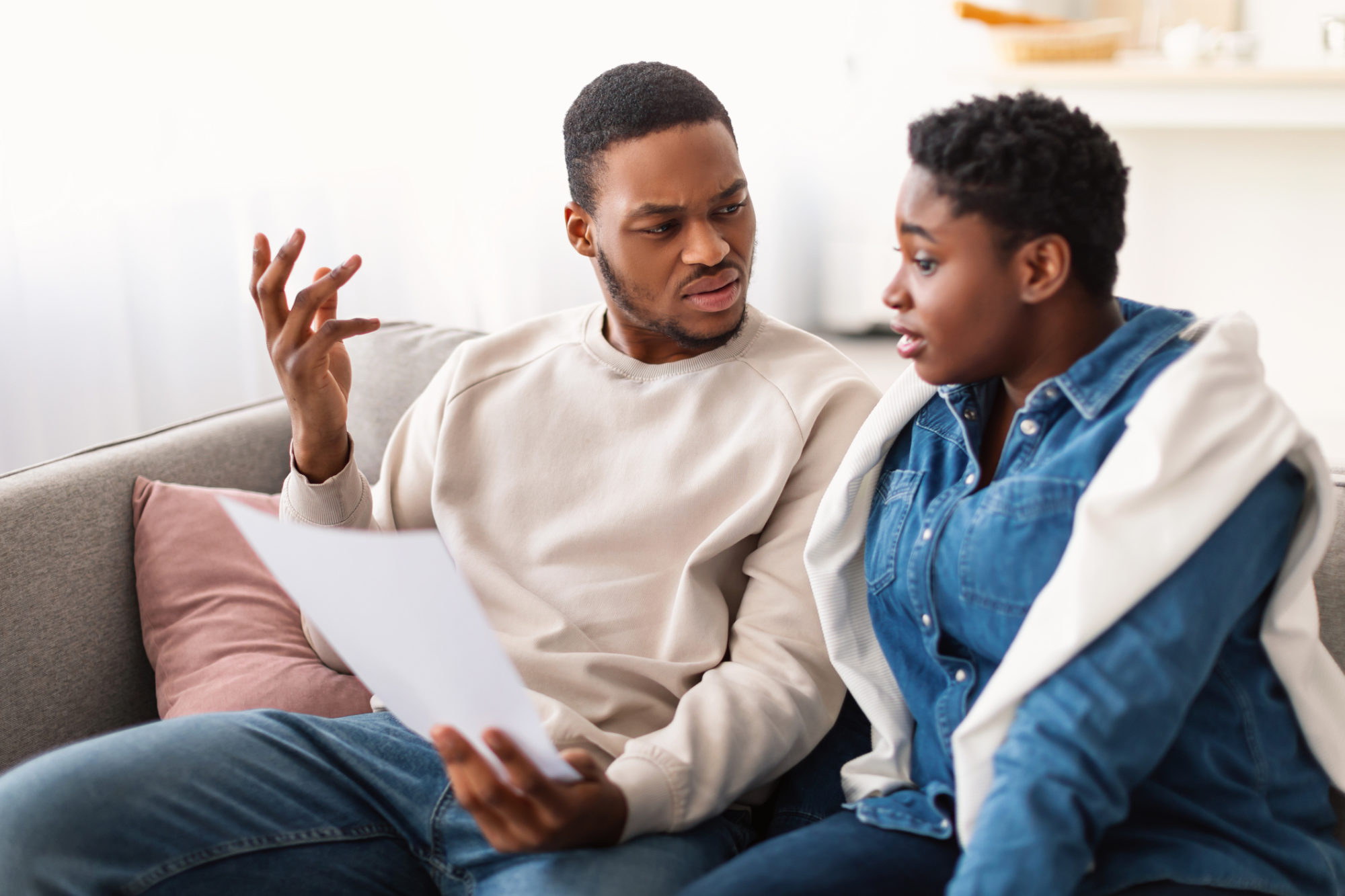 Members of the much-maligned South Carolina Public Service Commission (SCPSC) are being asked to make Palmetto State ratepayers bear the cost of a massive Duke Energy expansion in neighboring North Carolina – one driven by the utility’s ongoing failure to responsibly manage its energy mix.

I am referring, of course, to House Bill 951 – which became law in the Tar Heel State last month.

Readers will recall I addressed this bill back in June, warning it had the potential to impose new, multi-year rate hikes on North Carolinians – rate hikes which would Duke to artificially boost corporate profits by “doubling up” on incentives tied to its various system enhancements.

In other words, Duke would be allowed to charge ratepayers twice for building the same infrastructure.

Why does Duke need to charge ratepayers excessively? Because its current math doesn’t add up …

As I have previously reported, Duke is struggling to justify the irreconcilability of its dubious energy projections. Specifically, the utility could wind up saddling its ratepayers with more than $5 billion in “stranded assets” related to the implementation of its future energy plans, according to a recent report.

Duke’s biggest problem is its excessive reliance on coal – and the costs associated with cleaning up its various coal-related environmental debacles. To shift away from this dirty energy source, Duke plans on massively expanding its natural gas infrastructure in the coming years – which makes sense.

The problem? Duke cannot build these facilities fast enough if it hopes to achieve its stated goal of “carbon neutrality” by 2050. Assuming the company sticks to its environmental promises, these natural gas assets would have a very short shelf life – meaning it is fiscally irresponsible to build them.

The less cash these assets generate over their life cycle, the more hard-earned cash ratepayers will be forced to shell out for them.

Given their economic unfeasibility, Duke asked North Carolina lawmakers to put the state’s ratepayers on the hook for the recovery costs of these new natural gas assets … and they obliged.

Little did I know at the time the utility would try to foist these costs onto South Carolinians … who obviously had no say in the passage of the North Carolina bill.

Unbelievably, this is exactly what Duke is doing …

In an 18-page filing (.pdf) submitted to SCPSC members last Tuesday (November 9, 2021), Duke asked the panel to join the North Carolina Utilities Commission (NCUC) in “coordination and cooperation” on the company’s clean energy transition plan – ostensibly to provide “reliable, affordable and increasingly carbon-free electricity in both of the states that Duke Energy serves.”

Specifically, Duke wants SCPSC to commit the Palmetto State to paying thirty percent of the cost of the North Carolina asset recovery up front.

Hold up … North Carolina lawmakers passed a piece of legislation that Duke is now asking South Carolina ratepayers to shell out for?

The last time I checked, that was the definition of “taxation without representation.”

Without “clarity” from South Carolina regulators, though, Duke is worried the full cost of its expansion would have to be borne by ratepayers in the Tar Heel State, which could soon become “pretty unbearable for regular people,” according to one industry analyst.

“That way it will be clear whether the companies’ plans and associated costs … will be fully shared and embraced between the states,” the corporation’s filing noted.

In other words grab your socks and hose and pull.

Duke’s argument in support of this fleecing?

“The costs of operating these systems have historically been shared by customers in both states using fair, compatible and consistent allocation methods,” it noted.

Also, South Carolina would not be North Carolina’s equal in this so-called “collaborative” relationship. Not even close. SCPSC members would sit under the authority of the NCUC chair, and all meetings of the panel would be held in Raleigh with the Palmetto State’s representatives participating “virtually.”

Will South Carolina go along with Duke’s demand? We know the governor of the Palmetto State, Henry McMaster, will ask “how high” whenever Duke tells him to jump. We also know several influential legislative leaders in the Palmetto State are under Duke’s thumb. Or on its meal plan.

But will the state’s regulators really swallow this?

Because if I were on the SCPSC I would be insulted …

“Duke is telling South Carolina ‘come to Raleigh, sit there, be quiet – and let us give you thirty percent of the bill,'” one source following the debate told me. “All to pay for the North Carolina monopoly’s carbon plan.”

Stay tuned … we will find out soon whether SCPSC members stand up for South Carolina ratepayers or (once again) neglect their most basic obligations to the people they are supposed to be serving.