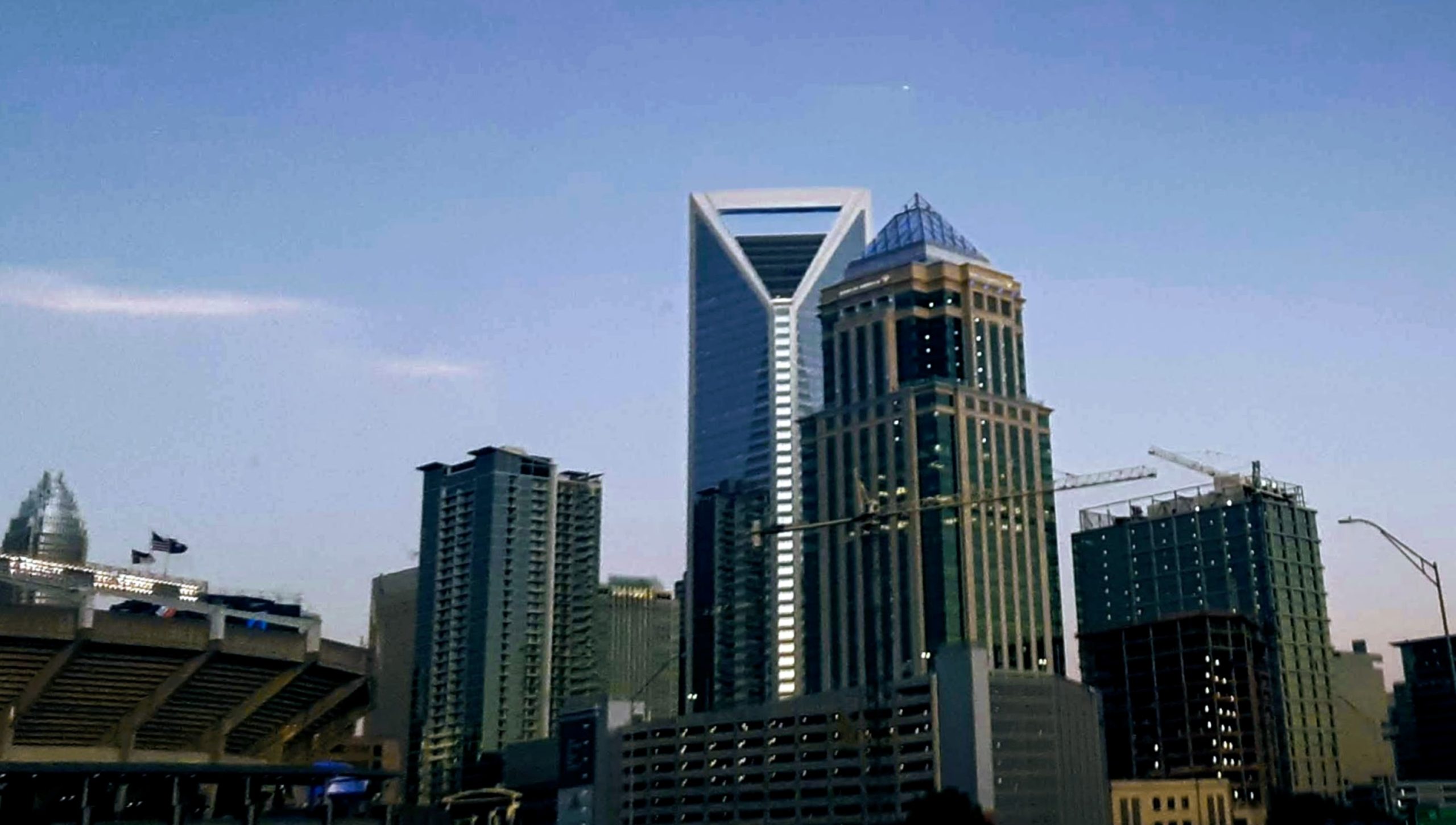 Earlier this month, this news outlet wrote on the exposure of Charlotte, North Carolina-based Duke Energy to significant stranded costs related to its proposed buildout of natural gas infrastructure.

As noted in our report, a recent study from the Energy Transition Institute (ETI) determined that Duke could be on the hook for up to $4.8 billion in costs related to these “stranded assets” – assuming the utility makes good on its pledge to be completely “carbon neutral” by 2050.

That’s up to $1,000 for every ratepayer in the Carolinas … something Duke and its lobbyists do not appear to have communicated to leaders in these states.

Duke’s bridge is looking shakier by the day, though …


“By 2030, Duke Energy’s planned new gas facilities alone will produce nearly eight gigawatts of gas-powered electricity, more than double that of the second-ranking operator, the Tennessee Valley Authority,” Nick Martin noted in a recent piece for The New Republic. “This is not sustainable.”

Not if Duke intends to meet its own corporate carbon benchmarks, anyway.

In response to the release of this report, Duke announced it was looking at further shortening the life of these new gas plants.

The answer depends on whether you are a Duke executive whose company is guaranteed to recoup recovery (with profit) for the cost of building these plants – or one of the millions of ratepayers from whom these costs must be “recovered.”

Because as it stands now, Duke is simply compressing the timeframe in which it must “recover” these costs – a terrible deal for ratepayers.

“What happens to your monthly bill again when you get a shorter mortgage?” utility critic David Pomerantz tweeted last week. “Asking for several million ratepayers across a half dozen states.”

What should Duke do?

“The simple answer is don’t build the plants,” one industry analyst told us, adding that “North Carolina and South Carolina businesses are about to go off the ledge when they see as much as a 40 percent annual increase in required recovery.”


While Duke mulls its decision, its stock was recently slapped with a downgrade by Bank of America. The securities division of the hometown bank issued a “neutral” outlook on its shares – citing concerns regarding “legislative prospects in the Carolinas” related to its resource planning.

“Duke has yet to highlight any concrete data points to suggest progress on this front,” the Bank of America analysis noted, referring to the stranded carbon assets.

In fact, the analysis noted that conversations between Duke and impacted stakeholders “completely went quiet in recent weeks” as questions about its future energy mix received “greater attention.”

How Duke ultimately decided to balance its resource planning was labeled “critical to watch” in the coming weeks.

As we noted in our prior coverage, this media outlet will be following these developments very closely – as well as the responses of South Carolina media outlets and political leaders to Duke’s ongoing energy disconnect.