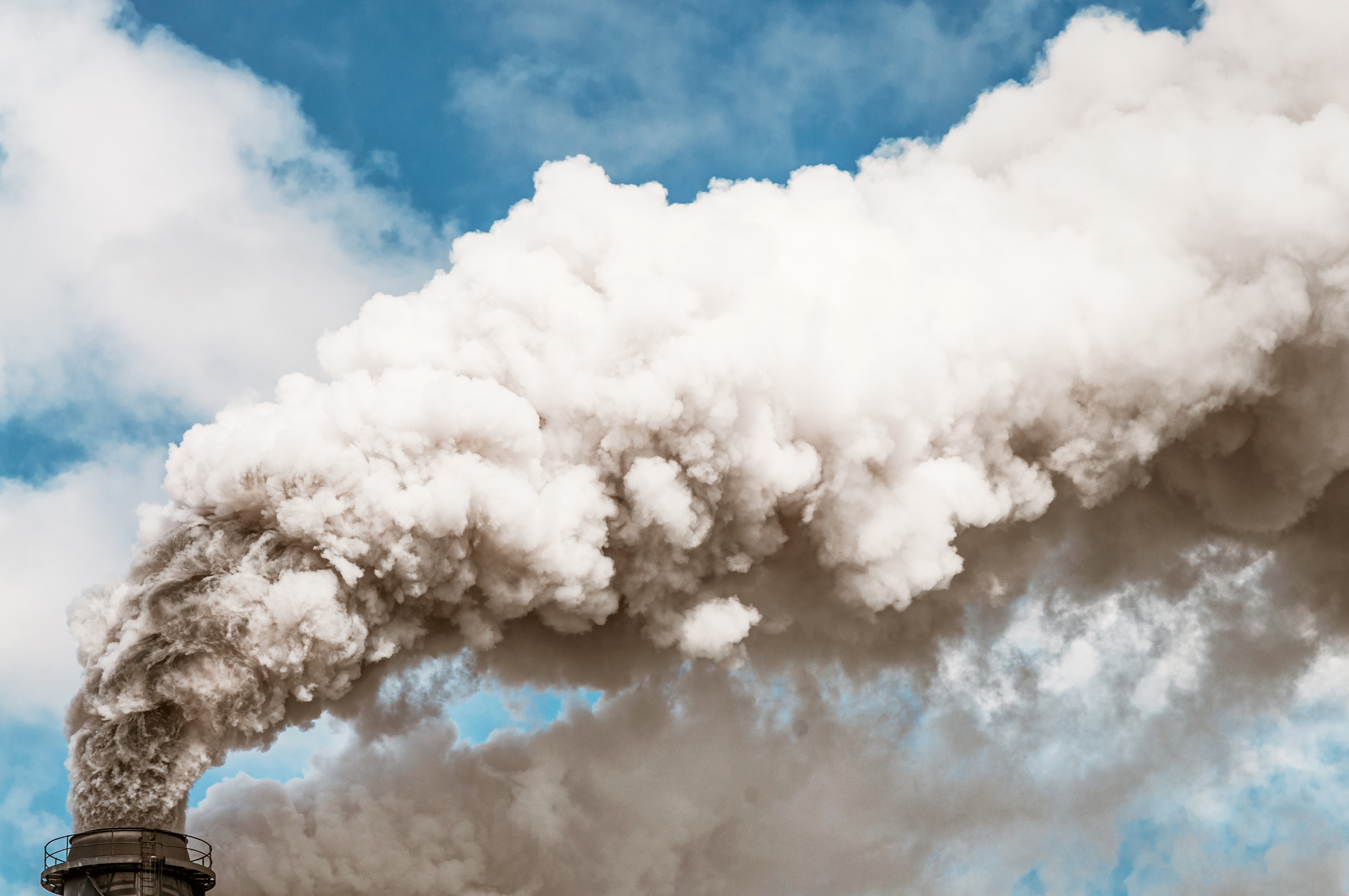 Having been rebuffed in its initial bid to foist this massive tax hike on South Carolina ratepayers, Duke is taking another bite at the apple. Specifically, the company is injecting the issue into an appeal of a recent order from the S.C. Public Service Commission (SCPSC) which intends to govern Duke’s integrated resource planning.

For those of you unhip to the term, “integrated resource planning” refers to how much power a utility plans on producing over a certain period of time, which sources it intends to tap in order to create this power and what impact this power generation process will have on the environment (i.e. emissions).

According to a filing (.pdf) from Duke, SCPSC’s original order modifying the company’s integrated resource plan was “arbitrary and capricious” and should be reconsidered owing to “significant policy reasons.”

Among these reasons? The plan approved by SCPSC “carries undue risk” and “conflicts with the efficiencies of dual-state resource planning,” according to Duke.

“Dual-state resource planning” is basically Duke saying “give us billions of dollars because North Carolina lawmakers were dumb enough to pass legislation subjecting their ratepayers to the costs of our bad decisions.”

As this news outlet exclusively reported back in November, Duke has made repeated attempts to get South Carolina residents to pay for up to a third of the costs associated with its massive buildout of natural gas infrastructure in neighboring North Carolina. In December, we reported exclusively on the huge price tag associated with this proposal – part of Duke’s ongoing effort to make consumers in both states pay for its failure to responsibly manage its energy mix.

Duke is planning a massive expansion of its natural gas infrastructure as a “bridge” from coal-fired power – upon which it is excessively reliant – to more renewable energy sources. As I have often noted, I support the company in its efforts to transition to natural gas – but Duke is trying to cut the life expectancy of these new assets nearly in half in order to meet its goal of “carbon neutrality” by 2050. This would essentially saddle ratepayers in both states with a 30-year mortgage for something they are only going to use for fifteen years – creating an estimated $5 billion worth of “stranded assets,” according to one recent report.


This plan was going along swimmingly, too, until the office of S.C. attorney general Alan Wilson stepped in – issuing a sharply worded opinion from solicitor general Robert D. Cook declaring the attempted fleecing to be unconstitutional.

“This argument is essentially one of taxation without representation, based upon the extraterritorial application of a North Carolina statute to South Carolina customers with a resulting rate increase,” Cook wrote in the opinion.

Duke is trying to go around the attorney general’s ruling by getting state regulators to support its preferred “integrated resource plan” – which has already been rejected. They are also attempting to go around the state legislature, as evidenced by the fact their latest filing was sent at 4:45 p.m. EDT on May 13, 2022 – the final day of the 2021-2022 session of the S.C. General Assembly.

In slamming the SCPSC, Duke claimed the panel relied on “resource planning principals that do not take into consideration the likely near- and long-term costs and risks of continued reliance on emissions intensive resources.”

The plan the company wants the commission to accept relies instead on “a diverse portfolio of technologies with lower carbon intensity to mitigate the known long-term risks posed by continued reliance on emissions-intensive resources,” according to Duke.

Wait … we are supposed to just take Duke at its word regarding attempts to lower carbon emissions?

Just last month the company was slammed for failing to meet the clean energy goals ostensibly underpinning its natural gas buildout. Oh, and this wasn’t the first time Duke has been caught lying about its “commitment” to clean energy.

All of this, frankly, is just filler for the real argument: That the Palmetto State should be on the hook for these costs because Duke and the state of North Carolina say so.

According to the company, there is shared responsibility for its ongoing asset management problems because “the companies’ systems were originally designed, and have since been operated, as joint systems across South Carolina and North Carolina.”

The company also implied Palmetto State ratepayers are in debt to Duke and North Carolina because “South Carolina customers are only partially financially responsible for the companies’ investments, including those located in the state, irrespective of the state in which the investment is located.”

Assuming this were a compelling argument … Duke should have made it to the elected representatives of the people of South Carolina. Instead, they assumed their Palmetto State puppets would just go along with the plan if North Carolina told them to.

Bottom line? Duke has made terrible decisions regarding its energy mix – decisions which are already costing ratepayers billions of dollars. The company must not be allowed to pass the cost of those bad decisions onto ratepayers – especially if these ratepayers are to be allowed no say in the matter.