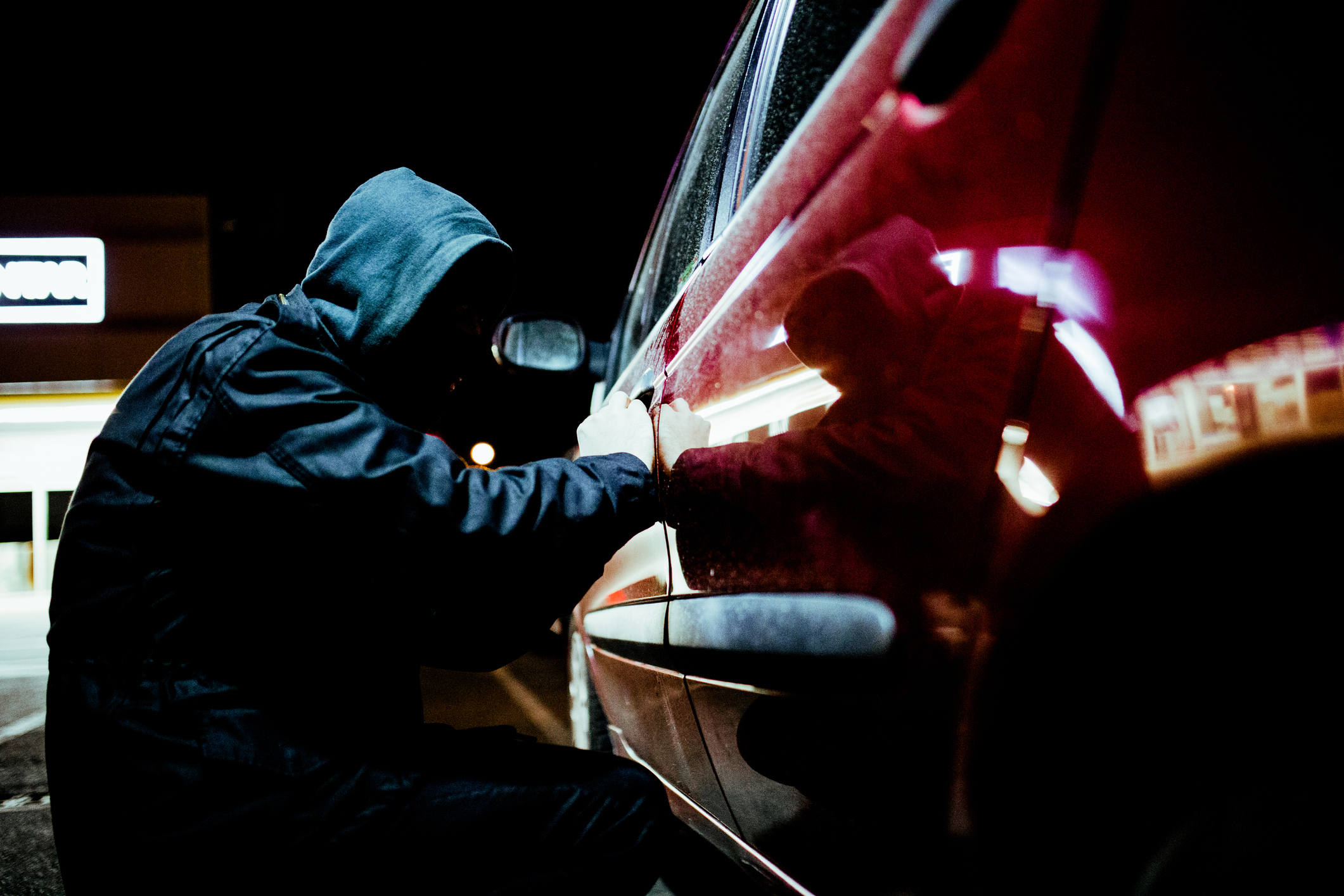 Earlier this month, our news outlet published a detailed and insightful guest column from Joe Whitmire of Greer, South Carolina calling for mandatory, enhanced jail terms for firearm theft. The gist of this column? That the Palmetto State doesn’t necessarily have a gun problem as much as it has a crime problem … notably the crime of gun theft.

Crack down on stolen guns, Whitmire postulated, and the epidemic of violent crime our state is currently experiencing might begin to wane.

A novel thought, right? Indeed … in fact it is almost as radical as (gasp) keeping habitually violent offenders locked up instead of continuing to play the “catch and release” game with them.

Anyway, last week city of Columbia, S.C. councilwoman Aditi Bussells – one of the elected officials who responded to Whitmire’s column – announced the introduction of a proposed ordinance which would require city residents to report stolen firearms to authorities within 24 hours.


“Bussells said conversations with the community were the driving force behind the development of this proposed measure,” reporter Nick Neville of WIS TV-10 (NBC – Columbia, S.C.) noted.

I have yet to read the proposed ordinance from Bussells, but I credit her with facilitating a conversation on this issue – and for being one of the few elected officials in the Midlands region of the state who is actually listening to her constituents and making an honest attempt to solve a pressing problem.

I also credit Bussells for preemptively presenting her proposed ordinance to the office of S.C. attorney general Alan Wilson – who has successfully pushed back against multiple city of Columbia ordinances which ran afoul of state law and the Second Amendment to the U.S. Constitution.

“I’ve really appreciated that the attorney general’s office has been open and transparent as we’re thinking through this ordinance,” Bussells (below) told Neville.

Why is this conversation so important? Because there appears to be a statistically significant correlation between the epidemic of stolen guns and, well … death.

Last summer, I filed this report documenting how Columbia and North Charleston ranked among the nation’s deadliest municipalities – focal points in the worsening violent crime spike we are seeking across the Palmetto State.

There is obviously no shortage of reasons for the spike: Joke bonds, anemic sentences and slow dockets, just to name a few. Oh, and let’s not forget powerful lawyer-legislators in the S.C. General Assembly who handpick judges, set their salaries, control their budgets … and then reap the ill-gotten gains of this control when they represent violent offenders.

But there is an even more immediate culprit: Stolen guns …

While I am not personally supportive of Everytown or its anti-Second Amendment agenda, it is hard to dispute those numbers … which are coming straight from the Federal Bureau of Investigation (FBI)’s National Incident-Based Reporting System (NIBRS).

Clearly, South Carolina has a stolen gun problem – and while I believe our municipal, county, state and federal leaders should focus on the criminals who are stealing those weapons, there is a responsible ownership component to the equation as well.

Bottom line? The conversation is well-joined … and this news outlet (and its open microphone) are continuing to drive the debate.