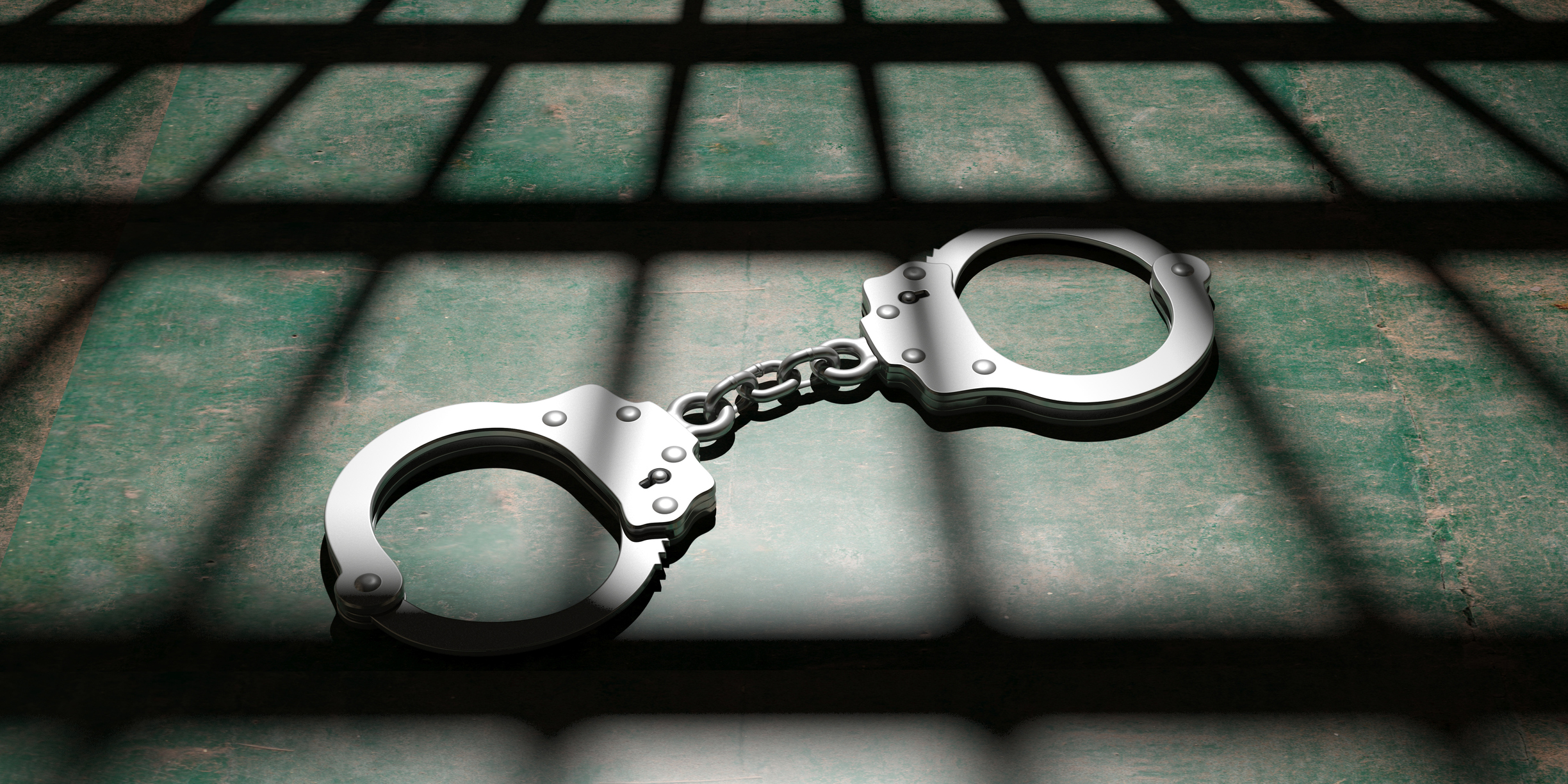 As this news outlet exclusively reported yesterday, there were indeed additional voyeurism charges in the works for 68-year-old Rhett Riviere of Aiken, South Carolina.

Already staring down charges from last year, the wealthy property owner and Airbnb host was arrested on Thursday by agents of the S.C. State Law Enforcement Division (SLED) and charged with two additional counts of voyeurism.

SLED has yet to comment publicly on Riviere’s latest arrest – and as of this writing, there is no additional information available related to the charges filed against him.

One source familiar with the investigation described the volume of evidence SLED has accumulated against Riviere as “substantial” and “overwhelming” – possibly containing as many as “thousands” of voyeuristic images.

Obviously, this news outlet will update readers as soon as we receive details.

For now, Riviere is being held at the Aiken County detention center as he awaits a bond hearing. His cases are being handled by the office of embattled S.C. second circuit solicitor Bill Weeks – who continues to face intense backlash for his mishandling of the prosecution of accused teen rapist Bowen Turner.

As I noted yesterday, Riviere is considered innocent until proven guilty by our criminal justice system – or until such time as he may wish to enter some form of allocution in connection with a plea agreement with prosecutors related to any of the charges that may be filed against him.


His attorney, John Harte, told me yesterday his client was fully cooperating with authorities and that he had seen no evidence to suggest Riviere “intentionally interfered with anyone’s privacy” or that any footage which might have been recorded at his properties was used – or intended to be used – for sexual gratification.

“The evidence of this case that I have seen thus far does not lead me to believe that the elements of voyeurism exist in this case,” he said.