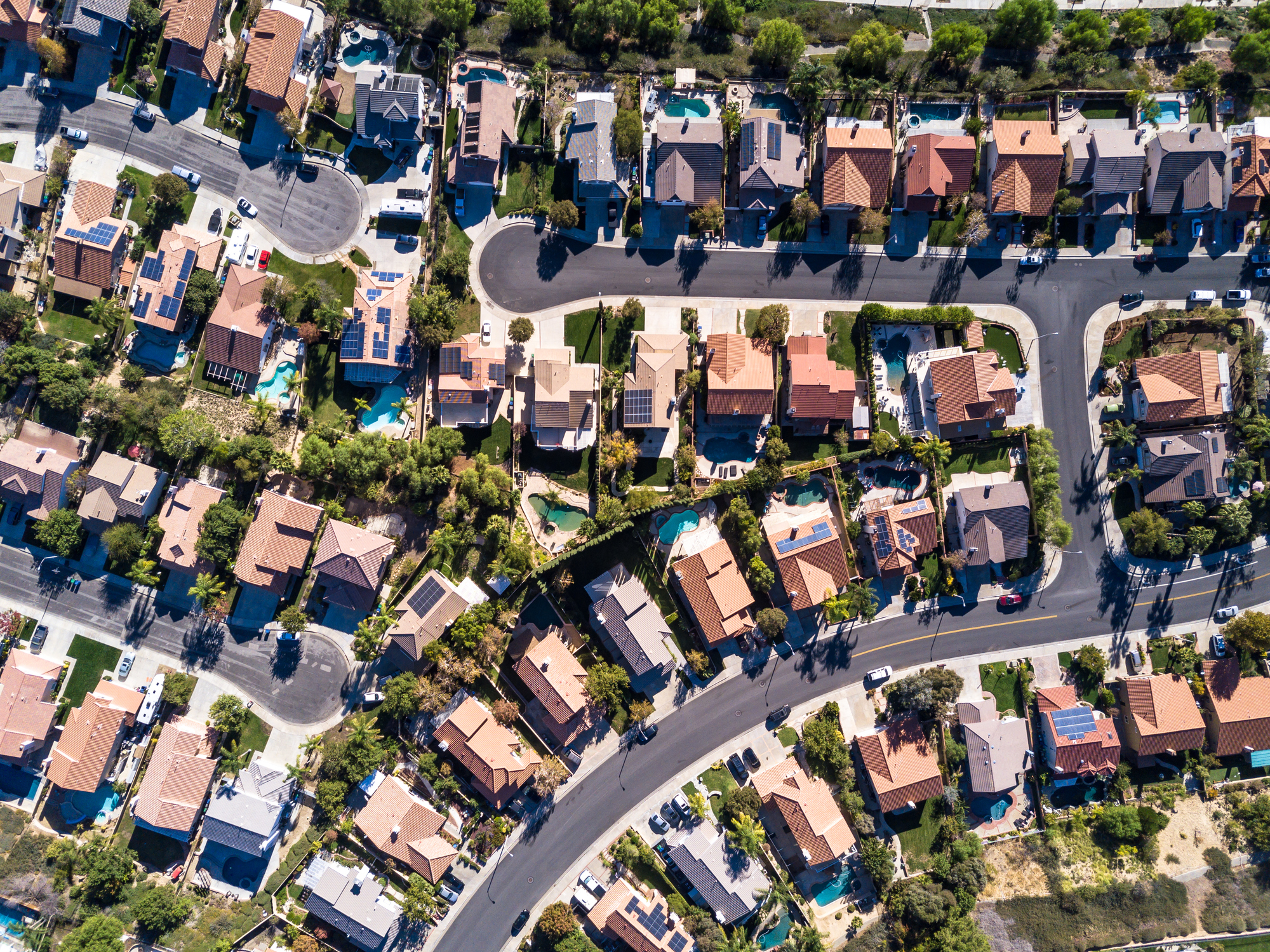 I received a message the other day on the tip line challenging me to “please post something encouraging.” My response? Borrowing a line from Eddie Vedder, I replied “I wish I was a messenger and all the news was good.”

That’s the truth. I like rainbows, daffodils and unicorns as much as the next guy …

The problem? Not all of the news is good. Hardly any of it is, in fact. And while my website would love to blow sunshine up everyone’s backsides 24/7/365, that is neither realistic nor efficacious. Not to mention the fact it would probably cause an unpleasant burning sensation.

This news outlet does post encouraging things, though. For example, there is our focus on small businesses – telling their stories and supporting them in their endeavors. That’s good, right? And sometimes, the data I cover is positive too. Or at the very least … less negative. Also, I have learned that within the biggest, most egregious scandals there are moments of true courage – which I do not hesitate to praise.

Oh, and Elon Musk … he’s trolling Twitter. Or trying to buy it. I can’t be sure which. But whatever he’s doing, it is causing severe snowflake anxiety – which is categorically encouraging, as is the fact that the world’s richest man is a relentless advocate for freedom of expression.


But whatever positive spin you try to put on it, the increasingly unavoidable reality is that America is careening headfirst into dystopian dysfunction … with pervasive decay and division defining our descent. Oh, and debt. Lots and lots of debt. More than $30.4 trillion of it at the federal level at last count (nearly a quarter million dollars per taxpayer).

I have been saying for years that such debt is unsustainable … and we are starting to see the costs of this unsustainability. All the while, our “sheeple status” in the face of these pernicious future days solidifies – as has been adroitly exposed in a pair of positively brilliant pieces from guest columnist Prioleau Alexander (see here and here).

“In short, fewer houses and far more luxury condos and low-end rental housing to squeeze all the people into who, despite living in a land with nothing but land, can no longer afford a home,” the site noted. “But these rental units will be owned by Wall Street. And it’s a one-way street.”

According to data released earlier this week from the Federal Reserve of New York, only 43.4 percent of renters believe they will one day own a home – down from 51.6 percent a year ago. This was the “first reading below 50 percent in the survey’s history,” according to The Hill.

Two days after the release of the latest Fed data, a Pew Research Center report ominously noted that the American middle class, “once the economic stratum of a clear majority of American adults, has steadily contracted in the past five decades.”

Specifically, “the share of adults who live in middle-class households fell from 61 percent in 1971 to 50 percent in 2021,” according to a Pew analysis of government data.

And if you thought that statistic was disappointing, the percentage of income held by lower-income Americans actually declined from 10 percent to 8 percent – even as this group expanded in size.


Not surprisingly, the Covid-19 pandemic – or more accurately the Orwellian overreaction to it by central governments around the globe – exacerbated the problem.

“Workers in the service sector, unable to work remotely, were disproportionately displaced from their jobs,” noted Jeffrey Wenger for RAND. “Other employment disruptions led firms to automate more jobs. The increased costs and risks of interpersonal contact could speed firms’ adoption of robotics, payment machines, and other labor-saving technology. Efforts by the U.S. government to support workers and businesses will help prevent families from falling into poverty, but the massive restructuring of the economy resulting from the pandemic will likely generate further declines in the middle class and a disproportionate entry into the lower class.”

Also, the spike in inflation attributable to perpetual deficit spending and the federal government’s “perma-stimulus” response to the pandemic is squeezing people even harder.

All of this is so unnecessary …

I have long argued government gets what government incentivizes. In other words, when it promotes crony capitalism and dependency then it shouldn’t be at all surprised when wealth moves from the middle of the spectrum to its two extremes. And the middle shrinks.

Also, I have long warned that the American center “cannot hold.” That a breaking point is coming, “and that right soon.”

Meanwhile, my primary criticism of former U.S. president Donald Trump was that he and Republicans in Washington, D.C. failed to sufficiently cut taxes and government spending when they had the chance … and failed to target tax relief where it was (is) needed most.

Trump talked a good game on middle class tax relief … but he failed to deliver.

This is not complicated, people. America must stop incentivizing bloated, ineffectual bureaucracies at home and antiquated imperialism abroad – and start incentivizing wealth creation among its people. It must stop strangulating markets and picking winners and losers and get back to allowing individual income earners, small business owners and yes – parents – to control their destinies through competition and choice.

The era of big government that was supposed to have ended in January 1996 – but exploded beyond anything any of us could have ever conceptualized – has failed us. If the American middle class is to be what Obama once called it – our “north star” – then it is past time to fundamentally reorient the paradigm of power in our nation away from government and toward a truly free market.