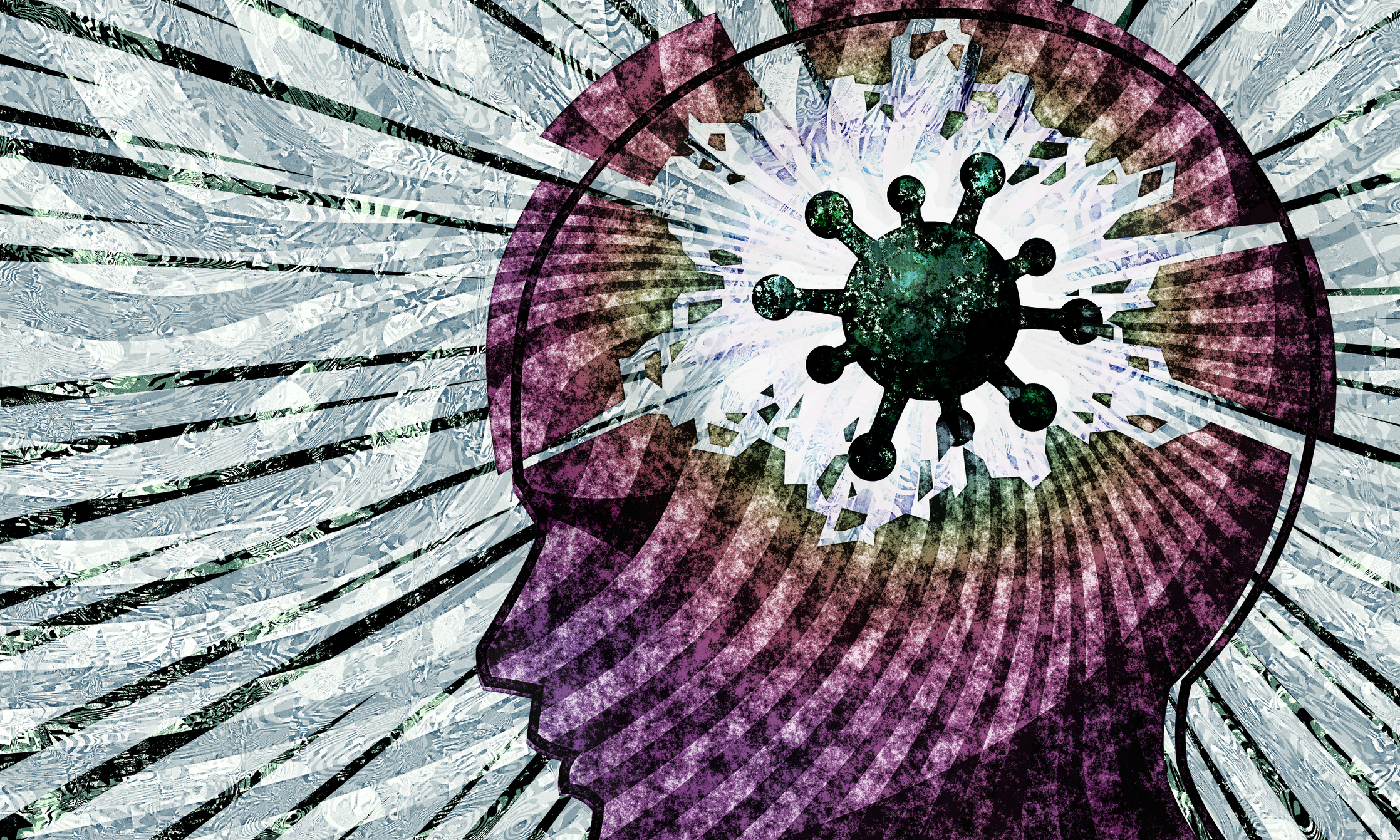 by PRIOLEAU ALEXANDER ||  Not too long ago, Covid went away.

We the people are to forget it ever happened.

Should we forget that “the science” showed from day one that the statistical odds of dying from Covid for healthy person was about one-tenth of one percent?

That the odds of a healthy children dying were statistically zero?

That the CDC sat on the fact that “a cloth mask does no good” for two years, when every doctor in the country already knew they were pointless?

That doctors were threatened they might lose their Medical Board certification if they prescribed Ivermectin or Hydro-chloroquine?

That Africa was the least affected continent because everyone takes the malarial medicine Ivermectin?

That the official testing of Ivermectin and Hydro-chloroquine was limited to patients on ventilators, when it was too late for these treatments to help?

That the measurement of six feet for “social distancing” was arbitrarily made up?

That the federal government illegally stripped the American people of dozens of Constitutional and civil rights without authority?

That the rule of the nation was turned over to a Napoleonic bureaucrat, who was making money because of the emergency?

That the same bureaucrat, Anthony Fauci, stated on camera he falsified data to spread fear, so the American public would become more complicit in getting vaccinated?

That the left-leaning branch of the media aped the words of Fauci each time he changed the “science?”

That public figures “questioning the science” were banned from social media, when “questioning science” is actually how science works?

That federal, state, and local governments closed parks and other open spaces, when these places offered the chance to relax and think about something other than Covid while engaging in social distancing of 6 yards, not 6 feet?

That the Big Pharma companies manufacturing the “vaccines” were granted immunity from side effects by the federal government?

That the CDC, WHO and the federal government knew the efficacy of the vaccines was a fraction of what was advertised?

That children were deprived of two years of social development due to teachers unions and cowardly governments?

That millions of small businesses were destroyed by a virus that “went away” over a weekend?

That mental health issues, depression, and suicides skyrocketed over the two years of Covid lockdowns?

That the military’s incidences of cognitive incidents involving pilots have skyrocketed after vaccinations?

That the side effects of the vaccine remain essentially unreported to this day?

That the obvious fact the virus came from a lab not a wet market was viciously suppressed?

That ANTIFA and BLM rioters were allowed to gather by the thousands, but citizens in small groups were arrested for gathering to protest their loss of rights?

That tens of thousands of Americans were fired from their jobs for refusing to take an experimental vaccine, unapproved by the FDA?

That tens of thousands of Americans were evicted from their homes after being fired, due to their inability to pay rent?

That hospitals were coerced into ignoring the needs of non-Covid individuals?

That being locked into residential quarters for months caused an explosion in domestic violence?

That the vaccine mandate has caused thousands of critical healthcare employees to walk away from their jobs?

That local police were willing to enforce laws they knew to be illogical and pointless in the name of “doing their jobs?”

And that we the people rolled over like good doggies and allowed all of this to happen, despite eventually knowing we were being lied to?


I don’t know which is the most troubling – that even in the fiercely independent South we went along with it all … or that the police “rose to the occasion” and bullied us all. Or that we failed to take to streets en masse … or that the federal government now knows how easily we can be controlled, directed, and abused without protest.

Where do we go from here?

We need leaders — within the civilian ranks. Men and women of spotless reputation with nothing to gain from complying with the government, willing to take the heat. But no sane person would do this unless the people of South Carolina organized, and pledged to come to their aid … be it for bail, legal defense funding, or (in the worst case) pushing back in more extreme measures. It is an irrefutable fact ANTIFA and BLM burned sections of cities to the ground and were essentially unimpeded by the police … and they have changed the country forever by doing so.

Will conservative Americans ever do the same, in the name of our inalienable rights — life, liberty, and the pursuit of happiness? Will we ever change our belief the “good conservatives” should obey all laws, and to “go into work” and use the ballot box to make change? Are we to fight this never-ending, always-losing culture-war strategy forever?

As you ponder that question, let me remind you the Republicans and Democrats were complicit in depriving us of our rights for over two years.

Where were our elected leaders saying, “Show me the proof of your claims … proof provided by scientists who receive zero federal funding, and are thus free to tell the truth without being defunded. Assemble an emergency panel of independent physicians and scientists who can provide real expertise. As an elected leader, I do not trust the word of a government bureaucrat that stayed on the federal payroll because he couldn’t hack it in the real world. If you do all that, I will provide the needed leadership for my constituents.”

That didn’t happen at any level.

So what comes next? What new emergency will the government use to herd us sheeple into silent pathetic compliance? A new war? Shortage of food due to crippled supply chains? Another virus? The stock market meltdown that is mathematically certain to happen? A depression?

Why did the federal government do what they did? The same reason anyone does anything: Because they could. Because we allowed it.

We must never forget Covid … it is the most important and painful lesson America has learned in modern history, as it has exposed our weakness as people. Hard times make for hard men. Hard men make for easy times. Easy times make for weak men.

Can you guess where we are in that cycle?

Prioleau Alexander is a former Marine. He writes primarily for The Charleston Mercury. His books are available on Amazon.

Yet Another Flagrant Miscarriage Of Justice In South Carolina