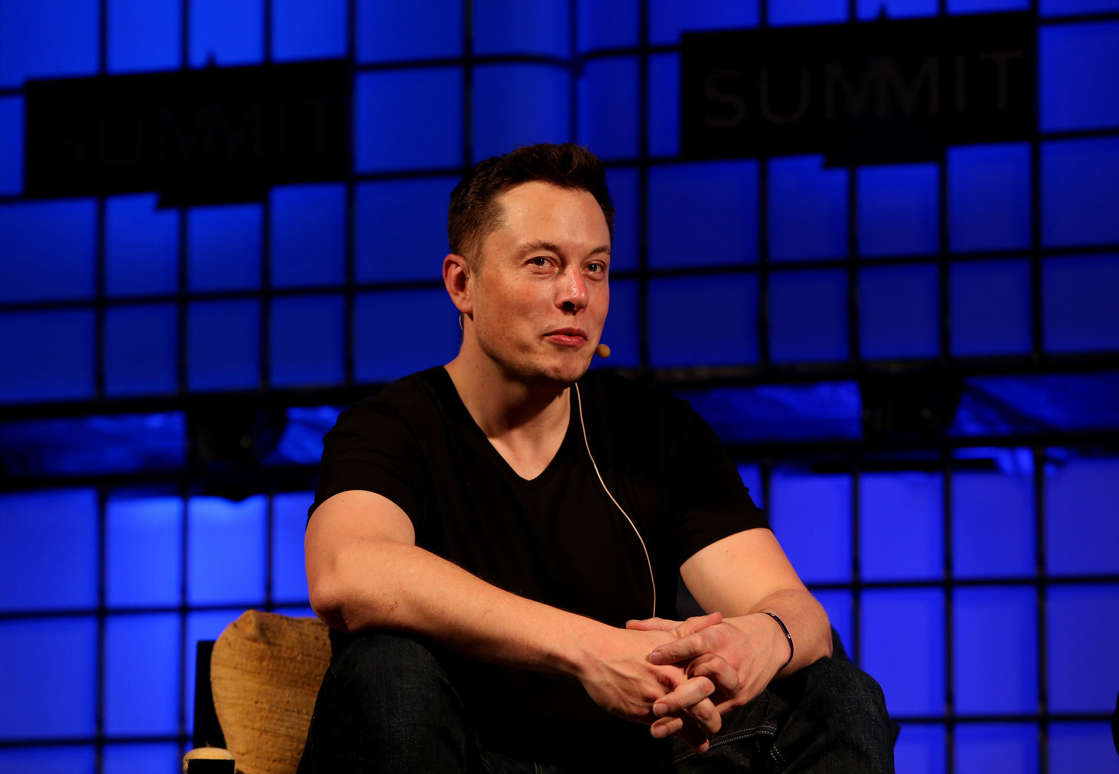 In case you missed it, I’ve refrained from engaging on Twitter in recent months after the platform suspended FITSNews’ account back in February. You can read all about that drama here. Or watch it here.

Basically, I withdrew in protest of the site’s “alarming bias” and ”hypocrisy in the enforcement of its so-called rules.”

Just as “nobody puts baby in a corner,” nobody puts me in timeout. Especially not based on some two-faced, woke interpretation of the platform’s selectively enforced “rules.”

Anyway, as I noted in the weeks leading up to the 2020 presidential election, Twitter has morphed into nothing but a “far left echo chamber,” a “shadow of the free thinking forum it used to be.” First, the platform engaged in shadow banning. Then it started flagging accounts and modifying messages. And in the days leading up to the 2020 election, it began actively suppressing certain news stories – while suspending or blocking accounts which shared them.

That is pure Orwell, people … and a far cry from what Twitter claims to be.

“We believe a key driver of a thriving public square is the fundamental human right of freedom of opinion and expression,” Dorsey testified before the U.S. Congress in 2018, adding that “Twitter will always default to open and free exchange.”

Except it hasn’t done that. At all. Instead, Twitter has defaulted to the new woke orthodoxy. And to the cancellation of anyone unwilling to go along with it.

Into this fray has stepped Elon Musk – the richest man in the world and a relentless advocate for free speech. According to Bloomberg, Musk purchased a 9.2 percent stake in Twitter on March 14.

Last week, Musk polled his 80.2 million Twitter followers to get their sense of the platform’s adherence to the principle of free speech.

“Free speech is essential to a functioning democracy,” Musk tweeted. “Do you believe Twitter rigorously adheres to this principle?”

A whopping 70.4 percent of respondents said “no.”


“Given that Twitter serves as the de facto public town square, failing to adhere to free speech principles fundamentally undermines democracy,” Musk added. “What should be done?”

“Is a new platform needed?” he asked.

Musk has described himself as a “free speech absolutist.” In the aftermath of the Russian invasion of Ukraine earlier this year, his company – Starlink – refused to censor access to Russian news sites.

“We will not do so unless at gunpoint,” Musk tweeted.

Musk’s purchase of a large chunk of Twitter comes shortly after its most famous former user – Donald Trump – launched his own social media platform, Truth Social. Trump was permanently banned from Twitter on January 9, 2021 for allegedly violating its rules regarding the “glorification of violence” during the mob activity that transpired in and around the U.S. Capitol three days earlier.

As I noted in my column withdrawing from Twitter, the platform has always been my favorite place to engage on social media – a place where I expound upon the news published on this website, share links from other websites and provide updates on breaking stories.