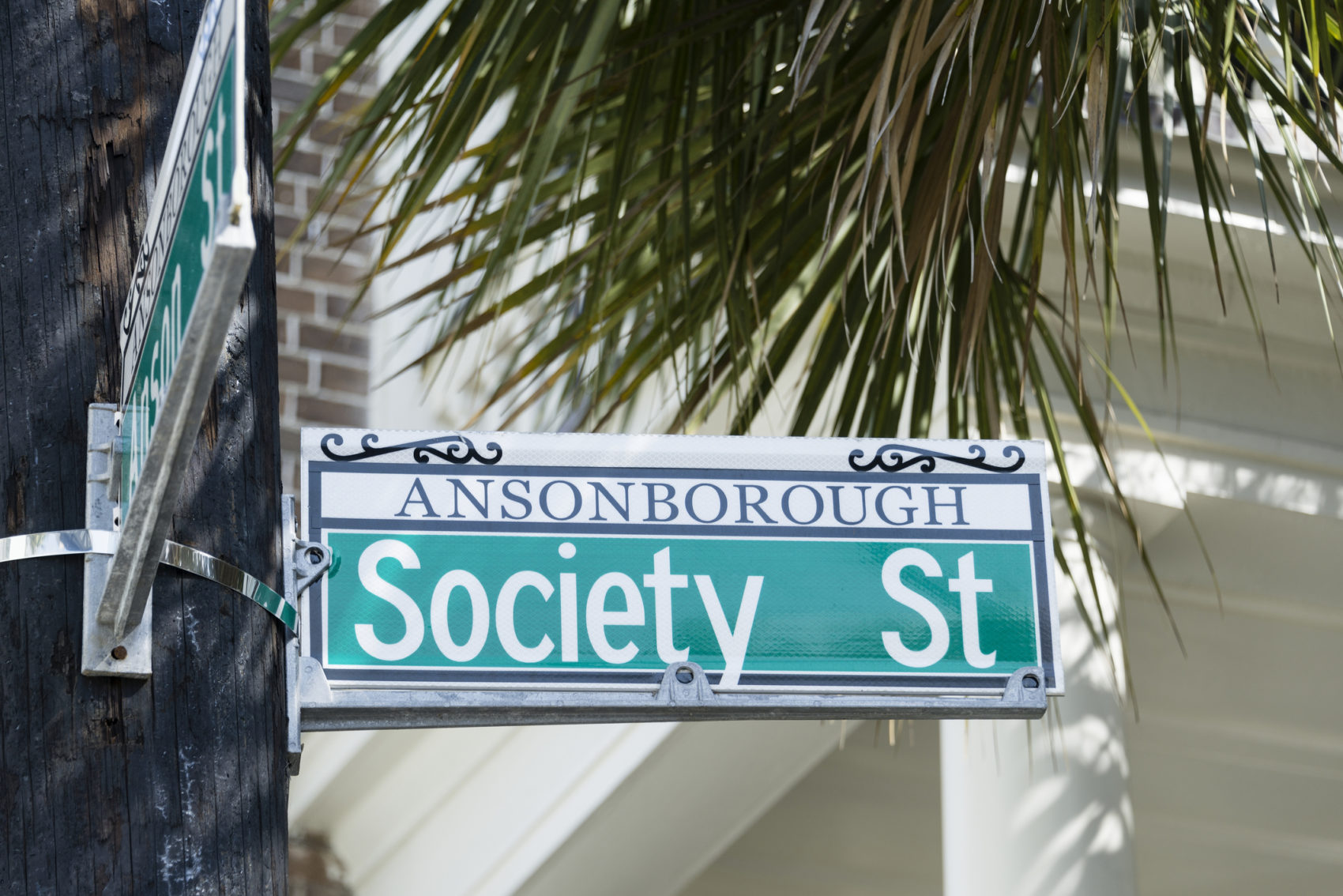 Welcome to a Wednesday edition of FITSFeed, our format which focuses on news briefs, reader feedback and other stuff I probably would have posted on social media had it not pissed me off.

Speaking of pissing people off, it seems not everyone was happy with my recent report on the latest “real” reality television drama coming out of Charleston, South Carolina.

Apparently not everyone understood the lede: “I’m Will Folks. I write what the hell I want.”

Anyway, get ready for plenty of back-and-forth in this edition of the feed …

With less than seven hours to go before a constitutional deadline, South Carolina governor Henry McMaster has flip-flopped and signed a bill calling for an Article V Convention (or a convention of states).

McMaster had previously opposed this legislation …

What motivated him to change his mind? Good question …

“Efforts to rein in federal spending and reduce the national debt have repeatedly met resistance from the parties in power at the time. It has become clear that Congress is unwilling or unable to set aside its self-serving institutional interests in preserving and expanding the size and reach of the federal government,” McMaster said in a statement. “Thus, any initiative to reduce the size of the federal government must originate elsewhere.”

Previously, the governor had expressed concern that a convention of states could result in “unintended consequences,” including an effort to strip Americans of their gun rights or abolish the Electoral College.

Want to check out the threads for yourself? Click here …

As if people needed anything else to worry about during these uncertain times, the Columbia, S.C. field office of the Federal Bureau of Investigation (FBI) issued a warning to parents and caregivers across the Palmetto State on Monday about a “rise in nationwide incidents involving the sextortion of children over the internet.”

According to the agency, it has “received increased reports of adults on social media and online gaming systems, posing as adolescents, who coerce children to produce sexual images and videos, and then extort money from them.”

“After they have sent the material, the predator informs them that they will post the content online if the victim does not send money,” the FBI release (.pdf) continued.

Most targeted by these scammers are males between the ages of 14 and 17 years old, according to the release.

Victims of sextortion scams are encouraged to contact the FBI Columbia field office at 803-551-4200, the FBI’s Internet Crime Complaint Center (IC3) or the National Center for Missing and Exploited Children (1-800-THE-LOST) or cybertipline.org).

Our news director Mandy Matney has just released the latest edition of her ‘Murdaugh Murders’ podcast. This week’s edition shifts gears a bit and focuses on the travesty of justice that took place last week in Orangeburg, S.C. – namely the case of 19-year-old accused rapist Bowen Turner.

You can read more about that story here …

The “Southern Charm” article and related pictures weren’t a story at all. The minimal time you put into this article was a waste of time when you could have been working on a story (stories) worthy of the craftsmanship that caused me to subscribe to your outlet. This article was not fit for FITSNews. And the pictures were gratuitous and way overdone.

James: I appreciate the feedback. The pictures were (are) on Hanna Powers’ Instagram page. As for your critique of the content, I certainly understand where you are coming from. All I can say is this: I will put my body of work up against the work of any journalist in this state – any day of the week (including yesterday).

According to a release from her campaign, Arrington raised $807,000 during the first seven weeks of her campaign and has $750,000 cash on hand. Her initial quarterly total included “a $500,000 investment by Arrington,” according to the release.

“I have decided to put $500,000 into my campaign, a demonstration of my commitment to ensuring our district is represented by someone who will advance the America First agenda,” Arrington said.

“Our campaign is well funded and has the necessary resources to ensure voters know Nancy Mace stabbed President Trump in the back and sold them out,” she added.

Last week, Mace announced a haul of $1.2 million for the first quarter of 2022 – bringing her total for the election cycle to $4.2 million. Mace has an estimated $2.3 million on hand to spend.

The GOP primary election for this seat is scheduled for June 14, 2022.

“The story’s getting old now …”

That Jim “Clybrun” Billboard Is Down