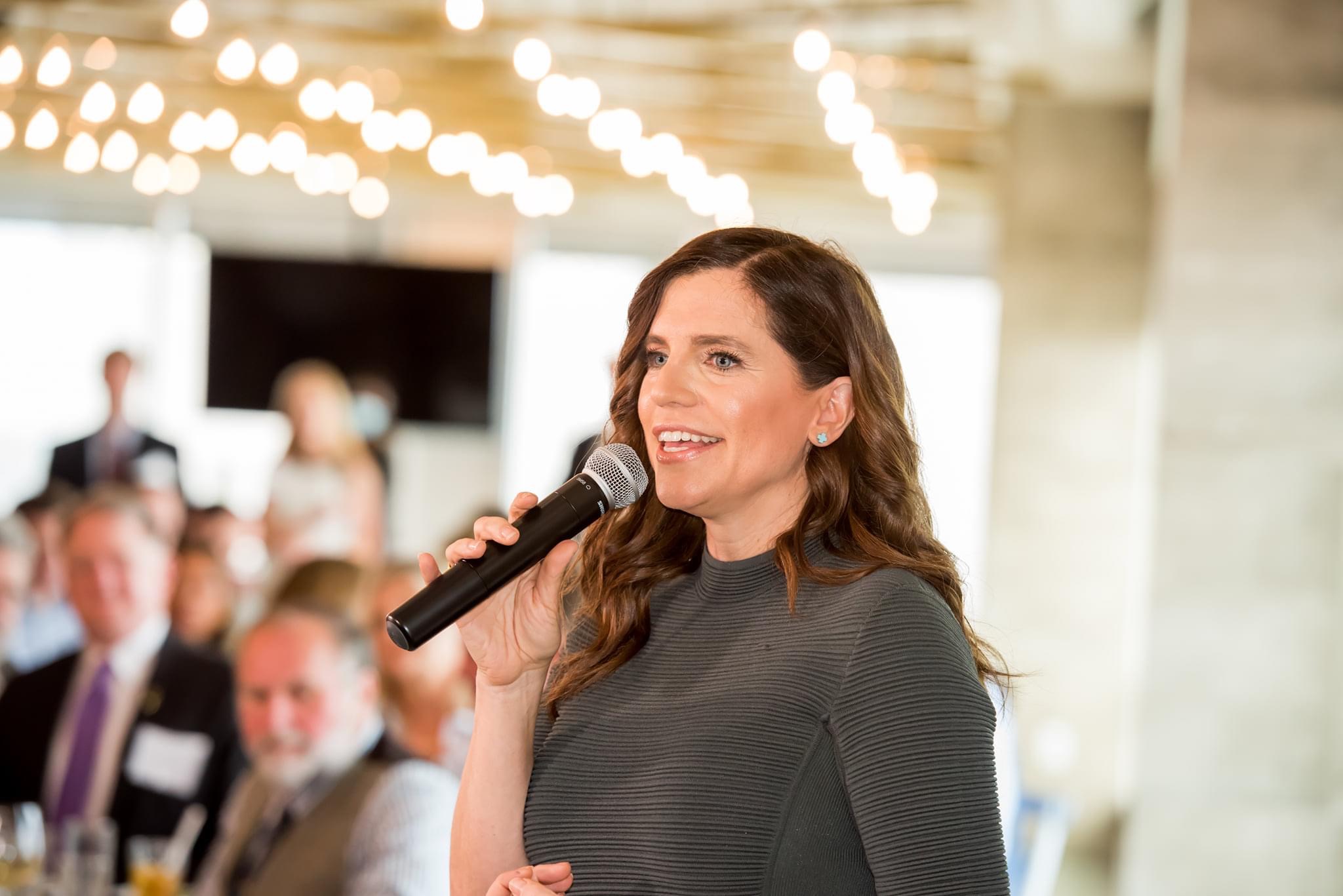 In her bid to reclaim a second term in Washington, D.C., South Carolina congresswoman Nancy Mace – who has been targeted for defeat by former president Donald Trump – raised a staggering $1.2 million during the first quarter of 2022.

Cash Rules Everything Around Mace … C.R.E.A.M.

News of Mace’s impressive haul was first reported by Meg Kinnard of The Associated Press.

Mace has raised a total of $4.2 million on her reelection bid and has an estimated $2.3 million on hand, according to Kinnard. That sort of war chest should prove invaluable as Mace seeks to defend herself from Trump’s broadsides – and as she seeks to define her top MAGA-backed rival, Katie Arrington.


Mace – who has dominated the money race thus far – was expected to have a solid fundraising quarter after former United Nations ambassador Nikki Haley hosted an event for her in Charleston, S.C. last month that raised more than $300,000.

But her quarterly number – assuming it is matched by what she files with the Federal Election Commission (FEC) later this month – is likely to mark another significant escalation of her financial edge over Arrington.

Mace and Arrington are not friends. In fact, the two women absolutely, positively hate each other.

At one point during their tenure together in the S.C. House of Representatives, Arrington and Mace nearly came to blows following a spat on the floor of the chamber – with colleagues stepping in to separate them.

Arrington insisted this week that the alleged altercation between her and Mace had been exaggerated and that no one had to hold her or Mace back from each other at any time during the dispute.

Accordingly, whichever candidate captures the GOP nomination in the primary election cycle this June is expected to have a significant advantage in the November election …