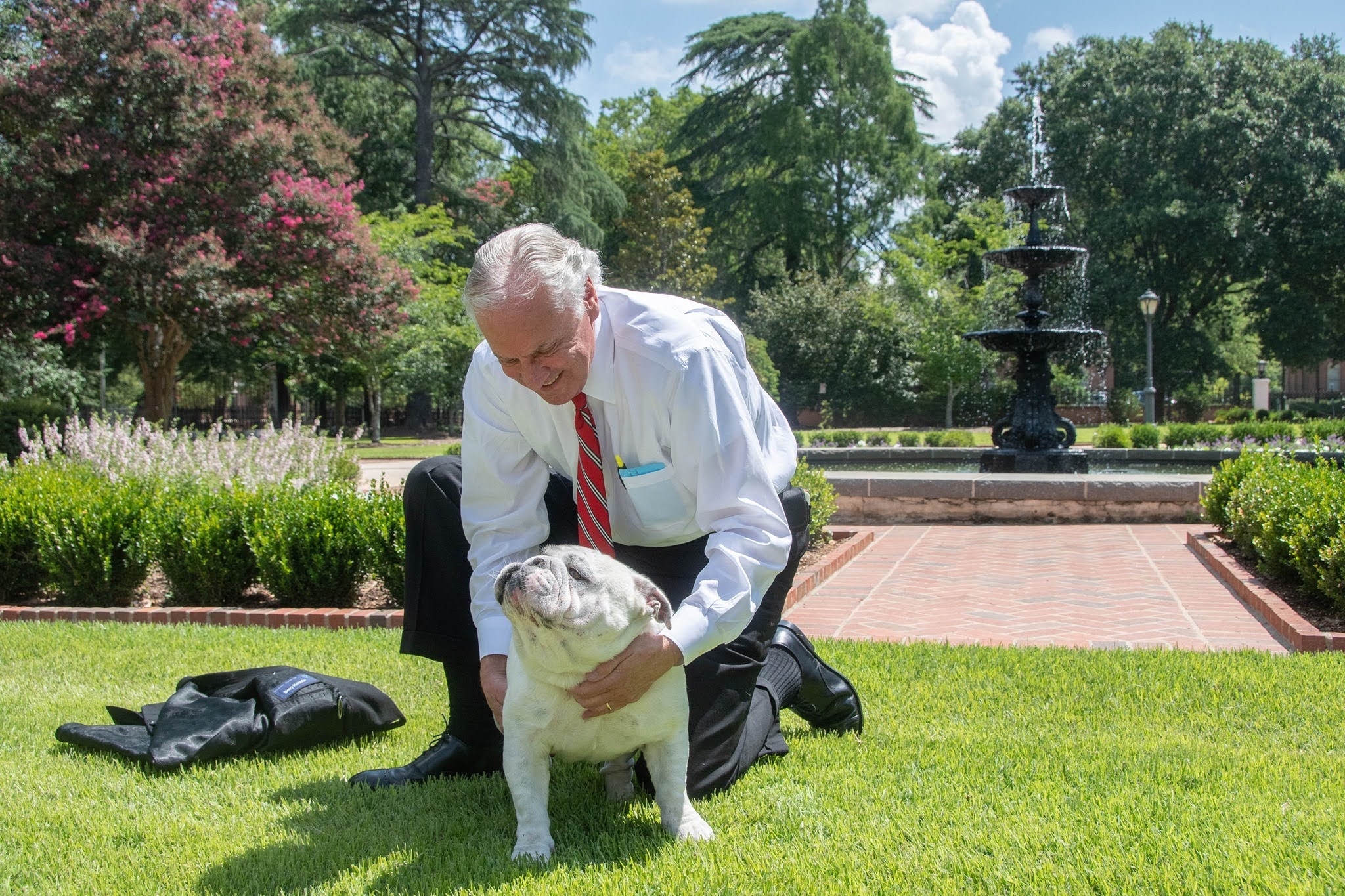 Late last month, South Carolina became the nineteenth state in the country to approve a resolution calling for an Article V convention – or a “convention of states.”

South Carolina’s convention of states bill – H. 3205 – overwhelmingly cleared its House of Representatives on March 29, 2022 after passing the State Senate by similar margin three weeks earlier. According to its text, it would make an application to the U.S. Congress on behalf of the S.C. General Assembly to “call an amendment convention of the states pursuant to Article V” of the U.S. Constitution.

As I have previously reported, the specific wording of this legislation matters a great deal. Convention of states supporters are fearful their national bid will be rejected unless enough states submit identically worded resolutions to Washington, D.C.

Here is their progress in submitting uniformly worded resolutions …

For those of you who fell asleep during civics class, Article V is the section of the U.S. Constitution which deals with amending our nation’s founding document. An ‘Article V convention’ is one of two methods by which changes to the Constitution can be proposed – the other being a two-thirds vote of both chambers of the U.S. Congress.

For a convention to be called, ‘two-thirds of the several states’ – or thirty-four states – must petition the congress to hold such a convention.

Since the Constitution went into effect in 1789, thirty-three amendments have been approved by congress and sent to the states – of which twenty-seven have been ratified.  Only one amendment – the eighteenth amendment prohibiting the manufacture and sale of alcoholic beverages – has ever been repealed.

Each one of these thirty-three amendments originated via a two-thirds vote of the U.S. Congress. As of this writing, there has never been a convention called under Article V.

For a constitutional amendment to be ratified – irrespective of its origin – it must be approved by three-fourths of all states (or thirty-eight states).


Supporters of this bill were ebullient at their legislative victory – although a potential problem is looming for them this week.

Governor Henry McMaster has yet to sign the bill, which was ratified and presented to him for signature on April 7, 2022. Wait, though … isn’t this a legislative petition? Why does the governor need to sign it?

“While Article V does not require applications to be signed by the governor, our resolution will now head to Governor Henry McMaster’s desk anyway, due to an unusual procedure in South Carolina,” a release from Convention of States Action (COS Action) noted. “Although it is extra-constitutional, the state does require the governor’s signature for Article V resolutions.”

“This won’t be a problem,” the release continued. “Governor Henry McMaster has already expressed his support, and he may even hold a signing ceremony so that our incredible grassroots and legislative sponsors can receive the recognition they deserve.”


That statement isn’t entirely accurate, though. In fact, McMaster has actually gone on the record opposing a convention of states in the past.

“My concern is there could be unintended consequences,” McMaster said back in 2018, claiming he was worried such a gathering could be used to strip Americans of their gun rights or abolish the Electoral College.

McMaster added that he saw nothing wrong with the constitution, just left-of-center judges who “misinterpret(ed) it.”

Are his concerns valid? Are there really thirty-eight states out there likely to support repealing the Second Amendment?  Or abolishing the Electoral College?

That is highly doubtful … but I do not recall the governor softening his position in the intervening years.

In an effort to sway his thinking, convention of states supporters packed the sidewalk in front of the governor’s mansion on an unseasonably chilly Saturday morning – two days after the bill was ratified and sent to him for signature.

“Their message is simple – sign the bill, help save America from our overreaching federal government,” noted S.C. representative Bill Taylor, the lead sponsor of the convention of states bill.

Taylor told me McMaster had received “encouragement” to sign the bill from numerous close advisors – and from members of the South Carolina congressional delegation.

“Also thousands of citizen phone calls and emails have been sent,” Taylor told me.

According to the South Carolina Constitution, McMaster has five days (excluding Sunday) from the moment a bill is ratified to either sign it, veto it or … do nothing.

If he signs this bill, it would become law. If he vetoes it, Convention of States supporters would have to muster a two-thirds majority of both the House and Senate to override his veto (a level of support they may have trouble achieving). If McMaster does nothing, the bill would become law without his signature after the five days (excluding Sunday) elapsed.

In other words, McMaster has until midnight this Wednesday (April 13, 2022) to take action on the legislation.

What will he do? Stay tuned …