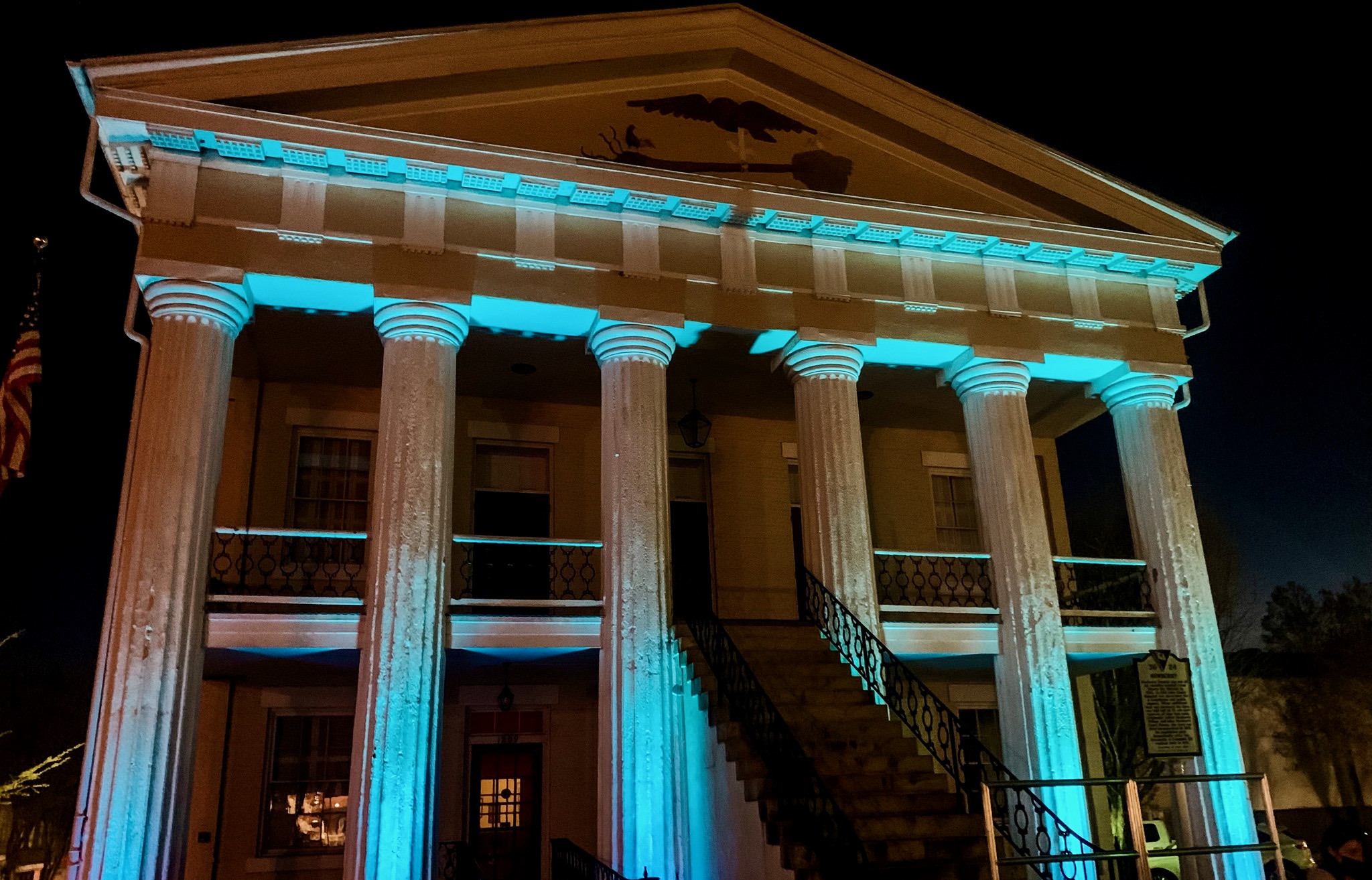 A Newberry, South Carolina woman was arrested on Monday (April 12, 2022) and charged with assault in the aftermath of an alleged incident two months ago at a local elementary school.

According to a news release from the S.C. State Law Enforcement Division (SLED), 35-year-old Lauren Folk of Newberry has been charged with third degree assault and battery in connection with the incident – which is alleged to have taken place on February 10, 2022.

According to a probable cause affidavit accompanying a warrant for Folk’s arrest, on the date in question she allegedly committed third degree assault “by grabbing the face of a four-year-old child in her care and pushing him backwards.”

The incident allegedly occurred at Reuben Elementary School in Newberry while Folk was employed by the Boys and Girls Club after-school program.

Folk (above) was booked at the Newberry County detention center and released on a $500 personal recognizance bond. Her case will be handled by the office of S.C. eighth circuit solicitor David Stumbo.

As with anyone accused of committing any crime, Folk is considered innocent until proven guilty by our criminal justice system – or until such time as she may wish to enter some form of allocution in connection with a plea agreement with prosecutors related to the charge filed against her.

The SLED investigation into Folk was conducted at the request of Newberry county sheriff Lee Foster.