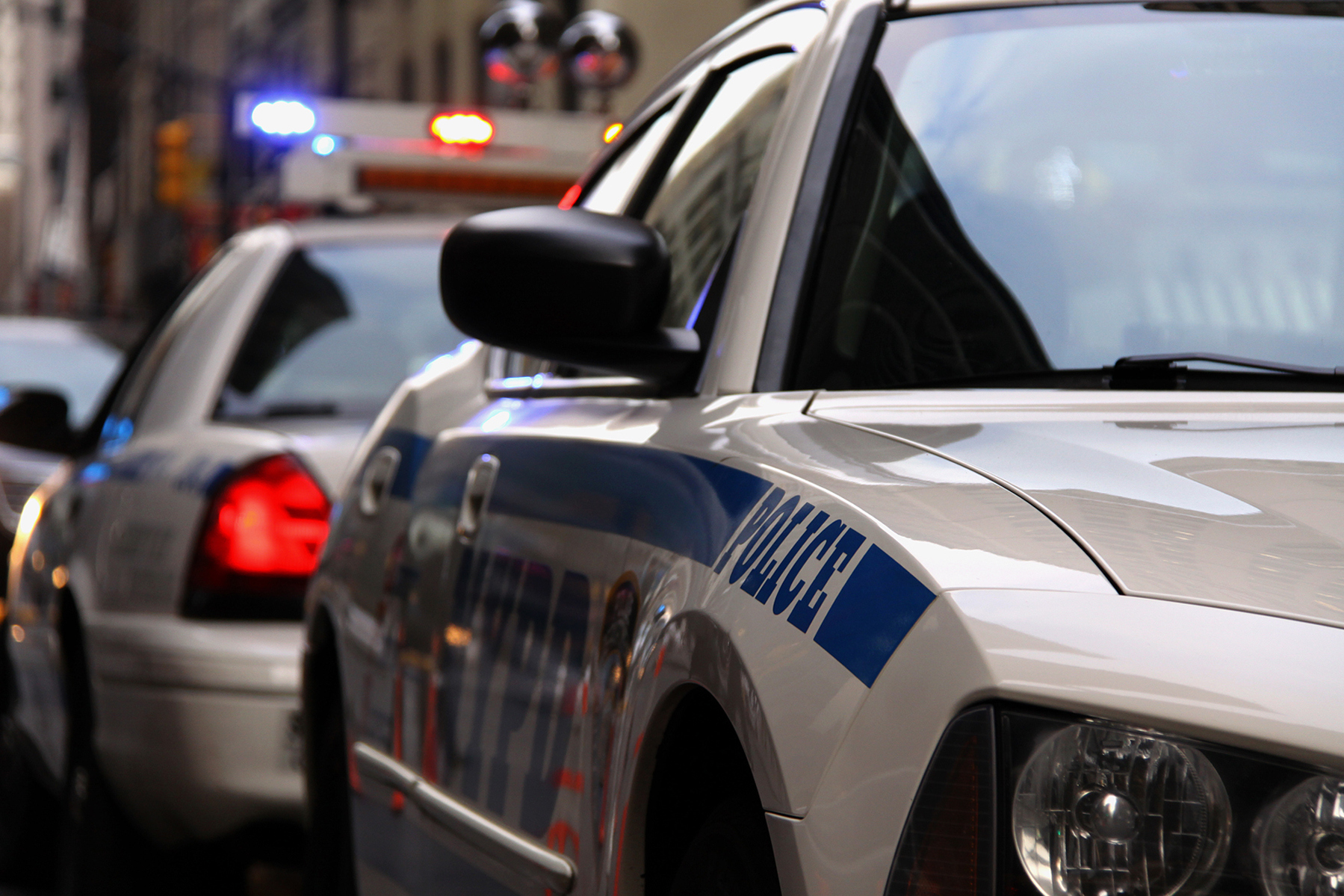 A militant black nationalist who called upon a “black Jesus” to “kill all the Whiteys” has been identified as the sole suspect in a mass shooting incident at a New York City subway station earlier this week.

At approximately 8:24 a.m. EDT on Tuesday (April 12, 2022), a masked attacker – since identified as 62-year-old Frank R. James – reportedly donned a gas mask, threw two smoke grenades into a subway car and opened fire with a Glock 17 handgun as the train approached the 36th street station.

James is an avowed supporter of the Nation of Islam who has posted all sorts of incendiary and hate-filled rhetoric on his various social media platforms. One of his social media videos depicted him walking the streets of New York hurling obscenities at white people.


Independent journalist Andy Ngô has an extensive thread detailing James’ rabidly racist ideology – much of which has been removed from the internet in the aftermath of the shooting.

Not only do James’ racist posts glorify violence – which is purportedly against the “rules” of these platforms – they actively encourage it.

“Of all things remember this: Every mother f*cker respects a gunshot wound,” one of the memes he disseminated stated.

Post like these were left on social media for years with no apparent action against his accounts.

A self-described “prophet of doom,” James (below) also expressed supported for Micah Xavier Johnson – the perpetrator of a 2016 mass shooting in Dallas, Texas which left five police officers dead and another nine wounded.

He also referred to the September 11, 2001 terrorist attacks as “the most beautiful day, probably in the history of this fucking world.”

According to Newsweek, James was “previously known” to the Federal Bureau of Investigation (FBI) and at one point was even entered into the agency’s Guardian lead system – which tracks the “occurrence or reporting of a suspicious activity, threat or event relating to terrorism, cyber or criminal activity.”

James was “cleared after multiple interviews in 2019,” the Newsweek reporters noted.

Federal authorities have disputed the Newsweek report, however.

So far, there is no indication James had any help in planning or carrying out the Subway attack – although the investigation is clearly in its early stages.

“There is no evidence that indicates at this time that there was an accomplice,” New York mayor Eric Adams told MSNBC on Wednesday morning.


As of Wednesday afternoon at 1:00 p.m. EDT, James had yet to be apprehended. Officers of the New York Police Department (NYPD) were working with the FBI, U.S. Marshals and agents of the Bureau of Alcohol, Tobacco, Firearms and Explosives (ATF) in an effort to locate him.

Like anyone with a heart, this news outlet condemns attacks like this – irrespective of what they are termed (terrorism?) or what may have motivated them.

What matters to me? Justice for the victims … and law enforcement, prosecutorial and judicial reforms that prioritize the rights of those victims (and the interests of public safety) ahead of any conception of “woke” justice.

Anyway … stay tuned for more on this developing story as authorities are hopefully able to locate and apprehend James without further incident.

James is in custody … apparently thanks to a tip sent to NYPD Crimestoppers by James himself.

“This is Frank,” he reportedly said. “You guys are looking for me … my phone is about to die.”

The 62-year-old black nationalist was arrested on the corner of St. Mark’s and First Avenue in Manhattan.