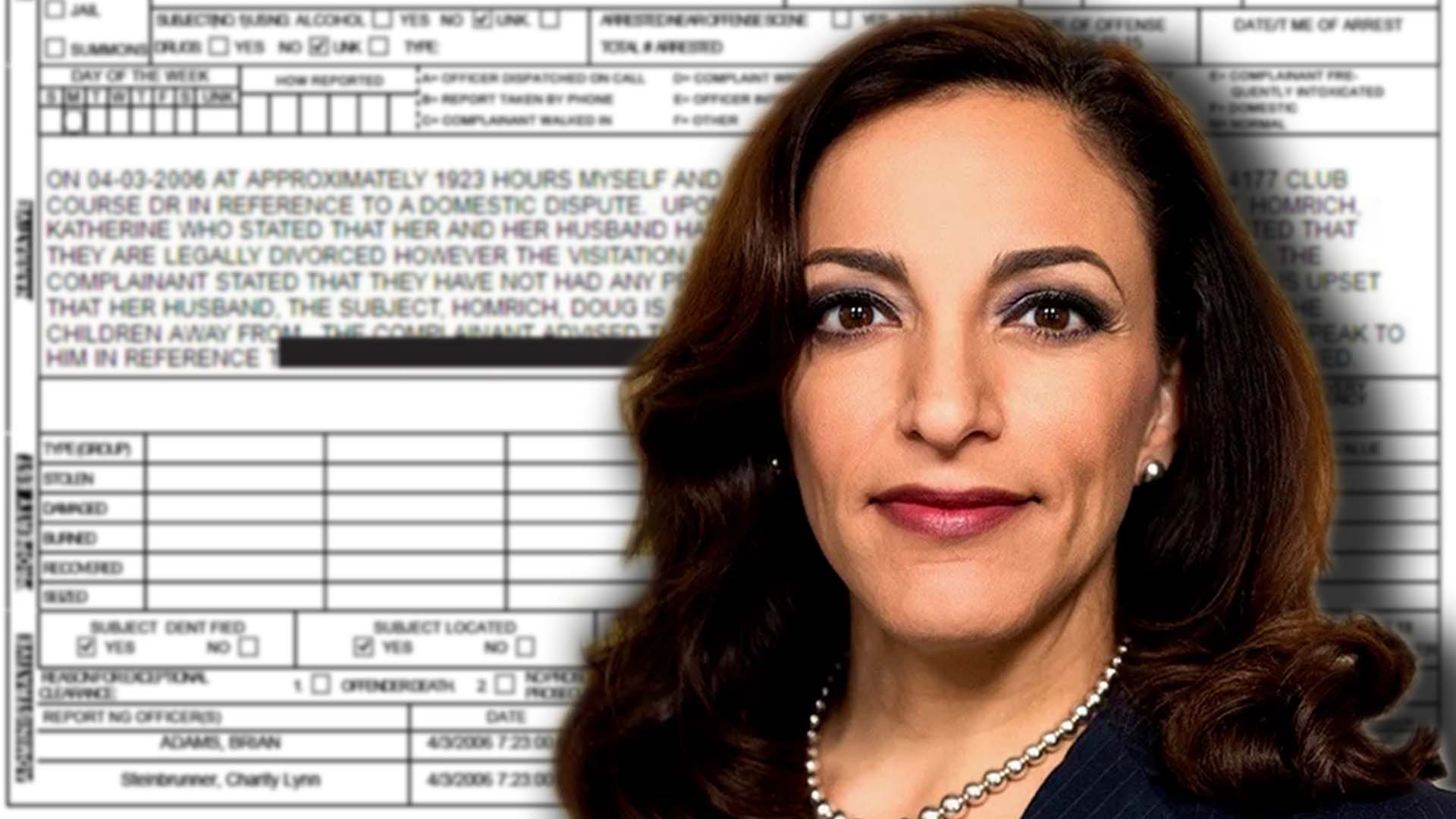 Arrington, of course, is running for the U.S. Congress in the Palmetto State’s first congressional district against incumbent Nancy Mace. Their battle – not unlike South Carolina’s contested seventh district – has emerged as a proxy war between former U.S. president Donald Trump (and his “America First” legions) and establishment “Republicans” like former South Carolina governor Nikki Haley.

For those of you checking the proxies, Trump is with Arrington (bigly) and Haley is with Mace (also, bigly).

Anyway, what sort of allegations am I referring to? Well …

Yeah … that’s a clip of two of Arrington’s critics who came at her during a gathering of GOP voters in Edisto Beach, S.C., a barrier island community located about thirty miles southwest of the Holy City of Charleston.

One of these critics accused Arrington of being a Satanist (or at the very least wearing a Satanic bracelet) while the other accused her of attempting to mow down her first husband with a vehicle.

Arrington’s former husband, 53-year-old Doug Homrich, has refuted these allegations against his ex-wife.

“These attacks on her character are false!” Homrich told this news outlet. “The woman making some of these claims is a scorned ex-girlfriend, the same woman I had to call the police on to have her removed from my apartment after we broke up. Katie never tried to run me over with car, and there are no police reports because I never called the police regarding Katie in any matter.”

The problem? There is a police report …

As you can see in the document above, on April 3, 2006 North Charleston police responded to a call regarding a domestic dispute involving Arrington and Homrich. During this dispute, Homrich allegedly “went to come into (Arrington)’s vehicle through the window when she drove off due to her fearing he might assault her.”

According to Homrich, he was “going to lean in to speak with her so the neighborhood would not hear them speaking to one another” when Arrington drove off, according to the report.

Obviously, the limited narrative described in this report is a far cry from Arrington trying to “mow (Homrich) down with a vehicle,” which was the original allegation. No charges were filed in the aftermath of the report being filed, nor does it appear based on the law enforcement narrative that any charges were warranted.

Of interest? The responding officer in this incident is Brian Adams – who is currently a member of the S.C. Senate. This news outlet has reached out to Adams to see what, if anything, he recalls from this incident …

We have also reached out to Homrich – and to both the Arrington and Mace campaigns – seeking comment.