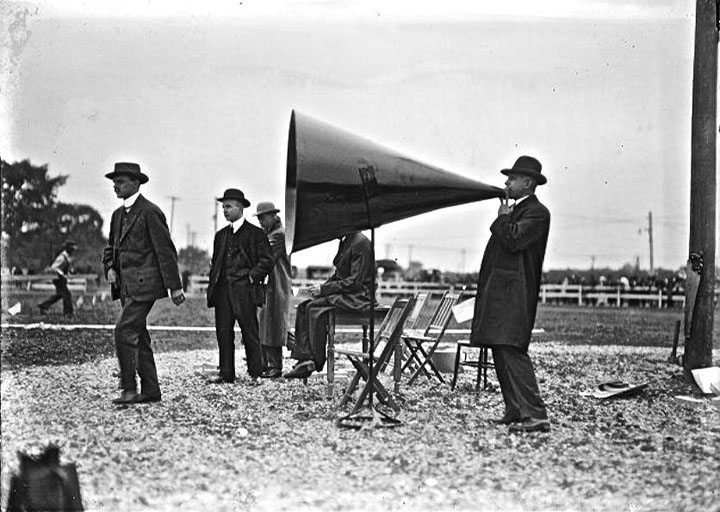 DISAGREE WITH US … WE’LL PUBLISH YOU!

|| By FITSNEWS || This week we posted a column from new contributor Emily Conrad on the refugee controversy in Spartanburg, S.C. (which, as it would happen, is a controversy we’re responsible for generating).

Conrad’s column – which you can read here – is a heartfelt endorsement of the resettlement proposal, full of compelling arguments and rich in historical context.

Do we agree with her opinion?  No.

As sad as the plight of these refugees is, we don’t see how it imposes an affirmative obligation on U.S. taxpayers.  And while we have no problem with faith-based groups and/or philanthropic organizations subsidizing the lawful immigration of such refugees – we do have a problem when one person’s benevolence becomes another’s financial burden (without their consent).

Still, we ran Conrad’s column because we believed it contributed – passionately, intelligently and substantively – to the marketplace of ideas.

Similarly this column from contributor Taylor Brown – which took a direct shot at our website’s founding editor – also passionately, smartly and substantively contributed to that marketplace.

Wait … “marketplace?”  Where does that term come from?

Originating in John Stuart Mill‘s utilitarian philosophy, the term is the brainchild of Oliver Wendell Holmes, who served on the U.S. Supreme Court from 1902 to 1932.

In his dissenting opinion in Abrams v. U.S. (250 U.S. 616) – an early First Amendment case decided by the high court in 1919 – Holmes wrote that freedom of expression was essentially a market-based concept.

If you have no doubt of your premises or your power and want a certain result with all your heart you naturally express your wishes in law and sweep away all opposition … But when men have realized that time has upset many fighting faiths, they may come to believe even more than they believe the very foundations of their own conduct that the ultimate good desired is better reached by free trade in ideas … The best test of truth is the power of the thought to get itself accepted in the competition of the market, and that truth is the only ground upon which their wishes safely can be carried out.

In other words, the best way to regulate speech is for the marketplace – not government – to assign value.

Which, oh by the way, is consistent with the First Amendment – which guarantees freedom of speech.

Obviously this website believes passionately in this freedom – along with America’s other indispensable, increasingly endangered liberties.  We also believe passionately in the free market, and the limitation of government interference in its proper functioning.

Above all else, this is an opinion website – an exercise in trying to convince you that our views would lend themselves to what Holmes called “the ultimate good desired.”

But in advancing our views we will always make room for the views of others … even when such views take direct aim at us or our founding editor.

That’s what the marketplace of ideas is all about.

So whether you’re an elected official tired of getting criticized, a bureaucrat taking issue with our rebuke of government spending or a citizen like Emily Conrad who simply feels passionately about a particular issue – send us your thoughts!

We can’t promise we’ll publish them (and bear in mind most people tune out after around 800 words), but we will certainly consider any and all submissions on any and all topics …

WANNA SOUND OFF? Submit your letter or opinion piece via our tip line or via email.