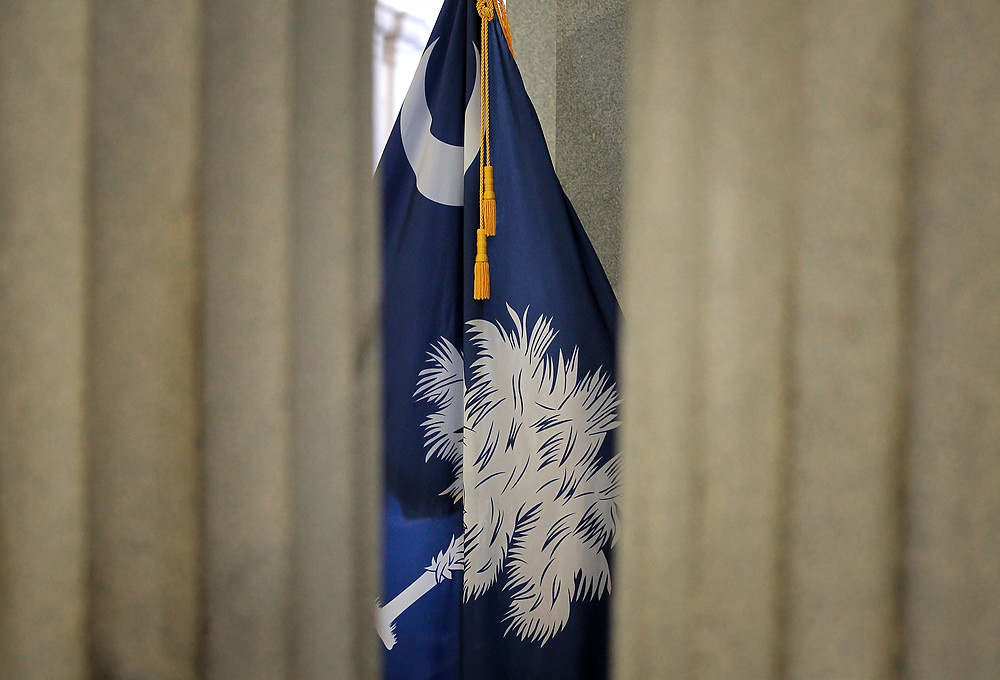 After lagging behind the national average in 2020, South Carolina’s economy outperformed the rest of the country in 2021 – albeit just barely.

According to data (.pdf) released this week by the U.S. Bureau of Economic Analysis (BEA), the Palmetto State’s economy expanded at a 5.9 percent clip in 2021 – just ahead of the national average of 5.7 percent growth.

South Carolina narrowly outperformed neighboring Georgia (5.8 percent), but was well behind neighboring North Carolina (6.7 percent) – a state which has prioritized individual income tax relief in recent years (and is continuing to do so).

Like Florida, Tennessee has no state income tax (ahem).

South Carolina’s economic expansion failed to keep pace with the rest of the nation during the fourth quarter of 2021, however. According to the BEA, it expanded at a 6.8 percent clip from October through December – trailing North Carolina (7.6 percent), Georgia and Florida (7.5 percent) and Tennessee (9.9 percent).

The national economy expanded at a 6.9 percent clip during the fourth quarter.


What do these numbers mean? Well, it is important to bear in mind that South Carolina continues to lag well behind the rest of the nation in per capita gross domestic product (GDP).

As of last June, per capita GDP in the Palmetto State ranked No. 45 nationally with a per capita GDP of $53,384. Only Idaho, Alabama, West Virginia, Arkansas and Mississippi ranked worse.

These numbers are anemic because South Carolina’s employment economy is weak. As I reported yesterday, according to the latest data from the U.S. Bureau of Labor Statistics (BLS), labor participation in South Carolina ticked up incrementally in February to 57.2 percent. That’s a modest 0.1 percent uptick from the previous month – and is roughly in line with where this metric has been for the past year.

The problem? That’s an absolutely terrible number … sixth-worst in the country, in fact.

And Alabama, Arkansas and West Virginia …

So … what can South Carolina leaders do to turn things around?

Again, I go back to the bread-and-butter issues: Taxes and spending. “Republican” leaders love to talk about how “conservative” they are, but in reality the Palmetto State is home to the most liberal GOP-controlled legislature in America (two years running).

Their refusal to let taxpayers keep more of what they earn is costing our state severely … and will continue to do so. Meanwhile, their addiction to crony capitalist projects, unaccountable bureaucracies and various results-challenged, non-essential functions continues to drain the resources they could (and should) be plowing back into our economy.

This isn’t complicated people … it is a simple question of competitiveness (or in South Carolina, a pervasive lack thereof).