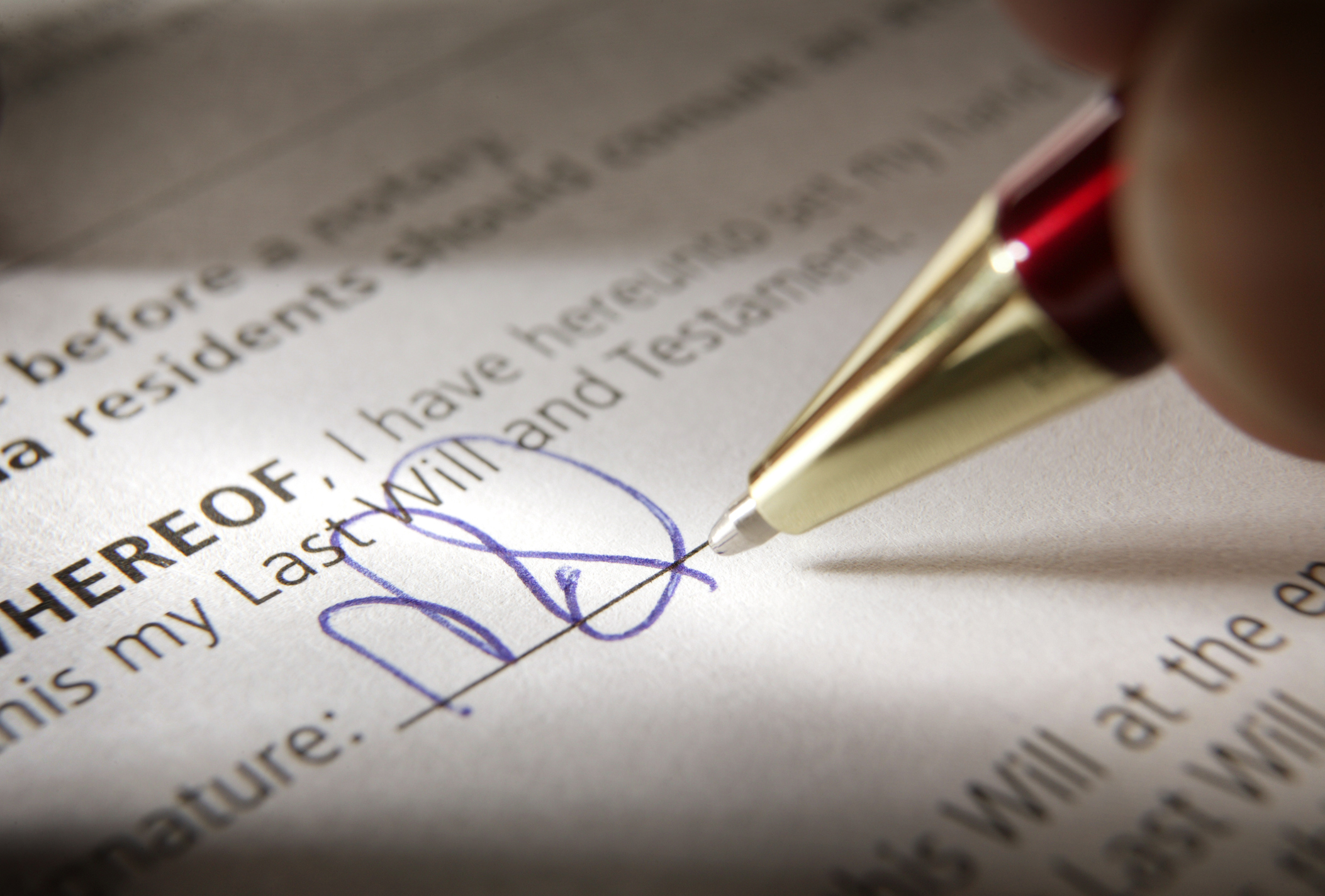 A former candidate for the South Carolina House of Representatives and his partner are accused of creating an illegitimate last will and testament for an Aiken County woman with dementia – swindling her rightful heirs as well as charities set to benefit from her estate out of more than $8 million.

A lawsuit (.pdf) filed in the Aiken County court of common pleas alleges that Cody Anderson and Thomas Bateman orchestrated a conspiracy to defraud the rightful heirs to the estate of Mary Margaret Wenzel Crandall.

News of the lawsuit was first reported by David Travis Bland of The (Columbia, S.C.) State newspaper.

Crandall died on January 5, 2022 at 88 years of age. According to the lawsuit, she “suffered from mental illness, psychosis and dementia for many years prior to her death,” and was in fact diagnosed with “dementia” and “psychosis” upon her admission to an Aiken-area assisted living community in 2018.


According to the lawsuit, Anderson and Bateman “knew that (Crandall) was elderly and suffered from mental illness and dementia.”

“Instead of helping her, (they) seized the opportunity to prey upon (her) diminished capacity … and take advantage of her,” the lawsuit alleged.

They also “isolated (Crandall) from her friends and family members and left her with no access to her financial assets,” according to the suit.

In 2019, Bateman – having “ingratiated himself” to Crandall by assisting her with her funeral planning – convinced her to grant him her power of attorney. Less than a year later – in May of 2020 – Bateman procured a new will for Crandall, one which “cut out a long list of (her) relatives, friends and favored charities and left her entire estate to Bateman, a man who was not related to (her) by blood or marriage and was no more than a mere acquaintance.”

Bateman – the former director of the funeral home – was listed as the “sole beneficiary” of the 2020 will, despite “being (of) no relation to (Crandall)” and “only having a brief friendship with her.”

Yes … which is where this story gets really weird.

These witnesses “were not aware the document they witnessed was a will” because all they saw was an elderly woman presumed to be Crandall sitting in the front seat of Bateman’s vehicle.

They did not see the document, nor did they have any conversations with Crandall about it – meaning the 2020 will “does not meet the statutory requirements for will execution,” according to the lawsuit.

The suit also alleged there was handwriting on the will – including the initialing of its various affirmative provisions – belonging to Anderson.

As this news outlet reported at the time, Anderson was one of six “Republican” candidates to campaign for S.C. House District 84 in 2019 after the seat was vacated following the death of state representative Ronnie Young. Anderson ran in the GOP primary election for this seat even though he had a long history of backing Democratic candidates.

The seat was won in August of 2019 by conservative businesswoman Melissa Lackey Oremus, who defeated small business owner Alvin Padgett in a runoff election.