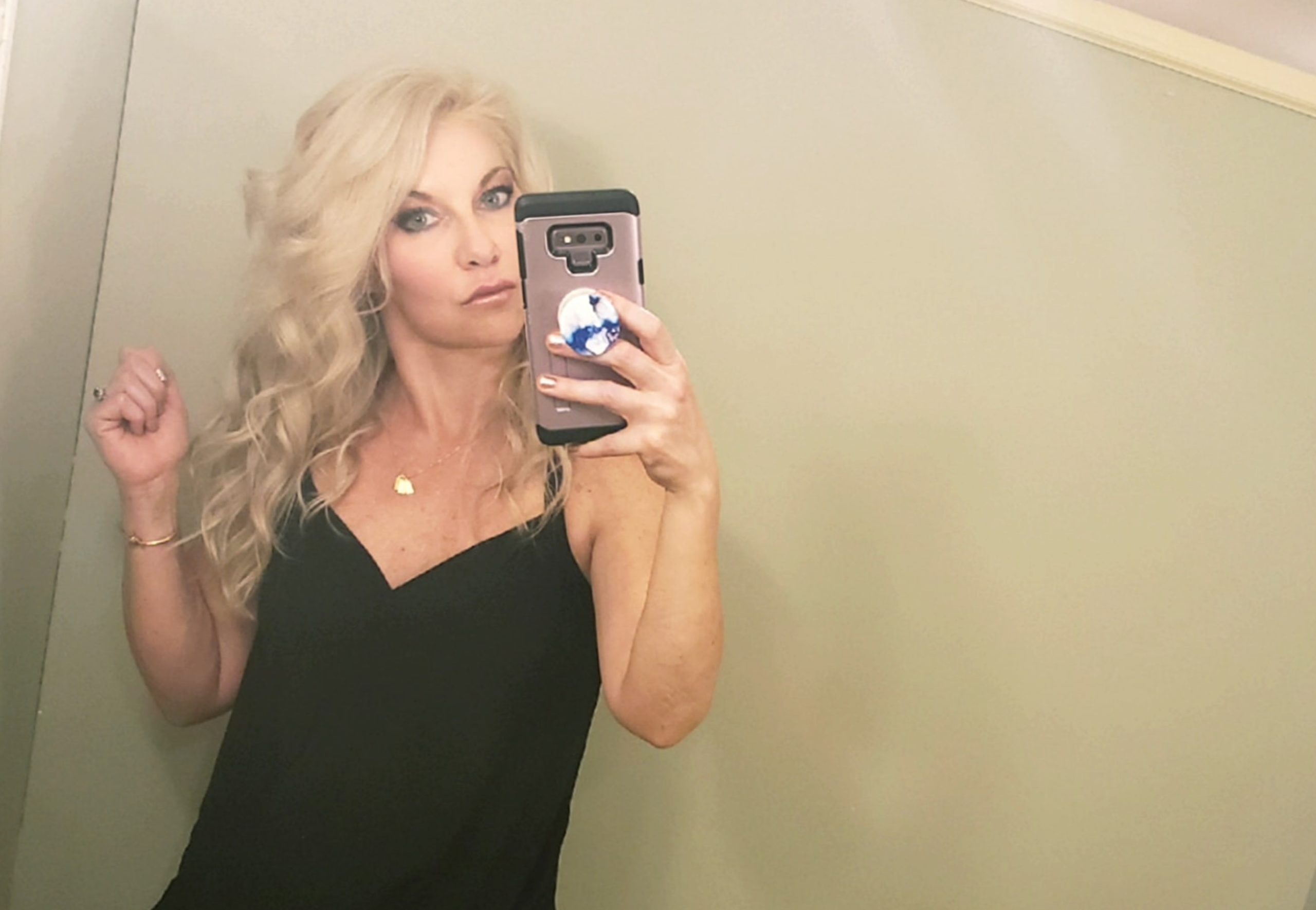 It’s been awhile since I have provided readers with an update on the “Blonde Doc” saga – a.k.a. the drama swirling around former Midlands, South Carolina physician Kim Hawkes.

Readers will recall Hawkes caused a social media stir three months ago when she publicly accused her estranged husband John Hawkes – a deputy with the Richland County sheriff’s department – of domestic abuse. She has also publicly accused Richland County sheriff Leon Lott of helping his deputy obtain legal representation – and claimed other law enforcement officers were enabling her estranged husband’s alleged harassment of her.

“I have affidavits from friends, my children, counselors all documenting years of abuse, yet you get to sit there and live off of me and act like you are going to forgive me and I will come running back,” Kim Hawkes wrote.

As we reported exclusively last month, though, John Hawkes has been cleared by the S.C. State Law Enforcement Division (SLED) in connection with the allegations leveled against him by his estranged wife. This news outlet has submitted a Freedom of Information Act (FOIA) requesting a copy of the investigative file, but SLED has confirmed the investigation has been closed – and that no charges are forthcoming against John Hawkes.

Meanwhile, the S.C. Department of Health and Environmental Control (SCDHEC) is continuing to probe allegations leveled against Kim Hawkes in her capacity as a former physician. As part of SCDHEC’s inquiry, Hawkes admitted to some questionable conduct in a voluntary statement (.jpg) provided to agency investigators on November 23, 2021.

In that statement, she acknowledged accepting “prescription medication from patients” and “violating HIPPA (sic) without realizing it.”

“I acknowledge this was wrong and I am extremely sorry it ever happened,” Hawkes (above) wrote.

In the same statement, Hawkes acknowledged the need for her to set “much stronger boundaries with all of my patients.”

“(I) cannot allow friendships to get in the way,” she wrote. “Emotions get involved, and things get really messy really quickly.”

Hawkes wrote that she was “not sure how all (of) this snowballed” but that she was “capable and determined to get everything back under control and on track.”


What sort of “boundary” issues did Hawkes have with her patients? Our readers are intimately familiar with the allegations leveled against her by her former female paramour, Whitney Boltinhouse Baxley of Lexington, S.C.

Baxley is represented by Eric Bland of the Columbia, S.C.-based Bland Richter law firm – which is among the most prominent plaintiffs’ attorneys from the still-unraveling ‘Murdaugh Murders’ crime and corruption saga.

“Lexington Medical Center will have to answer as to how this could’ve occurred with the manipulation of prescriptions and medical records, among other things,” Bland told me back in January.

Alyssa Richardson – Kim Hawkes’ divorce attorney – is seeking all of Baxley’s phone records, claiming Baxley “injected herself” into the proceedings by virtue of her interview with FITSNews.

“I think she has subjected herself and opened herself up to every possible element of this case,” Richardson said. “And so I think we are entitled to any discovery that leads to any kind of relevant evidence.”

Richardson further claimed Baxley “made a public spectacle” of the Hawkes’ divorce proceedings, although her arguments did not appear to sway family court judge Robert Newton – who presided over the hearing on Tuesday.


Newton did not rule from the bench on the subpoena of Baxley, choosing instead to take the matter under advisement.

The “Blonde Doc” did not appear in court this week. In our March 3, 2022 edition of the FITSFeed, one of our readers discovered Hawkes and her boyfriend – former Lexington, S.C. police officer Brandon Hassler – holed up in a home in Missoula, Montana.

Of interest? A Missoula, Montana address was listed on a February 23, 2022 confession of judgment submitted by Kim Hawkes in connection with one of her former business partners.

In this confession, Hawkes acknowledges a debt of $150,000 to Bruce D. Watkins – a former investor in her BlondeDoc FAB practice. This is the cosmetic practice Hawkes was planning to open following her resignation from Lexington Medical Center. BlondeDoc FAB is now referred to as Lexington Aesthetics.

Does this “confession of judgment” strategy sound familiar?

It should. The move comes straight out of the ‘Murdaugh Murders’ crime and corruption playbook – mirroring the strategy recently attempted by disgraced former attorney Alex Murdaugh in connection with several civil actions filed against him.

In related news, this news outlet has obtained documents indicating the S.C. Department of Labor Licensing and Regulation (SCLLR) received a complaint against Leslie K. West – a doctor who worked alongside Kim Hawkes at the same Lexington Medical Center family practice.

SCLLR acknowledged receiving the complaint against West – and assigning it to an investigator – in early December 2021. It is not immediately clear what alleged conduct was referenced in the complaint, but count on this news outlet to update our readers as soon as we have access to this information.