“She groomed me and brainwashed me …” 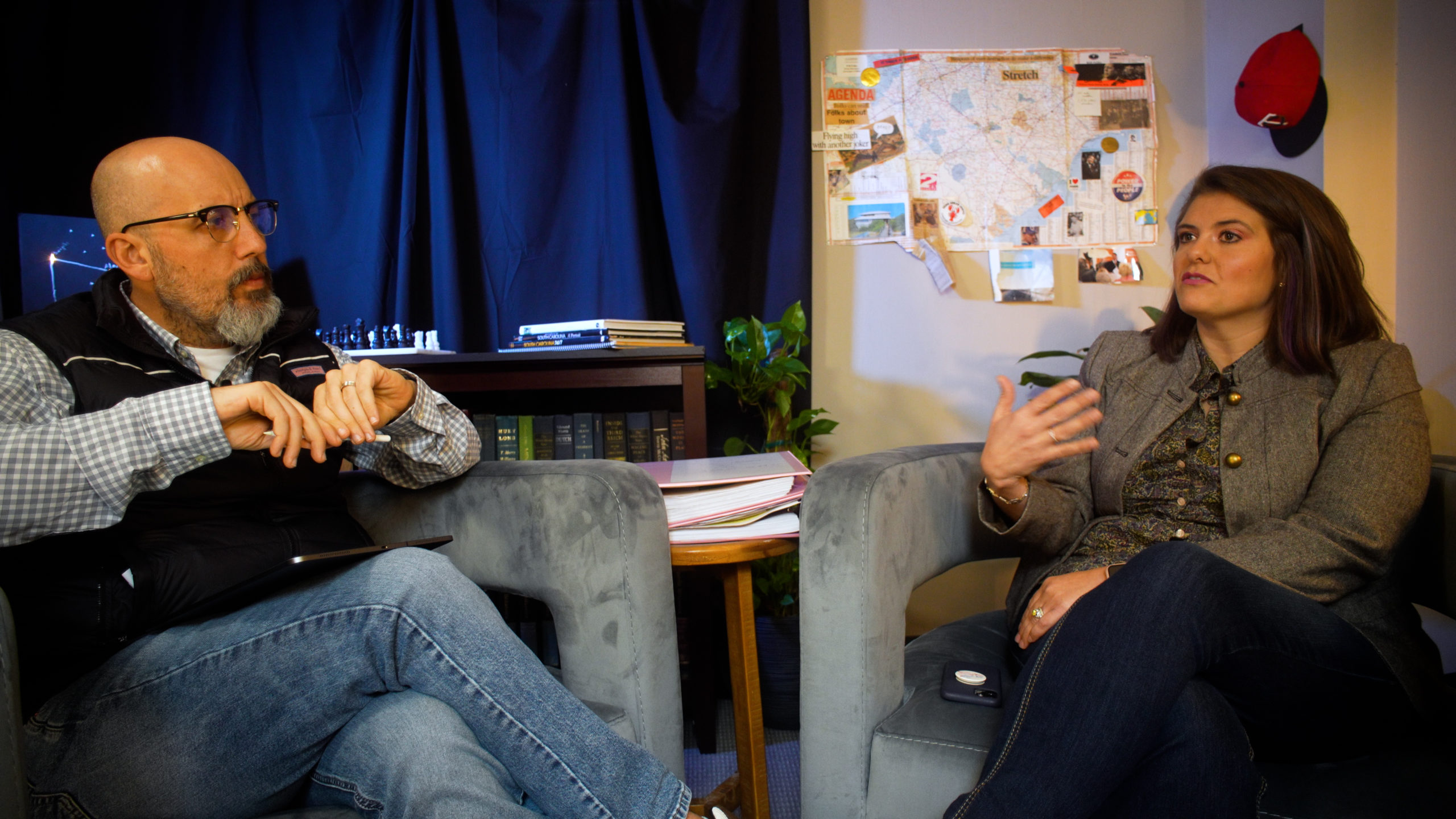 One of the alleged victims of a prominent Lexington, South Carolina doctor has gone on the record detailing an extramarital relationship she claims to have had with the female physician – as well as the alleged grooming and manipulation that purportedly preceded it.

The bombshell acknowledgement – made by Whitney Baxley of Lexington, S.C. – is the latest development in the saga of “Blonde Doc” Kim Hawkes.

As this news outlet exclusively reported over the holiday break, Hawkes caused a social media stir when she publicly accused her estranged husband John Hawkes – a deputy with the Richland County sheriff’s department – of domestic abuse. She has also publicly accused Richland County sheriff Leon Lott of helping his deputy obtain legal representation – and accused other law enforcement officers of enabling her estranged husband’s ongoing harassment.

The domestic violence allegation is currently being investigated by the S.C. State Law Enforcement Division (SLED).

Meanwhile, the S.C. Department of Health and Environmental Control (SCDHEC) is probing allegations leveled against Kim Hawkes in her capacity as a physician.

According to Baxley – a former patient of Hawkes – she is a victim of the “Blonde Doc.”

“It wasn’t until after I got married that we got close,” Baxley told me, recalling a conversation nearly a decade ago in which Hawkes (above) reached out to her asking for advice on selecting a family photographer.

“That was the first instance of us hanging out and me having her number,” Baxley said.

According to Baxley, her friendship with Hawkes deepened over the years – especially as Hawkes began experiencing difficulties in her marriage with John Hawkes.

In fact, Hawkes called on Baxley to “rescue” her from this ostensibly abusive relationship in late October 2021 – which is when the two women began what Baxley refers to as an “affair.”

“It was like she was on the warpath,” Baxley recalled of the beginning of their whirlwind relationship. “She had me drive to Lexington Medical – the Lake Murray family practice. She went in and just like kind of raided the place – the supply closet, the medicine closet. She stole two insulin syringes because she wanted to kill John with them and Kevin, her ex-husband.”

Baxley provided text message exchanges between her and Kim Hawkes which would seem to support her version of events.

According to Baxley, the affair with Hawkes began on the evening of October 23, 2021.

“When I got her back to the house that night she started making out with me and I was like ‘what are you doing?’” Baxley told me. “And she kind of confessed her love for me and said that she’s been in love with me for a long time but she didn’t know how I felt about it.”

“Looking back on it, I can tell how she groomed me and brainwashed me,” Baxley said, recalling how Hawkes allegedly got undressed in front of her on multiple occasions and reportedly discussed the prevalence of “the lifestyle” (a.k.a. swinging) in the Lexington, S.C. area.

“She s really obsessed with swingers and she kept bringing up swingers,” Baxley said.

Pressed as to whether she participated in the alleged affair – i.e. whether the sex acts she and Hawkes purportedly engaged in were consensual – Baxley admitted that she did participate and that the acts were consensual.

“I did participate – I’m not saying I wanted it because I didn’t – but again when you’re groomed and you’re brainwashed and she has the established pattern of behavior of doing what she’s done to me …” Baxley said. “She used and abused me mentally, emotionally, financially, sexually – I mean, me and my family – just abused us, took money from us.”

As I noted in my prior report on this saga, Hawkes has admitted to some questionable conduct in a voluntary statement provided to SCDHEC on November 23, 2021.

In the same statement (above), Hawkes acknowledged the need for her to set “much stronger boundaries with all of my patients.”

“(I) cannot allow friendships to get in the way,” she wrote. “Emotions get involved, and things get really messy really quickly.”

Hawkes wrote that she was “not sure how all (of) this snowballed” but that she was “capable and determined to get everything back under control and on track.”

Within a month, though, Lexington Medical Center notified Hawkes’ patients of her resignation effective December 24, 2021.

As I reported last week, Baxley has retained the services of Eric Bland of the Columbia, S.C.-based Bland Richter law firm. Bland is one of the most prominent plaintiffs’ attorneys from the still-unraveling ‘Murdaugh Murders’ true crime saga.

“The exploitation of patients or clients by fiduciaries and those in positions of power has fueled most of my career,” Bland told me on Monday. “It is our intention to get justice for Whitney and others who were manipulated and abused by Dr. Hawkes. Additionally, those who were in supervisory or oversight authority such as other partners and Lexington Medical Center will have to answer as to how this could’ve occurred with the manipulation of prescriptions and medical records, among other things, and nobody stopped it sooner.”


A graduate of the University of South Carolina school of medicine, Hawkes completed her residency at Palmetto Health Richland in Columbia, S.C. She actually served as chief resident at this facility, which is now part of the Prisma Health system. Hawkes was planning to start her own practice – BlondeDoc FAB – which would have specialized in a variety of cosmetic procedures, however those plans are now on hold.

According to Hawkes, she and her new boyfriend – former Lexington, S.C. police officer Brandon Hassler – have been forced to leave the state due to ongoing harassment from law enforcement allies of her estranged husband.

Hassler was fired from his post with the Lexington police department earlier this month, which he claimed was a retaliatory move. According to a letter (.pdf) obtained by this news outlet, the 15-year law enforcement veteran blasted his former colleagues – accusing them of collaborating with John Hawkes in an effort to dig up dirt against him and Kimberly Hawkes.

I have spoken with both Kim Hawkes and Hassler about this ongoing saga, and hope to have a chance to interview both of them on camera very soon. As I noted in the video accompanying this post, my news outlet is committed to telling their version of events – and I believe they have important perspectives on these matters our readers and viewers deserve to hear.

I also look forward to providing readers and viewers with updates on the status of the ongoing investigations referenced in this article.