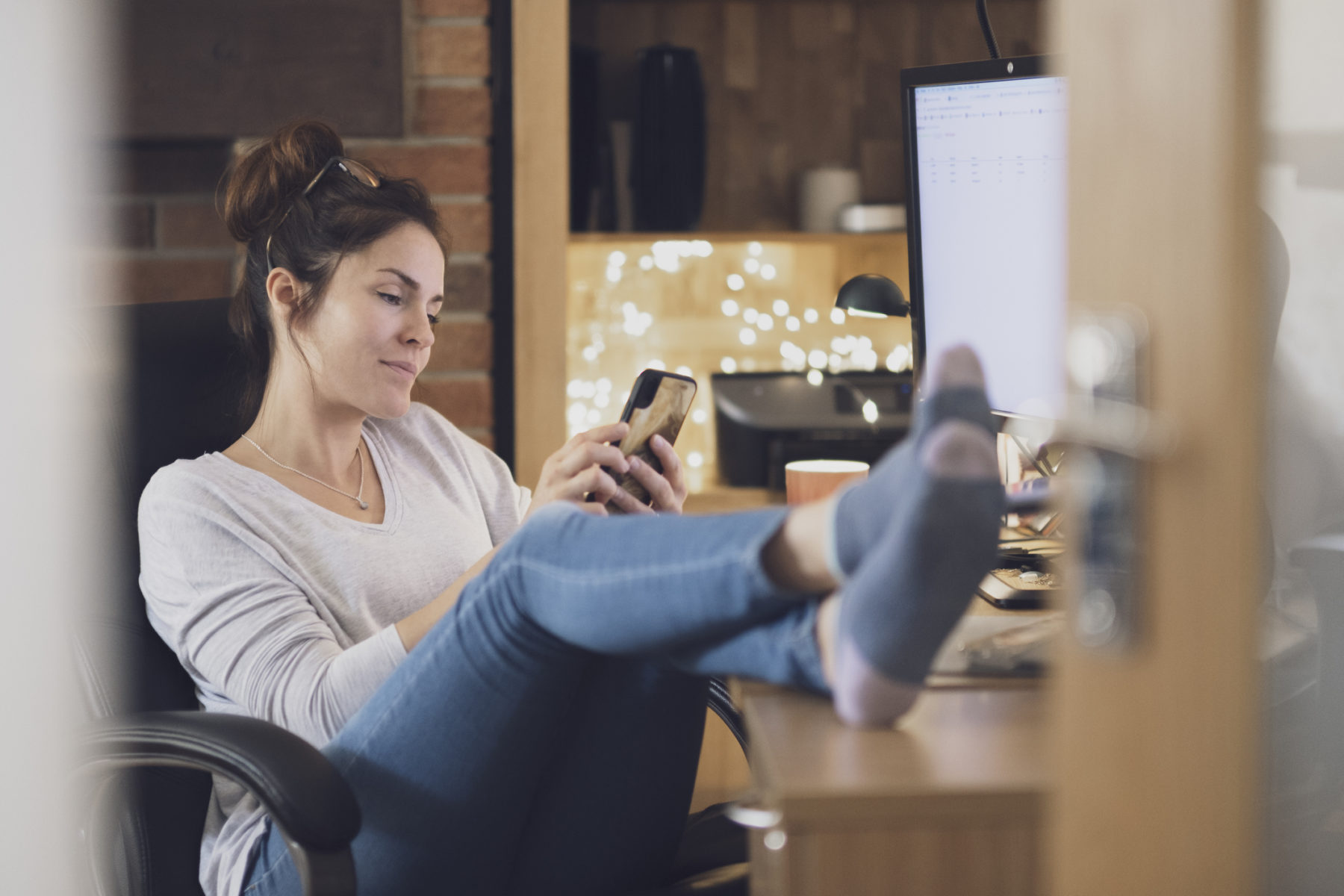 Welcome back to the FITSNews’ Feed, or “FITSFeed,” my (semi-) daily effort to avoid having to post snippets of information, random observations and cute kid pics on Twitter, which sucks.

I haven’t really had a chance yet to fully engage this concept, but if I can ever get out of meetings (or off of the damn phone) I promise you I am going to go all Jean-Luc Picard on this new format.

Got something you think should be included herein? Email me.

The South Carolina State Law Enforcement Division (SLED) has announced the hiring of Renee Wunderlich as its new director of public information. According to a news release from the agency, Wunderlich – a former reporter at WYFF TV-4 (NBC – Greenville, S.C.) – will serve as SLED’s primary spokesperson and also “further assist (the agency) in community outreach” and at the S.C. State House.

Wunderlich is “a consummate professional and well-respected by her peers,” SLED’s release noted.

This is obviously a huge job given SLED’s starring role in the ongoing ‘Murdaugh Murders’ crime and corruption saga, so congratulations to Wunderlich … and best of luck to her as she embarks on this next chapter in her career.

So I never knew this, but FITSNews apparently has readers in Missoula, Montana. In fact, one of them snapped this picture of the alleged “hideout” of Kim Hawkes – the “Blonde Doc” who kicked off some major drama in the Midlands region of the state a few months back.

If you have never checked this place out, you should … even my coffee snob friends from New York and Los Angeles swear by its brews.

Ever tried to rouse seven defiant children from their slumbers? At the same time? The only thing more difficult is getting them all to go to friggin’ sleep at night …

This news outlet ran an exclusive report yesterday on some fresh polling data produced by the campaign of former state representative Katie Arrington, who is challenging first-term incumbent Nancy Mace in the GOP primary for South Carolina’s first congressional district.

And unlike The (Columbia, S.C.) State newspaper – which recently refused to disclose the origins of a first district poll it covered – I not only disclosed the information I was provided but linked my readers to a copy of the results.

Assuming its results are accurate, the poll was good news for Arrington – as was a recent report on grassroots turnout at a pair of dueling campaign rallies in Beaufort County, S.C. According to a source, a Mace town hall held last week drew approximately thirty attendees, while an Arrington appearance at a “Friends of Liberty” rally at Shelter Cove on Hilton Head Island attracted more than 150 attendees.

The Arrington event was held in the “freezing windy cold” one attendee noted.

“Nikki has little juice in this race and should stay far far away,” the activist concluded. “Trump is still the Big Dog.”

(Via: Marcell for Congress)

He is also attempting to recreate the “Zip-A-Dee-Doo-Dah” scene from Fletch Lives, it would appear …

Clyburn is a shoo-in to win a sixteenth term in Washington, D.C., but Dixon is putting some pressure on the aging politician from the left – slamming him as “Jim Crow” Clyburn, an “establishment kingmaker” who has forgotten his roots.

Dixon’s candidacy is based on providing black Americans with reparations from slavery and eradicating “anti-black racism,” which he claims has cost the American economy $16 trillion.

“A thriving Black America is a thriving America, hence, the motto of my campaign, ‘Repair Black America To Fix America,’” Dixon wrote on his campaign home.

One of my favorite parts of this job is turning FITSNews’ microphone over to people with intelligent takes on issues of significance. I don’t care if they agree with me, disagree with me or are outright attacking me … if you’ve got a smart perspective on something, I’m going to publish it.

That’s what the marketplace of ideas is all about …

Anyway, Diane Hardy of the Mom and Pop Alliance of South Carolina is quickly becoming one of my favorite “open mic” contributors – and her latest column (which was published last night) is one that really opened my eyes to an issue I knew nothing about.

To read Hardy’s take on ESGs – a.k.a. the new standard for corporate “wokeism” – click here.