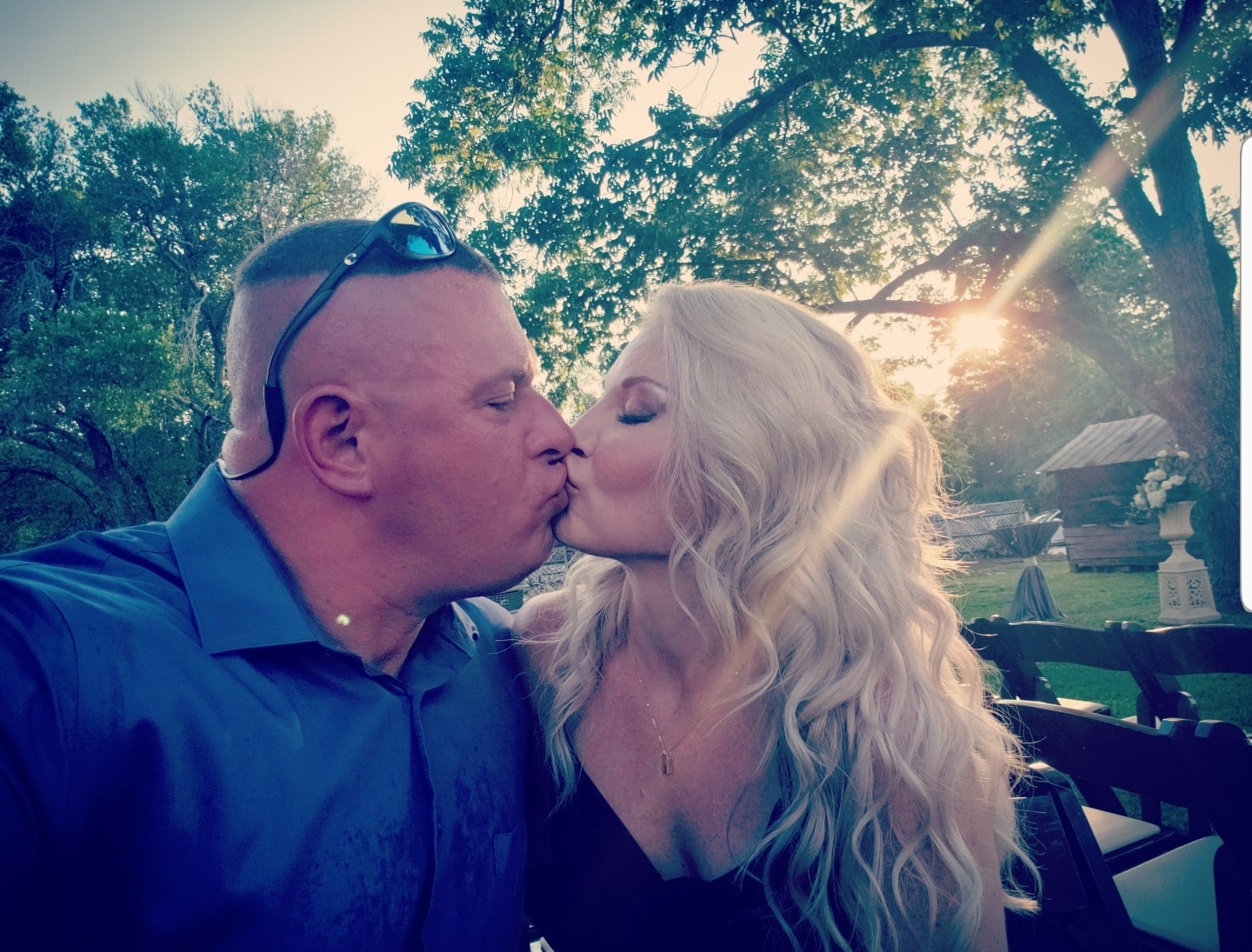 Agents of the South Carolina State Law Enforcement Division (SLED) have reportedly concluded their investigation into the husband of Midlands-area physician Dr. Kim Hawkes – the “Blonde Doc” whose ongoing saga has made headlines and spawned multiple investigations.


According to multiple sources familiar with the status of the SLED investigation, agents have completed their work – and charges are unlikely to be filed in connection with Kim Hawkes’ allegations.

SLED has not publicly commented on the case, however agency spokesman Ryan Alphin confirmed the investigation was closed and invited this news outlet to submit a Freedom of Information Act (FOIA) requesting a copy of the investigative file.

That FOIA was submitted yesterday (February 8, 2022). As soon as this news outlet receives a response from SLED, we will be sure to provide that information to our readers.

While the SLED investigation is over, the S.C. Department of Health and Environmental Control (SCDHEC) is continuing to probe allegations leveled against Kim Hawkes in her capacity as a physician. As a part of that inquiry, Hawkes has admitted to some questionable conduct in a voluntary statement provided to SCDHEC investigators on November 23, 2021.

Hawkes said she was unsure how the situation “snowballed,” but vowed to put it right moving forward.

“I am extremely passionate about patient care and cannot imagine not being allowed to care for them any longer,” she wrote.

SCDHEC is continuing to conduct interviews as it seeks to establish the scope of the various allegations against Hawkes.

In addition to the SCDHEC investigation, Hawkes and her former employer – Lexington Medical Center – are listed as defendants in a recently filed civil action. According to the lawsuit (.pdf), Hawkes “shared confidential patient information with her paramour.”

Specifically, Hawkes “gave her female paramour access to patients’ medical records, the ability to access patient records … and allowed her paramour to approve patients’ requests for opiate medications,” according to the lawsuit.

The alleged paramour – Whitney Baxley of Lexington, S.C. – accused the doctor of grooming and manipulating her prior to initiating an extramarital affair with her in October 2021.

Baxley has since retained the services of Eric Bland of the Columbia, S.C.-based Bland Richter law firm – which is among the most prominent plaintiffs’ attorneys from the still-unraveling ‘Murdaugh Murders’ true crime saga.

As for Hawkes, this news outlet has been trying to get her on camera for several weeks, but as of this writing she has declined to appear on the advice of her attorneys.

A popular doctor, Hawkes has a huge social media following – and a strong base of support in the area.

A graduate of the University of South Carolina school of medicine, Hawkes completed her residency at Palmetto Health Richland in Columbia, S.C. She actually served as chief resident at this facility, which is now part of the Prisma Health system. Hawkes was planning to start her own practice – BlondeDoc FAB – which would have specialized in a variety of cosmetic procedures, however those plans have been shelved.