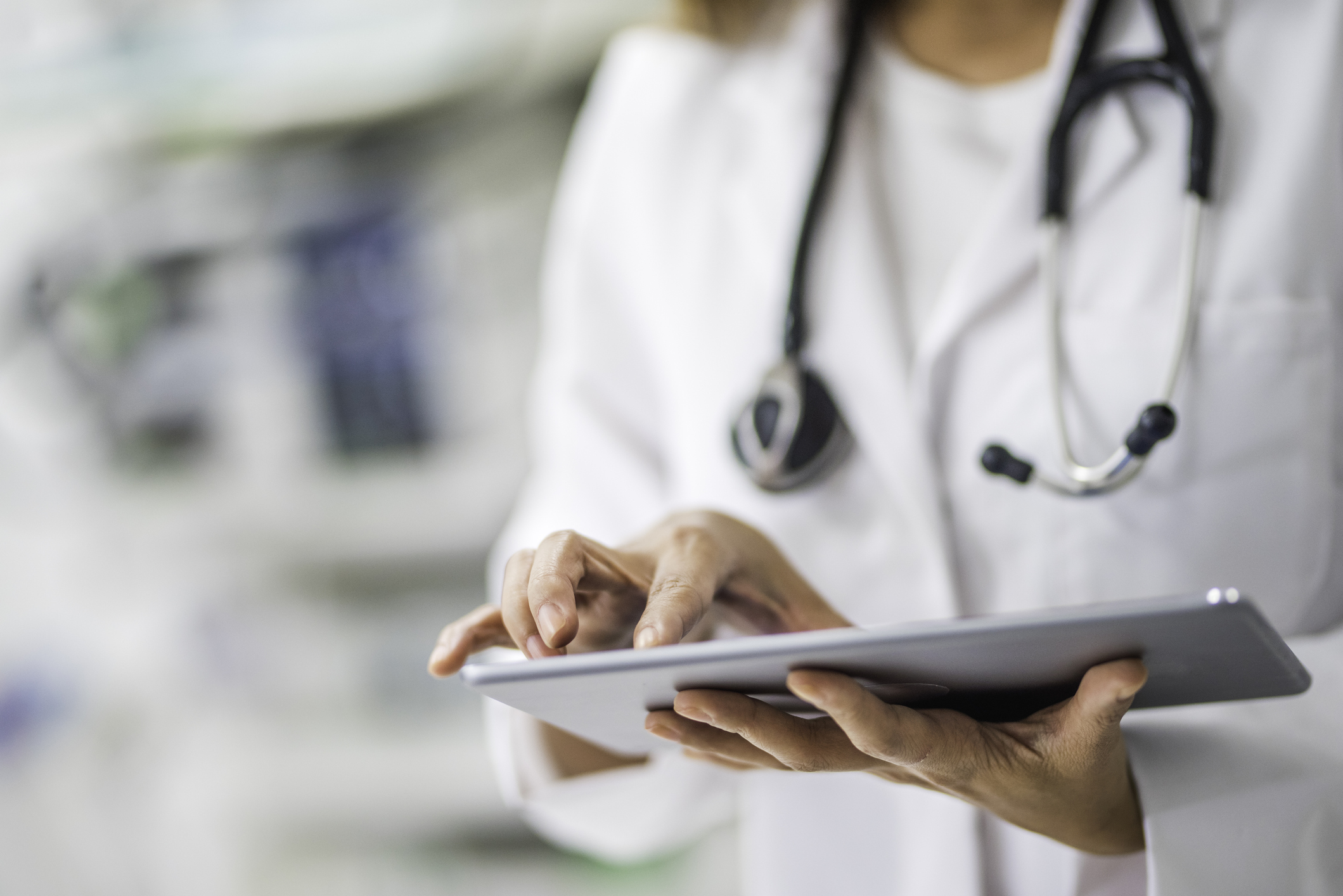 A well-known, highly regarded family physician in the northwest Columbia, South Carolina area has abrupty left her practice … with a bang.

Kim Hawkes of Lexington, S.C. published a pair of social media posts just prior to Christmas in which she accused her husband, Richland County sheriff’s deputy John Hawkes, of domestic violence.

“I have affidavits from friends, my children, counselors all documenting years of abuse, yet you get to sit there and live off of me and act like you are going to forgive me and I will come running back,” the physician wrote to her estranged husband in a post published shortly after midnight on December 21. “I continue to be stalked, harassed, photographed everywhere I go … but no one does a thing.”

Kim Hawkes specifically called out multiple law enforcement agencies for failing to arrest her husband despite him allegedly “leaving bruises on me almost four weeks ago.”

“You are a disgrace to the badge, to manhood, and are a (complete) waste of oxygen,” Hawkes (above) added in her first message. “I hope you realize I’m willing to lose it all before I would ever speak to your lying, manipulative, desperate, sad, cowardly, bullying, controlling fake ass ever again. I have found my knight in shining armor and you ARE NOTHING.”

According to sources familiar with the case, Hawkes’ “knight in shining armor” is another Midlands, S.C. law enforcement officer.

In a follow-up message posted on the afternoon of December 21, Hawkes claimed her estranged husband had been “less than honorably discharged from the Navy, meaning he never should have been able to get a job in law enforcement.”

“He never should have had a badge,” she wrote, urging her followers to share the allegations she posted.

Are these claims true?

As of this writing, none of Kim Hawkes’ allegations against her estranged husband have been corroborated by investigators. However, they did prompt an inquiry by the S.C. State Law Enforcement Division (SLED). Major Maria Yturria of the Richland sheriff’s office told our reporter Dylan Nolan last week that her agency “is aware of allegations that were made against a deputy” and that sheriff Leon Lott would be “notified of (SLED)’s findings at the conclusion of the investigation.”

John Hawkes is on paid administrative leave while the allegations made by his estranged wife are investigated.

Because the allegations against John Hawkes were said to have occurred in Lexington County, the request for a SLED inquiry was made by Lexington sheriff Jay Koon. A SLED spokesman confirmed the existence of the inquiry but declined to elaborate on its particulars.

Of interest? A week prior to publishing her eyebrow-raising Facebook missives, Kim Hawkes’ patients began receiving letters from Lexington Medical Center – the hospital system in which she has practiced since 2007. These letters notified patients of Hawkes’ departure from the system, effective December 24, 2021.

Lexington Medical Center officials confirmed Hawkes was “no longer employed with the hospital” but declined to comment on her departure, calling it a “personnel issue.” Sources familiar with the situation say Hawkes is planning to start her own practice – BlondeDoc FAB – which specializes in a variety of cosmetic procedures, according to its Facebook page.

A graduate of the University of South Carolina school of medicine, Hawkes completed her residency at Palmetto Health Richland in Columbia, S.C. In fact, she served as chief resident at this facility, which is now part of the Prisma Health system.

Hawkes told me on Thursday afternoon that she “resigned from Lexington Medical Center” and was “no longer in the state because of him,” a reference to her estranged husband.

She also accused law enforcement officers of enabling John Hawkes by providing him with legal representation and information as to her whereabouts.

“Officers with town of Lexington have (run) my tag and sent him info on where I was,” Kim Hawkes added. “I had to leave the area completely.”

Kim Hawkes further accused Lott of “provid(ing) him with an attorney.”


Kim Hawkes isn’t just dropping bombs, though – she is on the receiving end of several potentially seismic claims regarding her former practice at Lexington Medical Center. At least one of these claims is reportedly the focus of an ongoing investigation by the S.C. Department of Health and Environmental Control (SCDHEC).

SCDHEC officials were not immediately available to comment on that purported inquiry, although this news outlet has spoken with at least two patients who described themselves as “victims” of Kim Hawkes.

Stay tuned for much more on that in an upcoming report …

According to Hawkes, she is the victim of an ongoing smear campaign.

“I am still getting harassed and smeared all over town,” she told me on Thursday.

This news outlet has reached out to several individuals with “intimate” knowledge of this situation – including one source who has provided us with extensive documentation on several of the allegations against Kim Hawkes. Again, stay tuned for an updated report on that information in the very near future.

SC Among “Worst Places” To Make A Living