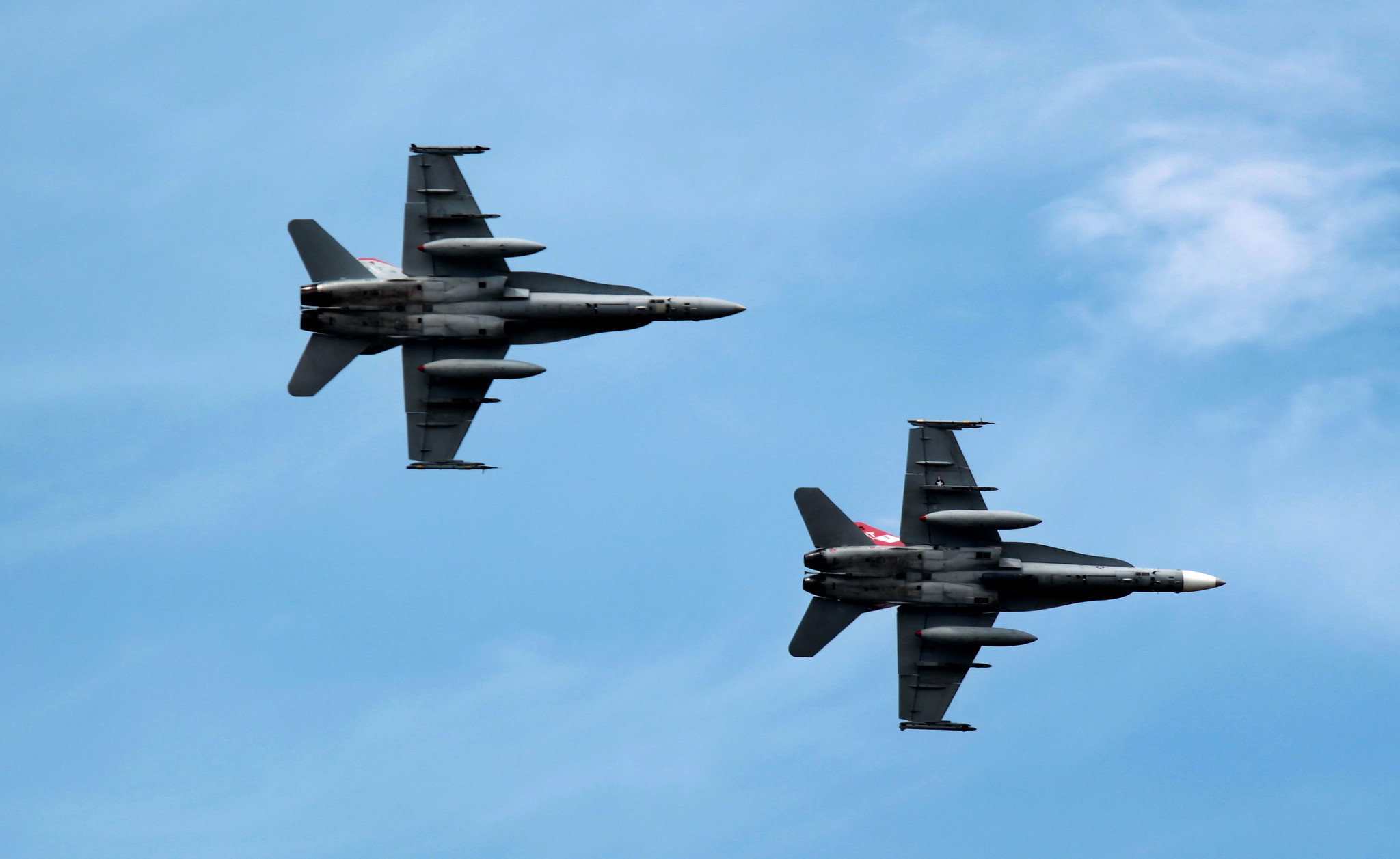 The jet crash took place shortly after 3:15 p.m. EST, according to the Beaufort County sheriff’s office.

The plane crashed on Halfmoon Island near Dale, S.C., these sources confirmed. In fact, the crash is said to have occurred on Coosaw Plantation – which is owned by former S.C. governor Mark Sanford.

Sanford, readers will recall, caught flak during his 2002 gubernatorial race when it was alleged he complained about jet noise from a nearby Lowcountry military base during a dinner party at his plantation.


“The noise you hear is the sound of freedom,” the home page for the U.S. Marine Corps Air Station Beaufort (MCAS – Beaufort) proudly declares.

Initial reports indicate both the pilot and copilot of the jet are safe and that the aircraft – a $30 million F/A 18D Hornet – went down in an uninhabited area. Marine corps officials later reported that the pilots ejected from the aircraft prior to the incident, which they described as a “routine training flight.”

“The federal government will investigate the cause of the crash,” a statement from the sheriff’s office noted.

According to reporters Sofia Sanchez and Sam Ogozalek of The (Hilton Head, S.C.) Island Packet, members of the former governor’s family witnessed the crash and assisted in locating the two pilots – one of whom sustained a “really bloody lip” following the crash.

No one on the ground was injured, although the crash did cause a brush fire.

According to Sanford’s family members, the plane was on fire before it crashed in a “colossal explosion.”