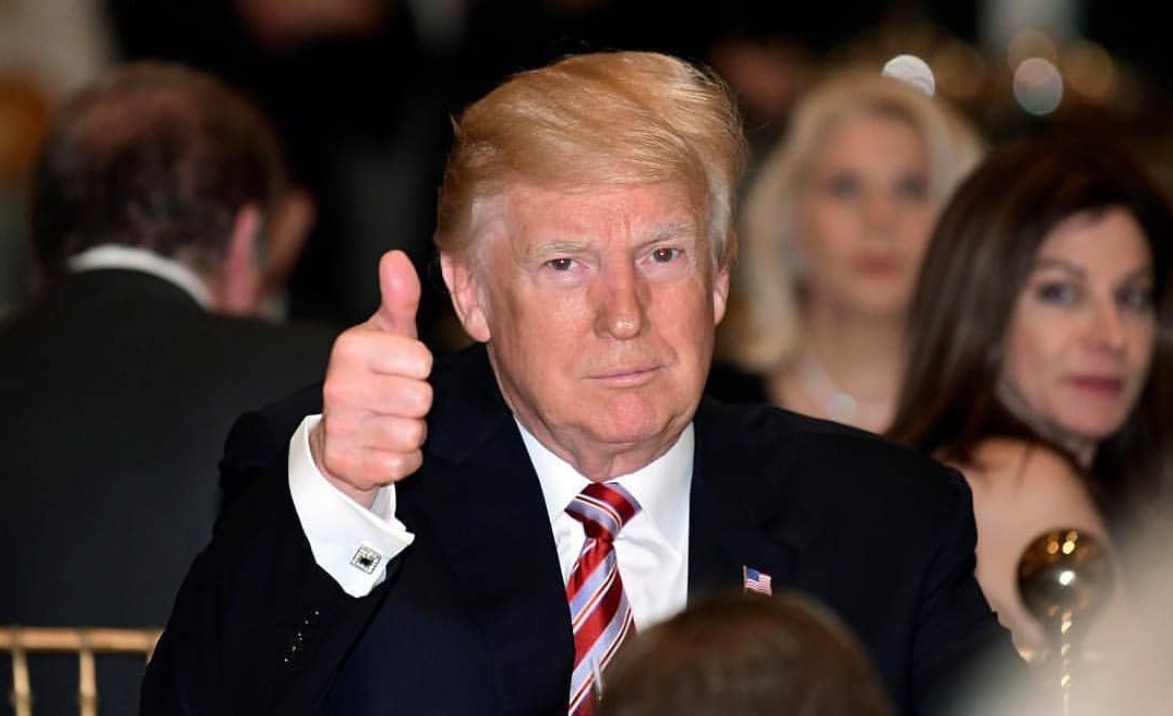 “Katie Arrington is running against an absolutely terrible candidate, congresswoman Nancy Mace, whose remarks and attitude have been devastating for her community, and not at all representative of the Republican Party to which she has been very disloyal,” Trump said in a statement.

“Katie Arrington, on the other hand, is liked and respected and a true Republican,” Trump continued. “Her automobile accident a number of years ago was devastating, and made it very difficult for her to campaign after having won the primary against another terrible candidate, ‘Mr. Argentina.’”


Sanford was a charter member of the #NeverTrump club and briefly campaigned against the incumbent in the 2020 election.

After being sidelined for months following a horrific car crash in late June, Arrington was narrowly defeated by lobbyist/ “ocean engineer” Joe Cunningham in the November general election – swinging this district “blue” for the first time in nearly four decades.

“Katie is strong on the military, our great vets, law enforcement, the border, and will fight very hard for our under-siege Second Amendment and lower taxes,” Trump concluded. “Katie is a wonderful woman and has my complete and total endorsement!”

“I’m honored to receive the endorsement of President Trump,” Arrington said in a statement. “Under his leadership, our country was on a pathway to unparalleled success. His America First agenda uplifted families across the Lowcountry and our nation.”


“With the President Trump’s support and the backing of the hardworking people of South Carolina’s Lowcountry, I know we will fire Nancy Mace and send a Pro-Trump, America First servant conservative to Washington,” Arrington added.

As she did in response to Arrington’s entry into the race, Mace took the news in stride.

“I’ve supported the America First Agenda and fiscally conservative policies since day one and will continue to do so,” Mace said. “I have my opponent partially to thank for that, since she lost the seat in a midterm when she had her shot at it the first time. I plan to win and continue to serve the first district. It’s the honor of my lifetime to serve the Lowcountry in congress.”

Arrington’s high-profile support from Trump comes just a day after she jumped into the race against Mace. It also comes forty-eight hours after the incumbent rolled out the endorsement of another occasional #NeverTrumper, former South Carolina governor Nikki Haley.

“Nancy Mace is a fighter who stands up to Biden’s reckless spending, punches back against lawless lockdowns and mandates and is strong on border security,” Haley tweeted on Monday. “That’s why I’m proud to endorse my congresswoman, Nancy Mace, for reelection.

As I noted in Saturday’s “Week in Review” segment, Trump’s engagement in both the first and seventh congressional districts in South Carolina (the former president endorsed state representative Russell Fry in his bid against incumbent Tom Rice last week) could have significant 2024 repercussions.

“This matters because Trump may run for president again in 2024,” I noted in that segment. “And if he does that, he’s got to come through South Carolina, which holds the ‘First in the South’ presidential primary. How well Trump’s candidates perform in the 2022 election could have a significant impact on how well Trump himself performs when he comes before South Carolina voters.”

Trump has been eager to defeat Mace after she wrote him off following the mob violence at the U.S. Capitol on January 6, 2021.

Haley also aggressively rebuked Trump in the aftermath of the riots.

Mace and Haley changed their tunes (here and here) when it became clear the GOP electorate was sticking with Trump, but the damage was done.

Trump has ridiculed Haley for her hypocrisy, however he granted her an audience at his ritzy Mar-a-Lago Club in Palm Beach, Florida last November.

No such forgiveness has been extended to Mace, however. Last November, Trump announced that the former lawmaker was one of the GOP lawmakers he was targeting for defeat in 2020. That confirmed my prior coverage … which delved extensively into the origins of Trump’s disdain for his former South Carolina staffer.

The battle between Mace and Arrington is expected to be exceedingly caustic given the low esteem in which the former colleagues regard each other. As I noted earlier this week, two were bitter rivals during their tenure together in the S.C. House of Representatives – almost coming to blows at one point during a heated exchange in 2018.

Letter: Chad Caton Was A Hero At ‘Rock The Red’